Yesterday was a great day for all of you who love Meizu’s products. This Chinese smartphone OEM has showcased their new flagship at their press event in China, the Meizu PRO 5. This handset is a real powerhouse, and it will ship in both 3 and 4GB variants. The device sports a 5.7-inch 1080p Super AMOLED display, and is powered by Samsung’s Exynos 7420 64-bit octa-core processor. The 21-megapixel snapper is available on the back of this phone, and the device is made out of aluminum magnesium alloy. Android 5.0 Lollipop comes pre-installed here, and on top of it you’ll find Meizu’s very own Android-based OS, Flyme 4.5.

Interesting enough, Flyme 5.0 doesn’t come pre-installed on this smartphone despite the fact the company has announced it yesterday as well. Meizu did, however, bring a Flyme 5.0-powered Meizu MX5 at the event, so we’ve had a chance to play with the new OS for  a while. Meizu did say, however, that they’ll push the Flyme 5.0 update to the PRO 5 handset as soon as it’s available. That being said, Meizu has confirmed that they’ll be launching a Flyme 5.0 open beta on September 25th, which is tomorrow. This version of the OS will quite probably be available for Meizu MX5 only though, but we’re still not sure.

So, what’s new in Flyme 5.0? Well, this version of Meizu’s OS will be far more optimized it seems, you’ll be able to get 11% better battery life out of it compared to Flyme 4.5. The UI will also be even more flat when it comes to the design, and Meizu has slightly revamped all of their apps, mostly their looks. New animations will be available in the OS as well, and Meizu has also squashed a lot of bugs and improved general usability. The company still didn’t release a full changleog, nor did they talk about some of the features that we might find in the Flyme 5.0. We’re expecting Meizu to release far more info tomorow when they intend to launch the open beta software version for Meizu MX5. 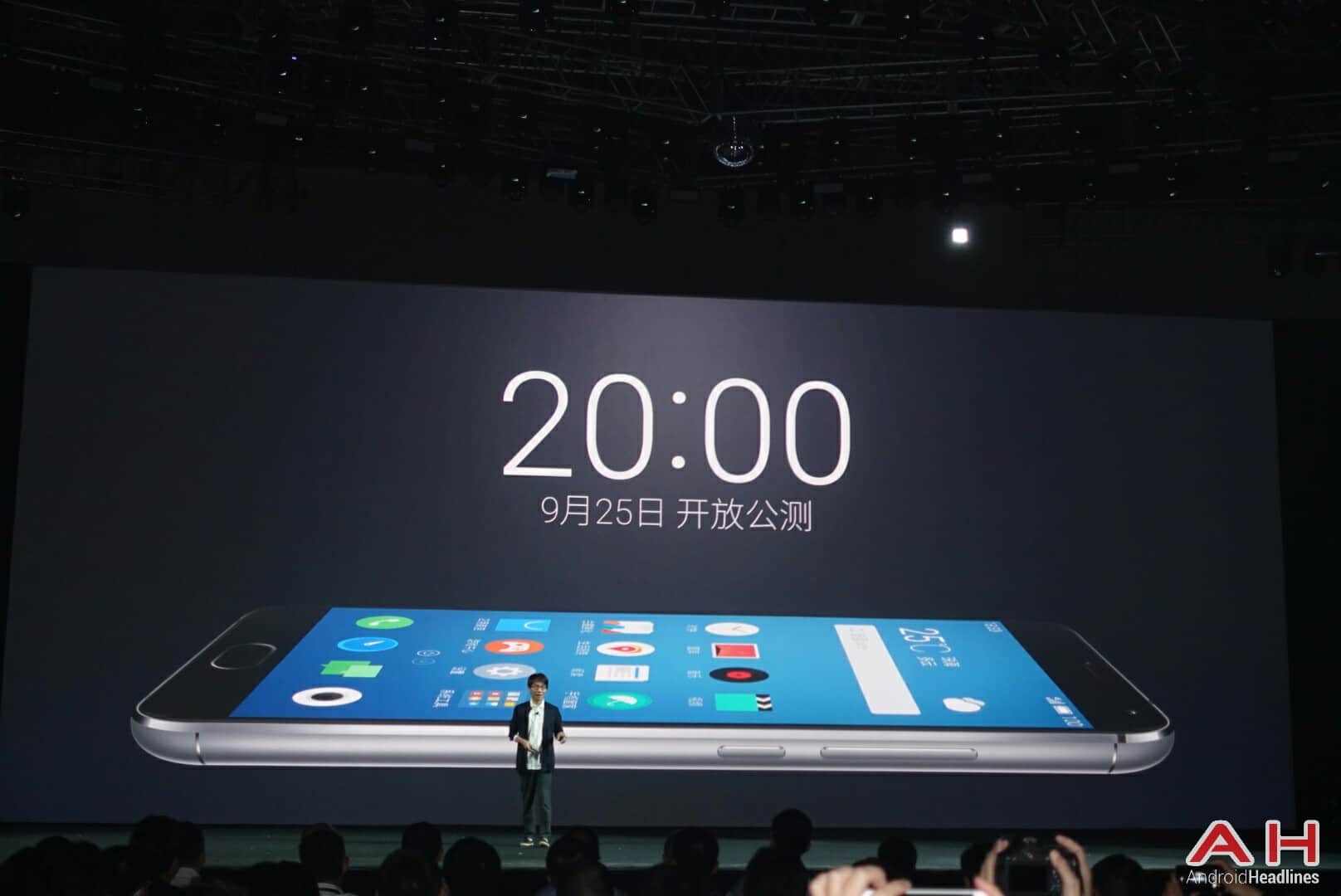