Skip to content
Trusted By Millions
Independent, Expert Android News You Can Trust, Since 2010
Publishing More Android Than Anyone Else
89
Today
89
This Week
847
This Month
8137
This Year
125623
All Time 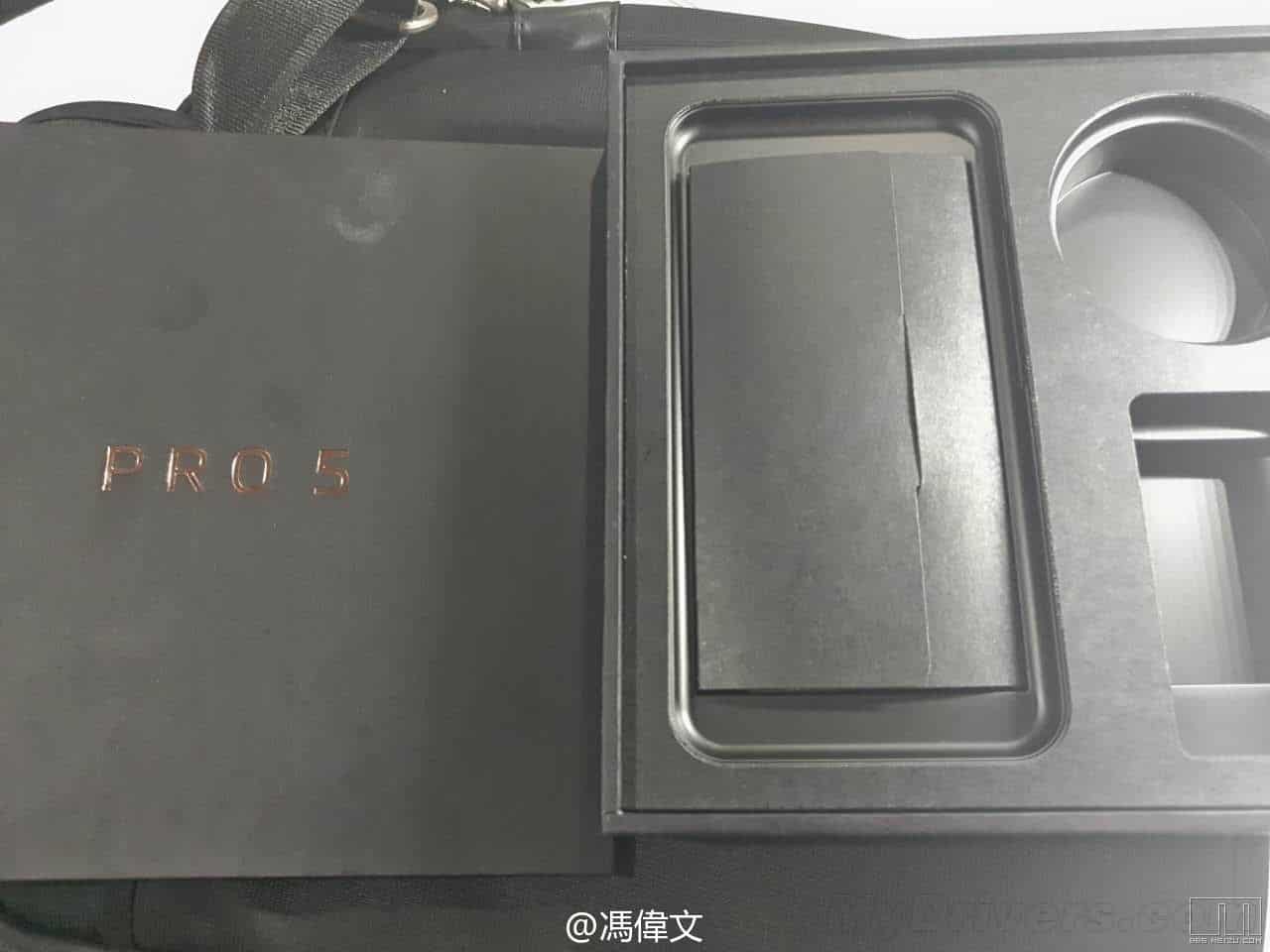 Meizu MX5 is currently the company’s most powerful device. This smartphone was launched back in July, and it seems like Meizu intends to release a new flagship on September 23rd. Despite the fact many people expected this to be the MX5 Pro handset, Meizu has decided to scrap the whole ‘MX Pro’ line, including the MX5 Pro smartphone. This was actually confirmed by the company’s VP. Li Nan. Speaking of confirmations, the company’s co-founder has said that the upcoming flagship is going to sport a 1080p (1920 x 1080) display, not a QHD panel. The company has already scheduled an event for September 23rd, and we’re here to talk more about this handset considering a new leak has surfaced.

As you probably already know, the Meizu ‘NIUX’ handset surfaced on AnTuTu recently, and its source code also appeared soon after that. We were aware that the company’s flagship probably won’t be called ‘NIUX’, and it seems that feeling was spot on. The retail packaging of Meizu’s upcoming flagship has surfaced, and it seems like Meizu intends to call this device ‘Pro 5’. So, it seems like they intend to keep the ‘Pro’ naming after all, but not use the ‘MX’ part. This actually goes hand-in-hand with Meizu’s official event teaser image, considering that they used the ‘Meizu GO Pro’ caption. Anyhow, there are several images available in the gallery showcasing the alleged retail box of this device from both the inside, and outside alike.

According to AnTuTu’s listing and recent rumors, the upcoming Meizu flagship will sport a 5.5-inch 1080p (1920 x 1080) display along with 3/4GB of RAM and 32/64GB of internal storage. It seems like the company plans to release two variants of the device, the 3GB model will ship with 32GB of in-built storage, and the 4GB RAM one will come with 64GB of internal storage. This device will reportedly going to be powered by Samsung’s Exynos 7420 64-bit octa-core processor, and it will ship with a 21-megapixel rear-facing camera. The device will almost certainly going to be made out of metal, and Android 5.1 Lollipop will come pre-installed here with Meizu’s Flyme OS installed on top of it. You can also expect this smartphone to offer 4G LTE connectivity, of course. 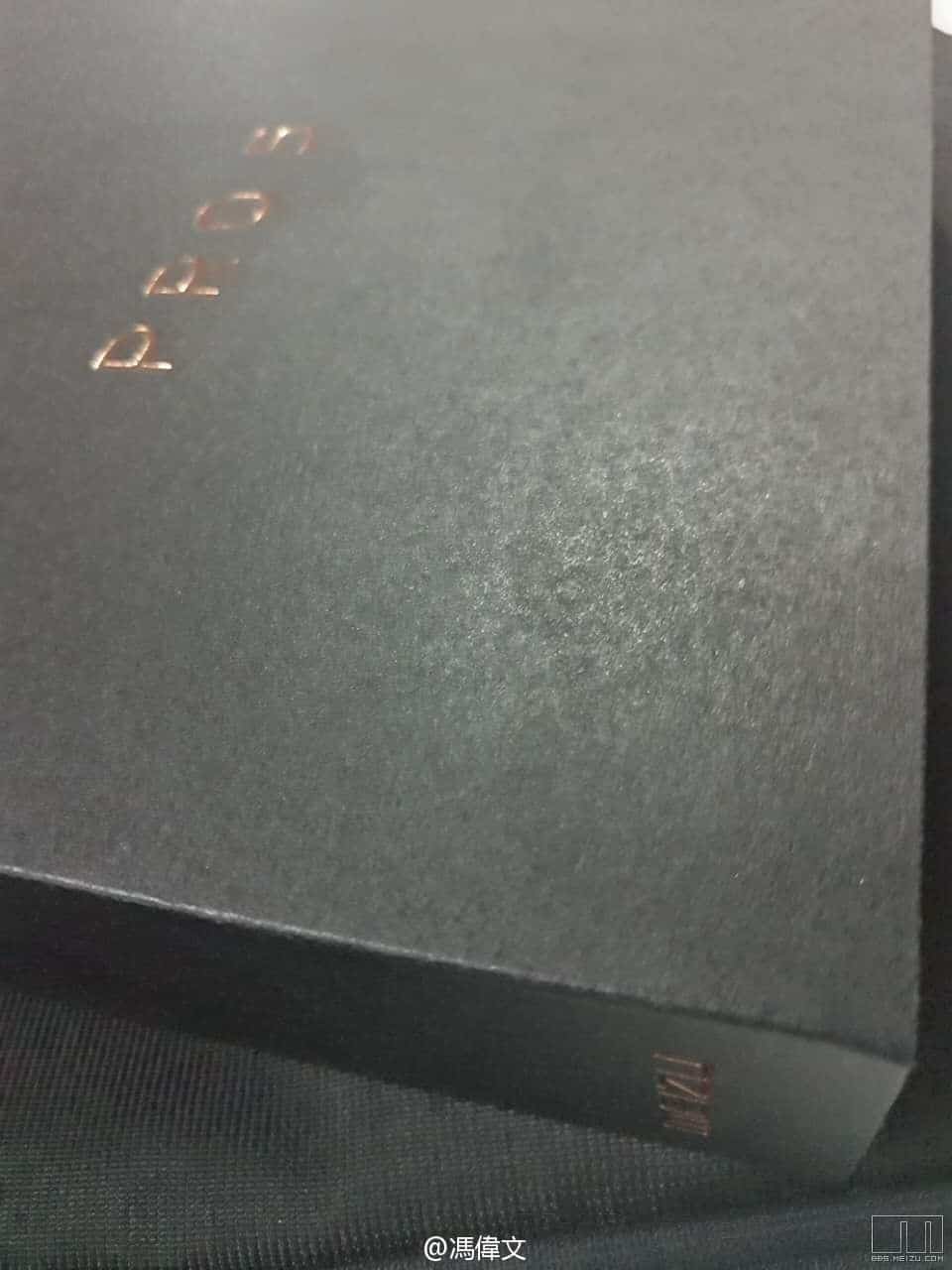 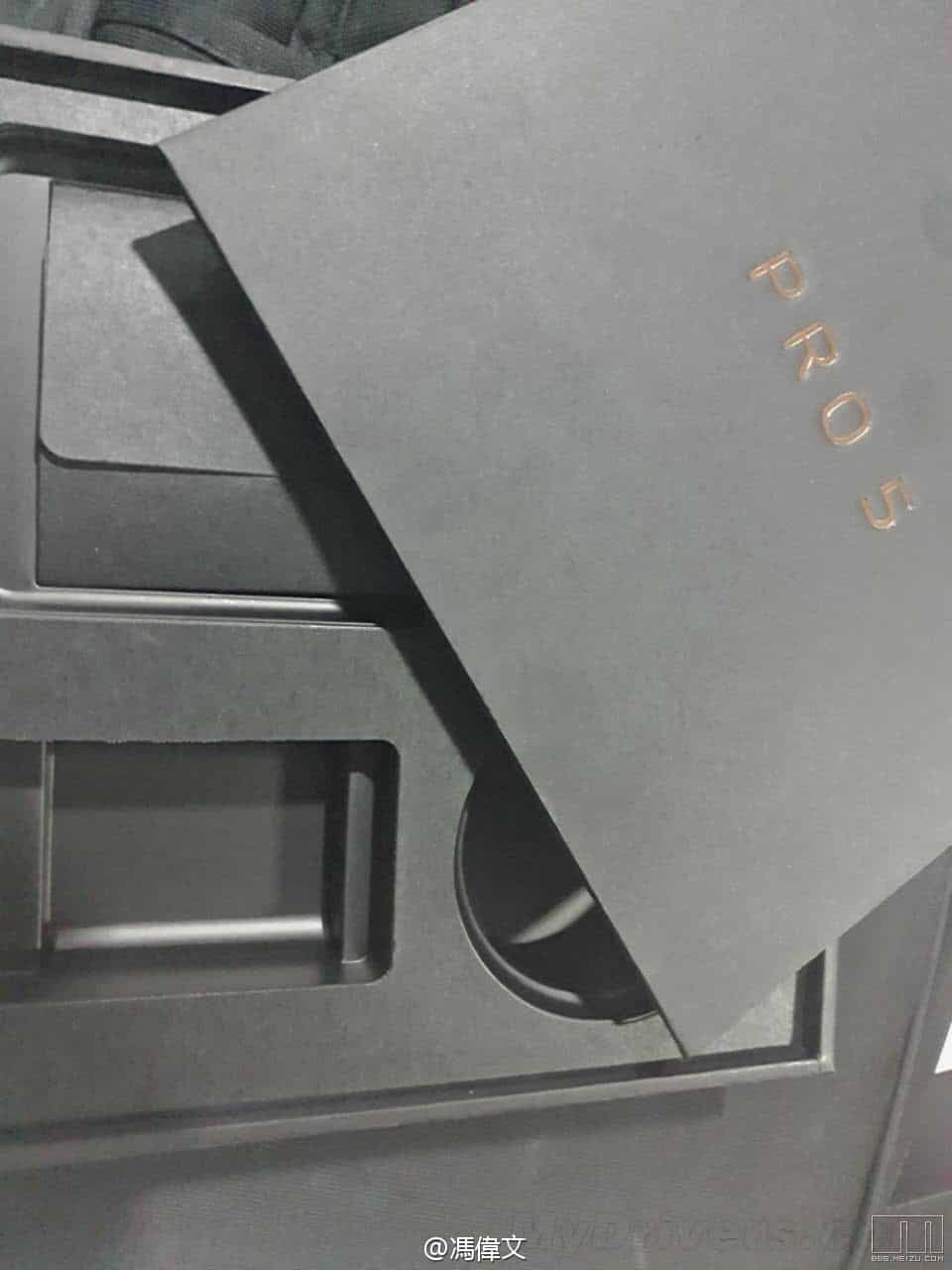 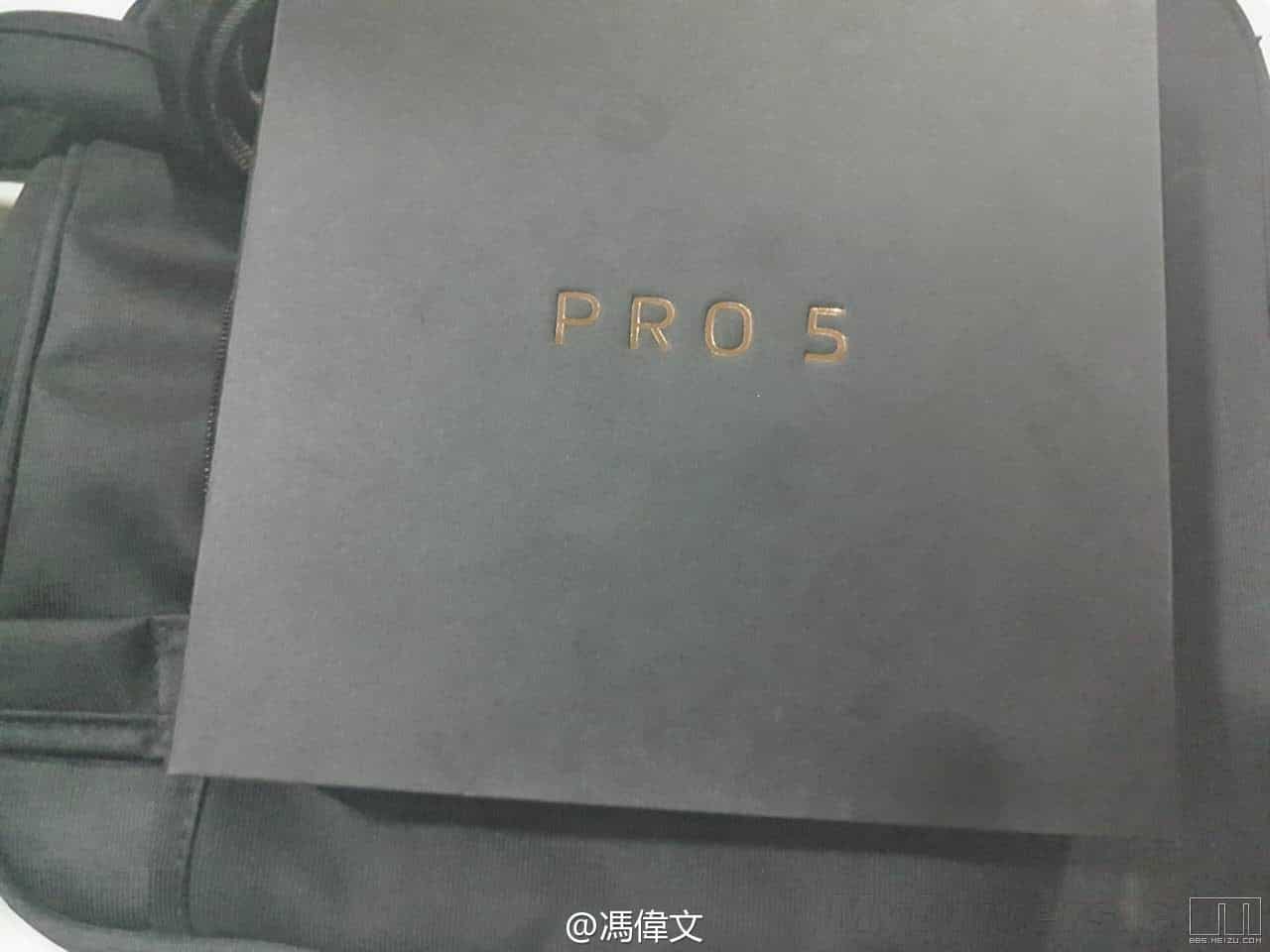