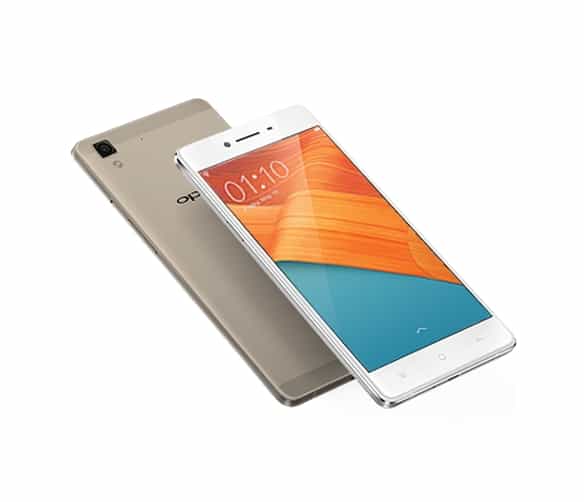 Earlier this month, Chinese smartphone vendor Oppo introduced the R7 Lite and R7 Plus smartphones in India at Rs. 17,990 ($270) and Rs. 29,990 ($450) respectively. While the R7 Plus is a large screened phablet, the R7 Lite is a less expensive alternative to the R7 that was introduced by the company back in May this year. While there are enough similarities between the R7 and its recently introduced 'Lite' version, the differences are aplenty as well, allowing Oppo to price the device around $100 cheaper than the original R7. The R7 Lite comes with slightly downgraded hardware like a 720p screen instead of the 1080p panel present on the older device. The smartphone also comes with 2 GB of RAM rather than with 3 GB, as found on the R7.

There are however, enough similarities between the two devices to warrant the R7 moniker. The R7 Lite retains the exact same design, form factor and metallic build as the R7. Both devices come with exact same dimensions, with a length of 143 mm, a width of 71 mm and a thickness of barely 6.3 mm. Both devices sport 5-inch display panels (albeit of different resolutions, as already mentioned) and the Snapdragon 615 chipset from Qualcomm. The handset also comes with support for LTE, the same 2,230 mAh Li-Po battery as the R7, the same amount of internal storage (16 GB) and the same set of cameras – a 13-megapixel unit on the back and an 8-megapixel one in the front. Which are reasons enough for the device to earn its pride of place within the R7 family. As a bonus, the phone actually ships with the 5.1 Lollipop version of Oppo's proprietary Android ROM, Color OS 2.1, as opposed to the original R7, which comes out of the box with the Android 4.4 KitKat version of Color OS 2.1.

Of course, along with the R7 Lite, the company has also introduced the R7 Plus recently, which is a more expensive, larger version of the R7, and comes with a massive 6.0-inch 1080p display. That particular device also has similarities with the original R7, like the 1080p display resolution, the Snapdragon 615 chipset, the same set of the cameras and the same amount of RAM. The phone however comes with a much larger 4,100 mAh battery on account of its larger screen, 32 GB of internal storage instead of the 16 GB found on the R7, and ships with Android 5.1 Lollipop out of the box. 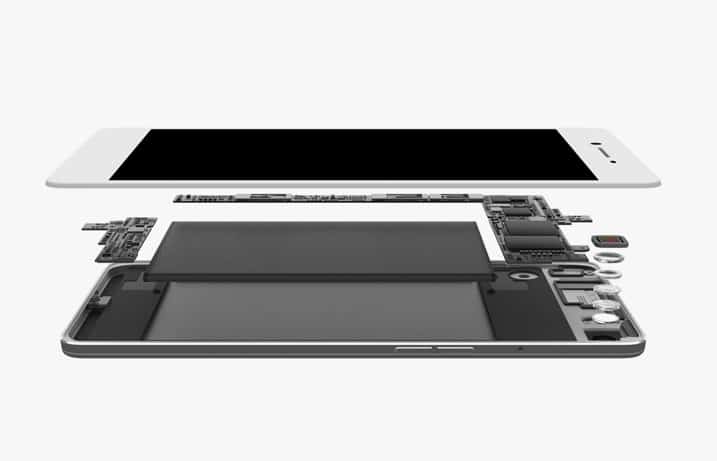