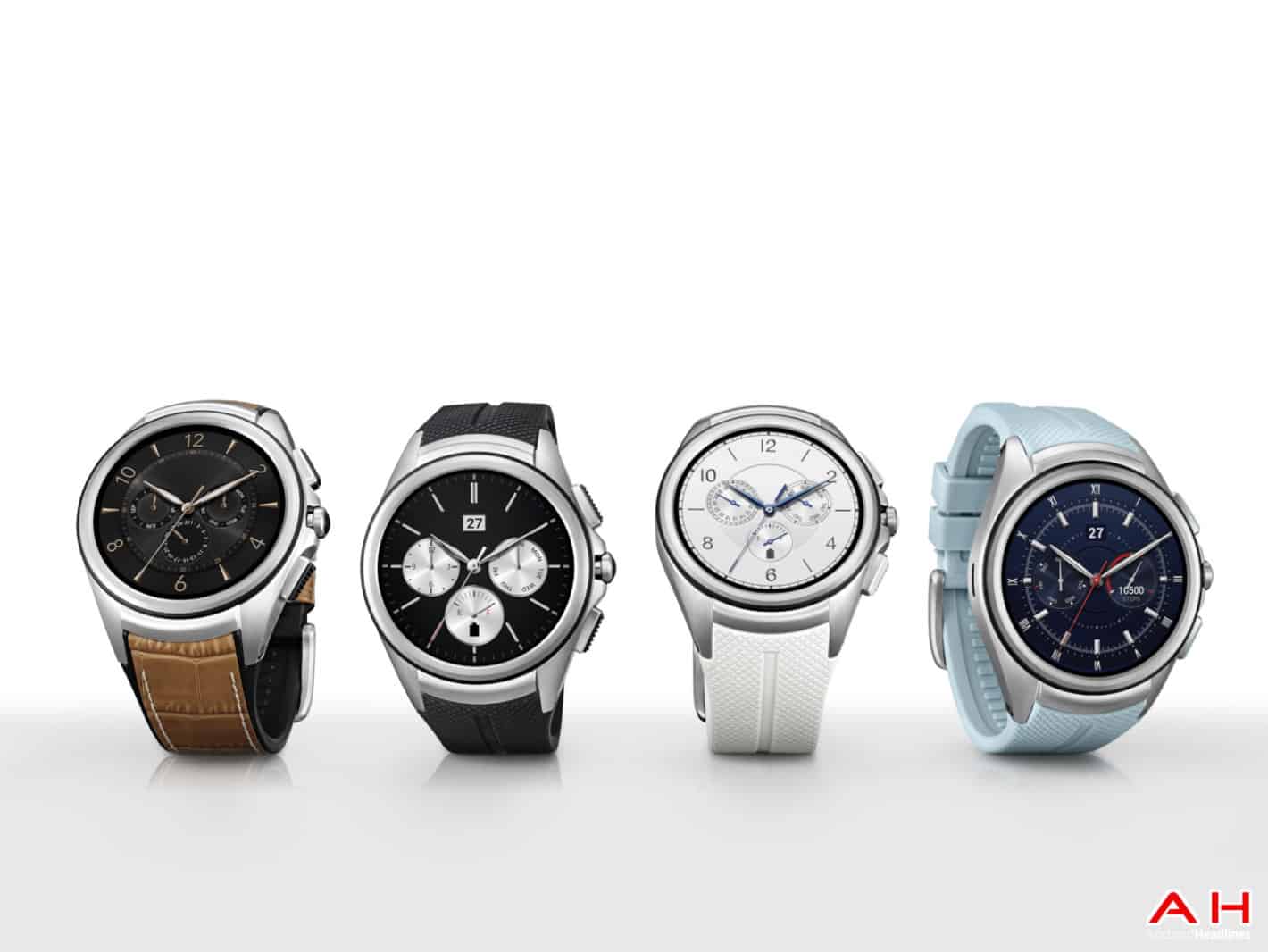 LG is planning to hold an event in New York tomorrow in which the company are unveiling some new products. At the time, there was little information as to what the company would unveil at the event. Although, there had been some rumors floating and one came through at the start of September suggesting LG were planning on unveiling a new smartwatch at the end of the month. Not to mention, only a couple of days ago a leak from Google's press material for their Nexus event, suggested an LG W3 standalone cellular watch will be unveiled soon. Well, it might be October 1st when the company hosts their event tomorrow, but the company has just announced that they will be unveiling a new smartwatch at the event. And this is a standalone cellular watch as the recent rumor had suggested. In fact, according to LG, this is the LG Watch Urbane 2nd Edition.

In terms of the specs, the LG Watch Urbane 2nd Edition sports a 1.38-inch P-OLED display with a 480 x 480 resolution. Memory is set at 768 MB and internal storage on offer is 4GB. While the processor inside is a Qualcomm Snapdragon 400 (clocking at 1.2 GHz). The battery powering everything is a 570 mAh battery. and additional features include IP67 rating for water and dust resistance, as well as all the usual sensors. Last up, the watch diameter measures 44.5 mm.

Of course, the big selling point here is the standalone function which means this is the first Android Wear watch to offer a dedicated cellular service. As a result, the LG Watch Urbane 2nd Edition can connect through either 4G, 3G, Wi-Fi or Bluetooth. While, in terms of the design, the 2nd Edition Watch Urbane adopts the same emphasis on timeless as the original model did and comes sporting a three button layout on the side. These buttons offer quick access to a number of the features including LG Heath and the enabling/disabling of ambient light mode.