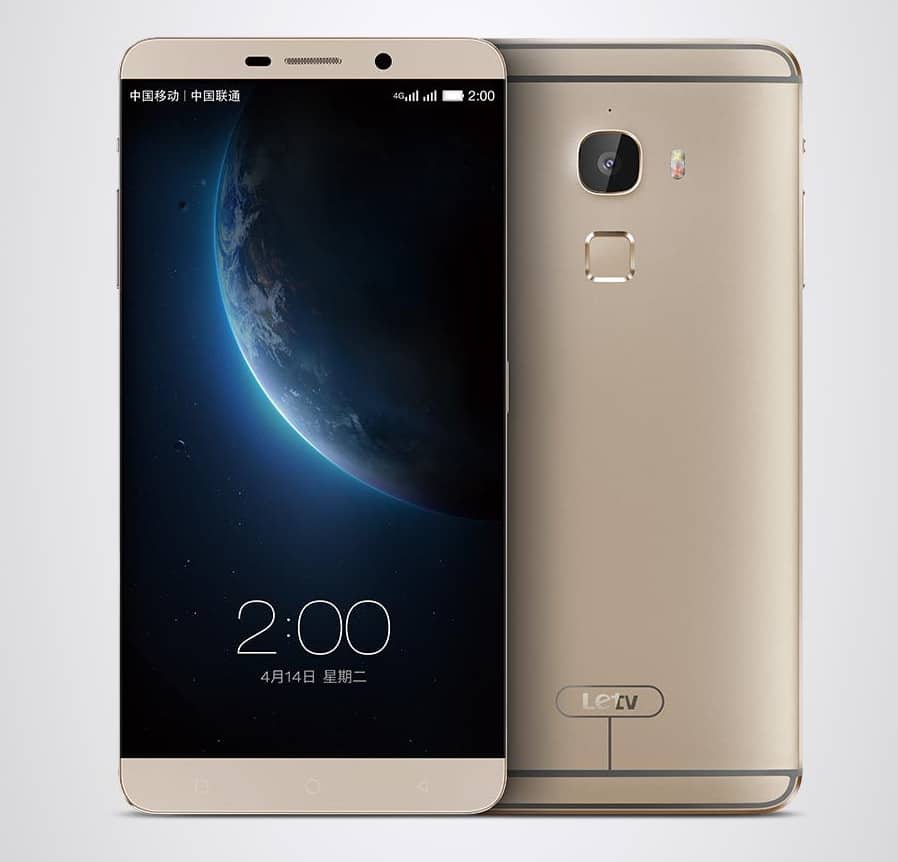 LeTV is one of the lesser-known Chinese manufacturers of Android phones, the company actually started as an entertainment service, but it followed the trend of building phones with premium materials and designs that make them really stand out. This company has actually equipped some of their phones with the latest technology, such as USB Type-C ports, which can be found even in the affordable options. One particular phone that has extremely powerful specs is the LeTV Max with its huge 6.3-inch display. Typically, these kind of phones are destined to be sold only in some Asian regions, but the company has planned to release them in other markets by the end of the year.

The company released a teaser a few days ago about an event that would take place today in which they announced special editions of the LeTV Max. While gold was a color option when the phablet was originally announced, the new gold special edition includes a new CNC machine process for better coloring and a better texture. Additionally, they announced a new pink color option as part of the special edition model, so it's made by that same process and achieving a very particular tone. What's more, both of these phones have sapphire glass covering their displays, making them extremely durable and resistant to scratches, while allowing the images in the display to stay very clear. This kind of glass is used in small parts of smartphones, for example, to cover the camera lens, but it is rarely used to cover the entire screen. 10,000 units of these phones will be available and the Gold version will cost CNY 5888 (about $924) while the Pink version will cost a little more, priced at CNY 6188 (about $972). Some of the extra perks include TV services, additional security features, a VIP service hotline and they will be delivered in a luxurious packaging.

When it comes to the specifications for these special edition models, the display has QHD resolution, and it is powered by a Snapdragon 810 processor with 4 GB of RAM. The internal storage is now 128 GB and the battery has a 3,400 mAh capacity. There's a 21-megapixel sensor on the back camera and a 4-Ultrapixel one on the front, for better quality selfies. It runs a proprietary interface on top of Android 5.0. There's still no word on when will these handsets will become available, but the number of units seems quite large for a special edition to be sold in just one region, so they will could possibly  launch globally.