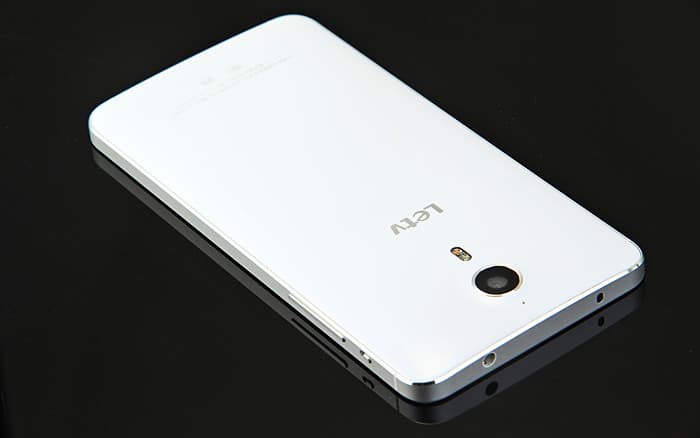 Letv has been a frequent visitor of mobile tech news lately. The company has teased the arrival of their Snapdragon 820 smartphone soon, some Le Max 2 & X Pro details surfaced, and the company's mid-range Letv 1S smartphone surfaced on AnTuTu as well. This company was completely unknown in the mobile tech world until April this year when they announced their first three devices, dubbed 'Le Superphones'. The company has unveiled Le 1, Le 1 Pro and Le Max handsets, and immediately started getting media attention after that. We've seen a lot of Letv-related news after that, and it seems like this company plans to enter Indian smartphone market soon.

India is currently second-largest smartphone market in the world, and also the fastest growing one. Letv has been planning to expand out of China for quite some time now, and the company has also said that they'll probably release their Le Superphone devices in the US before the end of this year. Well, it seems like Letv is planning to reach India soon. Letv's representatives were interview by the Tims of India, and have confirmed that they plan to enter Indian smartphone market. "Most people in India probably haven't heard of LeTV yet, but indications are that LeTV would soon build up a presence here to tap into one of the fastest growing markets for smart phones and other smart devices, with plans to start selling its streaming service and devices," said the company. This more or less confirms that we'll see both the company's hardware and software launched in India. Letv is first and foremost a video streaming company, so you can expect them to launch all kinds of goodies in India.

The company did not say which handsets will they push to the market, nor did they go into details in this interview. We can assume, though, that they intend to launch all three Le Superphone devices, and who knows, perhaps the recently surfaced Letv 1S handset is meant for India. Either way, we'll let you know if any additional info surfaces in the coming weeks, we do expect to see more official details sooner or later.