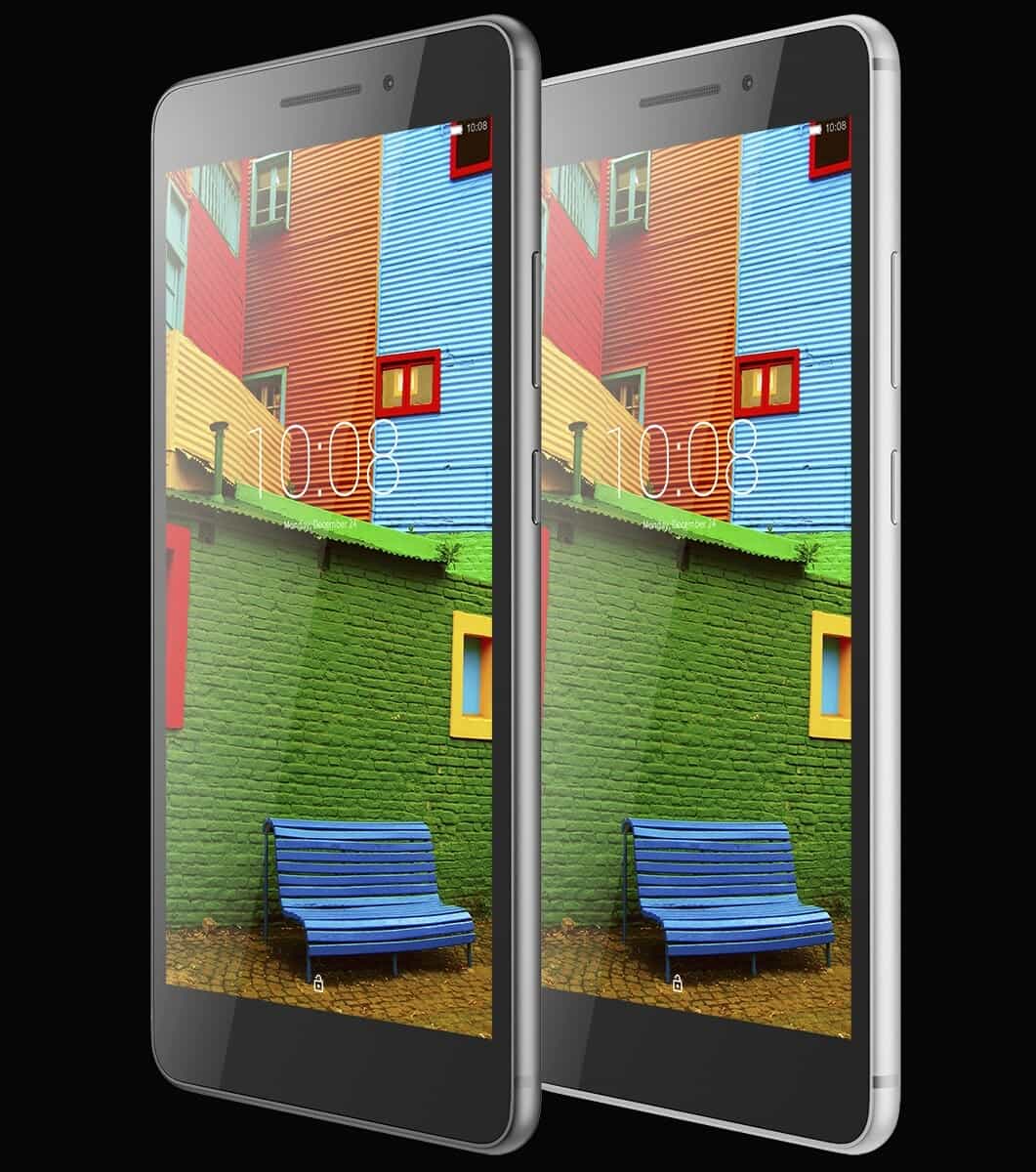 One of the first recognized "phablet" designs, that is, an oversized smartphone or a small tablet with voice capability, is the 2009 Dell Streak. The Streak was based around a 1 GHz single core processor, 512 MB of RAM and a 5.0-inch display. It contained a 1,540 mAh battery, a 5 MP rear camera and was eventually updated to Android 2.2 or 2.3, depending on the market. When the Streak was launched, it was derided for having an outrageously sized screen, which was sure not to take off. Now, six years later, the overwhelming majority of high end devices sold have a screen of at least 5.0-inch and there are many, many devices with a larger display. Samsung's Galaxy Note series of devices is seen by many as popularising the large screen device, Apple iPhone 6 Plus is seen as commoditizing the trend and now Lenovo are releasing two new devices in a family they are falling the PHAB – which is a combination of the words, "phone" and "tablet." Today, I am concentrating on the PHAB PLUS, which is the higher end model in the line up.

The Lenovo PHAB PLUS, then, is built around a 6.8-inch, 1080p panel. This is a FHD, or full high definition screen at 1,080 by 1,920 pixel resolution at 326ppi – Lenovo describe the panel as "Retina grade." There's a Qualcomm Snapdragon 615 processor, which is a modern, 64-bit processor consisting of eight processor cores organized into two tiers with a conventional big.LITTLE arrangement. Lenovo have underclocked the Snapdragon 615 with a maximum clock speed of 1.5 GHz rather than 1.7 GHz. The Snapdragon is backed up by Qualcomm's Adreno 405 GPU and 2 GB of RAM with 32 GB of internal storage plus a MicroSD card slot, which is a dual slot designed for either a MicroSD card or a Nano SIM. There's a 13MP rear camera complete with a dual color flash and a 5MP front facing camera. The device comes with a 4G LTE radio plus high speed 802.11 a/b/g/n/ac WiFi plus Bluetooth 4.0. The hardware is wrapped up in a metal unibody chassis of just 7.6mm thickness, which contains a 3,500 mAh battery. Lenovo's battery statistics claim twenty four hours of talk time or a standby time of twenty days.

Over and above the headline specification of the device, the Lenovo PHAB Plus runs Android 5.0 Lollipop, which has been optimized for one handed use. One of Lenovo's provided images shows that the interface has been shrunk to fit a smaller part of the screen, which is an interesting solution to the problem of making a 6.8-inch screen suitable for one handed operation. The PHAB also comes with a tri-microphone array, which gives it advanced noise cancelling and group calling functionality. There's a large speaker complete with Dolby Atmos 3D Surround Sound technology, which means the PHAB PLUS should make for a respectable device to watch movies during downtime and take advantage of the high battery capacity. The device is available in three colors, Gunmetal, Grey Titanium and Silver Honey, priced from $299.