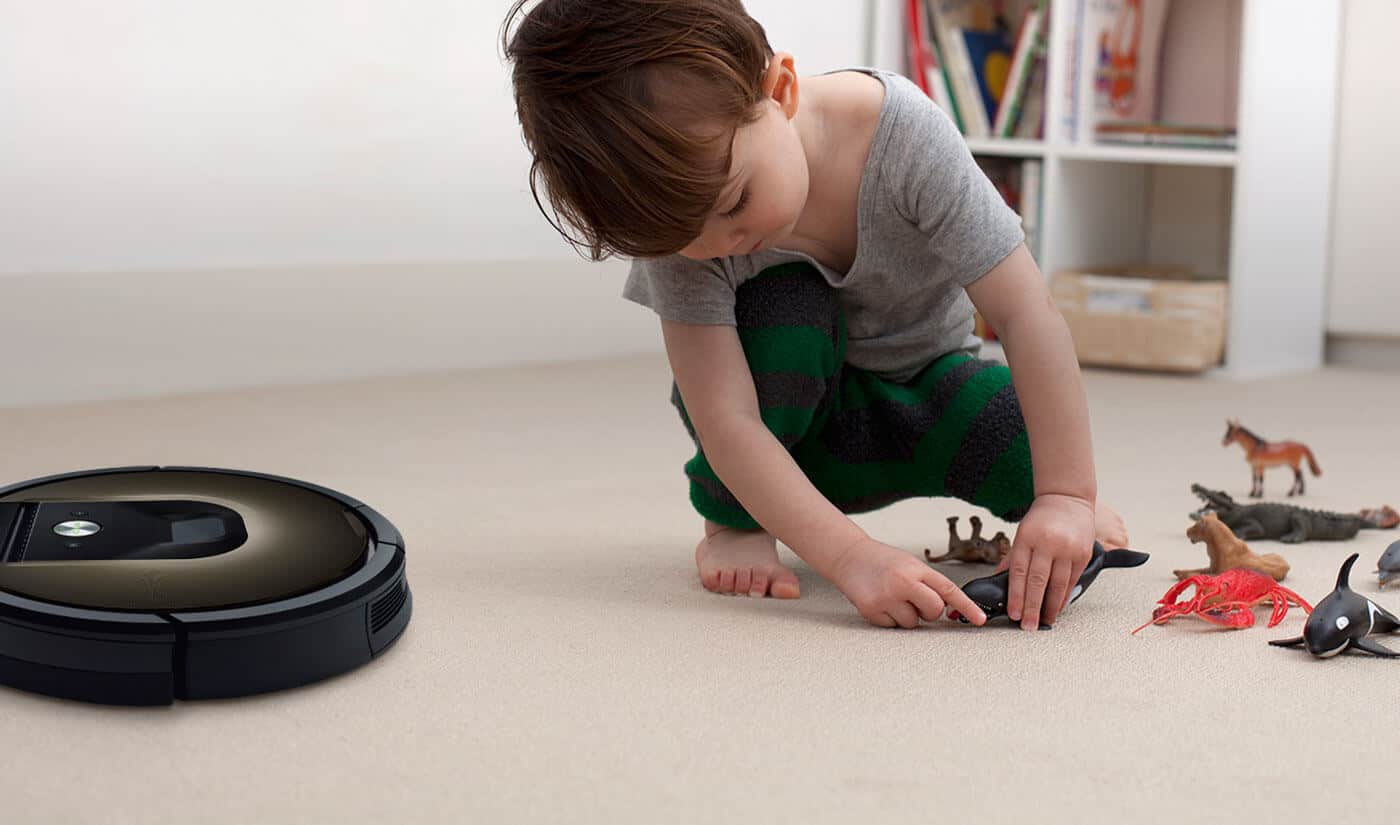 With the first iteration of the Robo-vac Roomba, iRobot Corp. developed the iAdapt system, which allowed the device to move around the house, cleaning and vacuuming in a zig zag pattern without bumping into things and avoiding pitfalls. The American advanced technology has taken it a step further, unveiling the Roomba 980. The company claims that the Roomba 980 is much smarter than its previous generation, and also the most powerful in the line-up. Roomba 980 is the first robo-vac you can control with your smartphone (both iOS and Android), as it comes integrated with WiFi. Keep in mind that you cannot manually control it (though it remains a possibility, if the company decides to include it via an update), but you can schedule cleanings in certain areas via the app.

But the most surprising upgrade is iAdapt 2.0 technology, which essentially allows the vacuum cleaner to map the entire room using an array of installed sensors and cameras, and smart processing algorithm. Where iAdapt 1.0 was based on guesswork and was programmed to avoid falls, the new technology uses a mapping technology like Project Tango, creating a virtual blueprint of the room. The robot is also able to store the map for the next time it goes on a cleaning spree, thus increasing efficiency, although the duration of storage is limited. Roomba 980 is also able to detect the material it is cleaning – carpet, tile, or hardwood floors, using a bottom mounted sensor. The robo-vac foregoes the zigzag cleaning pattern in favour of a more efficient route to go about the room, moving in parallels wherever possible, earning more distance travelled with the same 2-hour battery life.

Following the general trend of all smart home appliances of 2015, the Roomba 980 is also enlisting into the Internet of Things. The vacuum cleaner has a birthday of its own, and can be named, adding subtle personal touches. iRobot was especially enthusiastic about the improved performance of Roomba 980, claiming that the new model has ten times the suction power and twice the cleaning power when moving over carpets. It is also able to detect particularly dirty areas, allowing it to concentrate cleaning that area until the dirt is gone.

Even though the vacuum cleaner sports a camera, it does not amount to be a privacy infringement as all map data is purged every 90 minutes, which also helps the vacuum cleaner refresh any change in lighting, furniture, and doorways. It is designed to clean two to three rooms on a single charge. Roomba 980 goes on sale online tomorrow, carrying a price tag of $899, and will be available in retail locations in North America by October 1st.