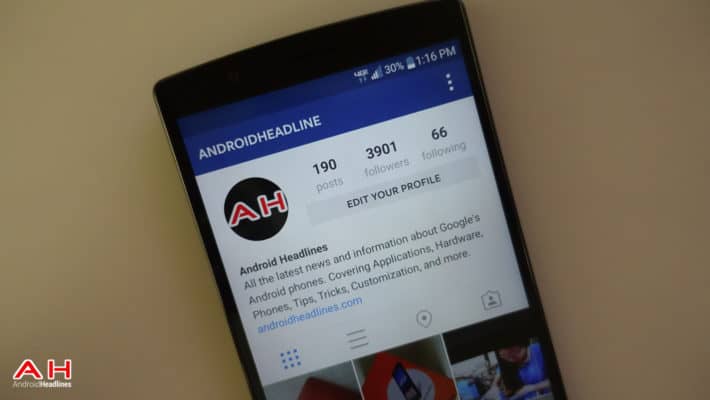 Instagram, one of the major online photo-sharing, video-sharing and social networking service, announced significant changes to their advertisement platform, improving it and extending the ad service to over 30 countries, which was previously limited to select brands in the US. The new platform is being rolled out to Italy, Spain, India, Mexico and South Korea over the month with users about to receive the ads globally by September 30th. This follows the last major update that added support for landscape and portrait mode, lifting the square format restriction. With the new overhaul, advertisers will be able to utilise the new formats as well, helping them in adding a cinematic feel to the ads, according to Instagram. The advertisers can serve ads of up to 30 seconds per video while users are still limited to 15 seconds of run time. According to Instagram, this will help the brands to "engage in richer storytelling".

It's a welcome change to see Instagram opening up to more kinds of business. Utilising the best of Facebook's ads infrastructure, Instagram has now shifted to a business model that allows smaller companies to buy space from the network and target specific audiences, ensuring a better result. A lot of companies have already started using the new format to drive ads like Gilt Groupe used it to run a campaign and win new users, while The North Face used it to increase the awareness of its "believe in the impossible" speaker series.

Instagram has integrated a new 'premium' feature to the platform called Marquee which would boost the reach and diversify the audience in a short amount of time, which will increase mass awareness, which could be an essential element in movie premieres and product launches, as Instagram puts it. They have also introduced new delivery and optimization to help the advertisements perform better, across both Facebook and Instagram, along with the support for landscape and portrait photos and videos, and an increased 30-second video ad length. Even though it has been a year since Instagram introduced video ads, the acquisition by Facebook seems to be particularly influential on the new changes in the advertisement platform of Instagram.