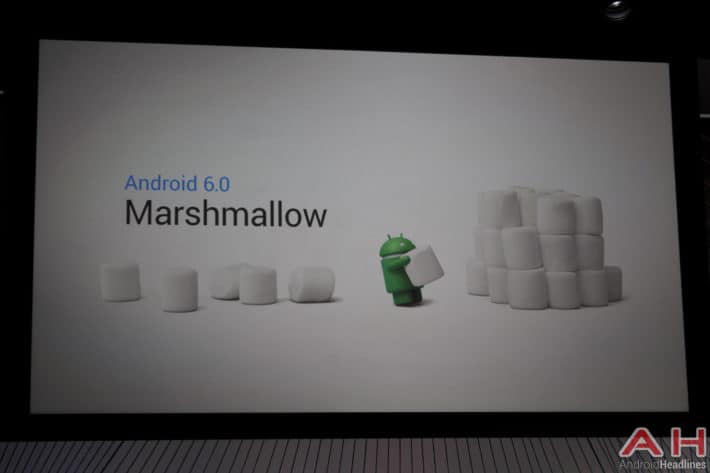 If you are a Nexus fan, then today has been a big day. The company has announced the launch of both its Nexus devices as well as a bunch of other hardware products too. That said, one of the big announcements of the day was the unveiling of Android 6.0 (Marshmallow). Technically, Marshmallow was already here as it was previously released in three Developer Previews, however, they were developer previews and not exactly ready for public consumption. Today marked the unveiling of the final Marshmallow release that will ship on both the Nexus 6P and Nexus 5X, as well as making its way to all other eligible devices in due course.

While there are a number of changes on offer with Marshmallow, the changes are not as significant as they were for Android 5.0 (Lollipop). Although, security seems to be the word of the day when it comes to Marshmallow and as such, the latest version of Android does come much more secure. One of the most obvious of these security measures now in place, is the use of the fingerprint support technology which can now make better use of all the smartphones that come built with a fingerprint scanner in tow. These improvements include ways in which the fingerprint scanner will be used as an identification tool. As such, as well as being more functional as a way to access your device’s contents, the support now extends and allows for the fingerprint sensor to be used in a number of third party apps, as well as Google’s own apps.

Another clear security feature being added is the use of app permissions. Again, this is one which we got see more of in the developer preview but now we can see it in its final state. As previously confirmed, the app permissions have been very refined and now offer the ability to change, manage and control permissions on an app per app basis. Not to mention, even more granulation is on offer with Marshmallow allowing for control and managing of permissions on a permission by permission basis for each app. In short, you can now forbid certain permissions that apps ask for without having to accept them all to use the app. On the subject of apps, Google has also now confirmed that less apps come pre-installed and a quarter of those apps are apps which can be uninstalled straight away.

Of course, much of these features are probably overall to do with the implementation of Android Pay, which also comes equipped now on Marshmallow. As Google wants to ensure that Android Pay is a safe way to process payments , the use of the fingerprint technology, app permissions and the likes, will all each play a hand in making sure Android devices are better protected and safer. Therefore, ensuring aspects like Android Pay, as well as your data is also safe. Google are still in eh process of unveiling the latest version of Android and there undoubtedly will be far more security tweaks and features that are included. Ones which will come to light the more we get hands on with the latest version of Android.