Skip to content
Trusted By Millions
Independent, Expert Android News You Can Trust, Since 2010
Publishing More Android Than Anyone Else
6
Today
152
This Week
896
This Month
8177
This Year
125663
All Time 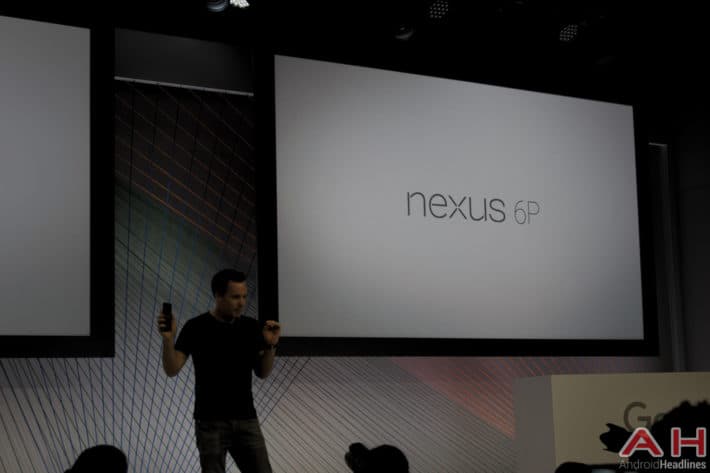 In Android language, today is very much Nexus day and Google has been holding their event and unveiling a bunch of new Nexus products. Although, all the products have yet to be formally introduced, by far, the big headline devices on show are the two new leading Nexus devices, which have now been confirmed as the LG Nexus 5X and the Huawei Nexus 6P.

In terms of the Huawei Nexus 6P and following in the tradition of the previous Nexus 6, the Nexus 6P is a large device and comes sporting a 5.7-inch display that comes with a WQHD resolution. Inside, this is the flagship Nexus device for this year and is equipped with 3GB RAM along with the Qualcomm Snapdragon 810 v2.1 processor. While the device has already been confirmed to be available in four colors (Aluminium, Graphite, Frost and Gold) and three storage variants (32GB, 64GB and 128GB). However, now we are starting to hear a little more about the availability. At least for those planning on picking up the Nexus 6P in the U.S.