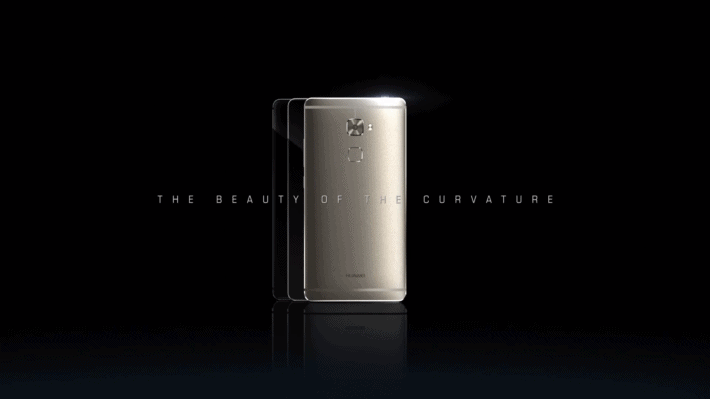 We expected some devices from Huawei during the IFA this year, one of them had been leaked over time so we got to know some aspects of it. It was supposed to be a successor of their acclaimed phablet from last year, the Huawei Ascend Mate 7, and the leaked pictures definitely resembled that device. Now, the Huawei Mate S is official, so we could confirm some of those details and some others were teased by the company before the announcement like the Force Touch technology (which will actually be available as a separate version in the future) and the Knuckle Sense 2.0.

The screen is now a little smaller measuring 5.5 inches and the company really focused on the design of the device, so it could definitely appeal to a wider audience. The phone also comes with some interesting internals like the HiSilicon Kirin 935 octa-core processor with 3 GB of RAM. The company has also been focusing on the optics in their cameras, so they included a 13-megapixel one on the back with OIS and an 8-megapixel one on the front with an LED flash.

Huawei has made a couple of videos highlight the carefully designed phone. The first one, which was previously posted, highlights some details of the design like the 2.5D Gorilla Glass covering the display and seamlessly fitting the Diamond Cut Bezel as well as its metallic body. Some of the highlighted features include the Fingerprint Control, which uses the fingerprint sensor on the back to scroll through the pictures or when surfing the web, Force Touch technology is used to zoom in at certain points of a picture depending on the applied pressure, some of the gestures provided by the Knuckle Sense technology, a double tap with the knuckle will take a screen capture, writing letters with the knuckle will launch some apps and cropping an image can also be done with this body part.

The second video seems to be a series of mini-videos stitched together and they're all about the design of the phone, showing it from every angle and on every color option. They point out the importance of the curved back and the premium materials of its construction. There's also a part showing renders of the phone in a dark background, mirroring some elements with the design of the phone and the geometric shapes created by reflections on its surface.