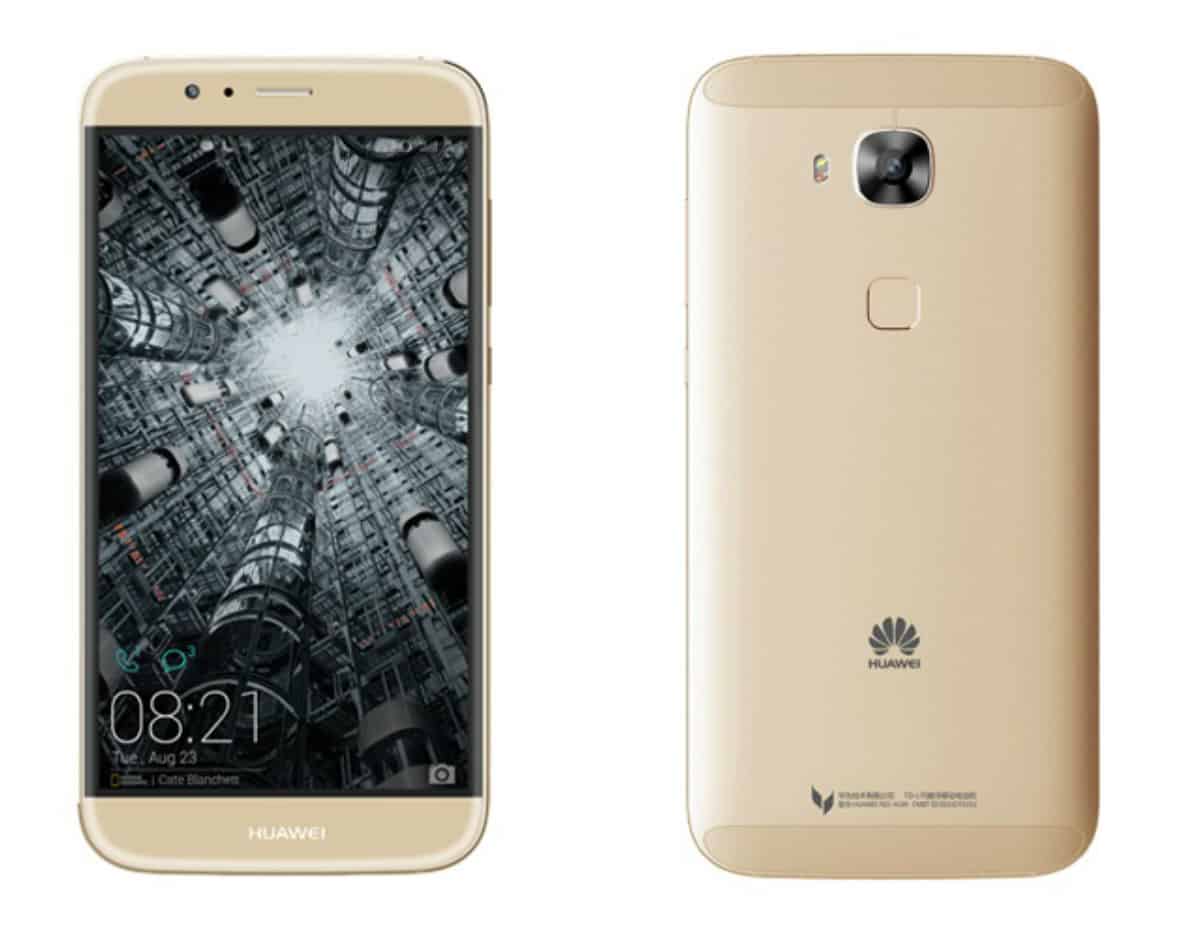 Huawei are one of the world's largest Android smartphone manufacturers and have offered a broad portfolio of devices over the years, some of which are based around their own in-house system-on-chip platform, the Kirin, leaving others to be powered by the Qualcomm Snapdragon family of processors. Huawei have also been linked with the next Google Nexus smartphone range, but as of yet we are still awaiting details and confirmation and of course, as this is a rumor it may never appear. However, today's story concerns the just-announced Huawei G8, which offers an upper / mid-range specification for an expected, and very reasonable sum, of around â‚¬400, approximately £300.

The Huawei G8 is based around a 5.5-inch, 1080p display panel, that being 1,920 by 1,080 pixels and also known as full high definition (FHD), which is reputed to be protected under 2.5D curved Gorilla Glass. Under the skin, the device will be contain a Qualcomm Snapdragon 615, which is an eight core, 64-bit, big.LITTLE system-on-chip backed up with 3 GB of RAM. This will be a dual-SIM 4G LTE device, supporting LTE on both SIM cards. There's 32 GB of local storage and Huawei have also seen fit to include a MicroSD slot, which supports cards of up to 64 GB in capacity. There's a 3,000 mAh battery keeping the device alive and it will run Android 5.1 Lollipop under Huawei's Emotion user interface. The device is also encased in a metal body, which will be available in Dark Silver, Gold, and White in several core Asian and European markets, at least. Around the back there's Huawei's Fingerprint Sense 2.0, which can do much more than simply unlock the device. It also includes the ability to act as a selfie trigger, launch the notifications tray and swipe through images in the gallery. There's also a 13MP rear camera with a bias towards low level light photography. The camera has optical image stabilization, a RGBW sensor (for Red, Green, Blue, White) designed to be more sensitive to light. The camera software also includes a special Foodie mode together with a makeup beautification option.

At the time of writing, Huawei had not confirmed the exact release date or price, but this information is sure to be following soon. This is a developing story and we will be sure to let you know when we receive another update.