Skip to content
Trusted By Millions
Independent, Expert Android News You Can Trust, Since 2010
Publishing More Android Than Anyone Else
22
Today
217
This Week
305
This Month
8426
This Year
125901
All Time 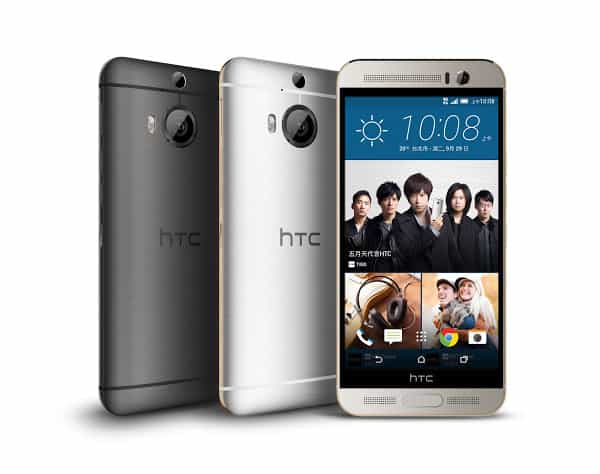 HTC has announced that they’ll hold an event today, a ‘double flagship’ conference. The company was expected to unveil the refreshed HTC One M9+ handset, and launch Butterfly 3 internationally at said conference. Well, the ‘new’ One M9+ surfaced earlier today, and this Taiwan-based smartphone OEM did exactly what we thought they will. We’re here to talk about the HTC One M9+ announcement, so let’s get to it.

The new version of HTC One M9+ is called the ‘Aurora Edition’, if the translation is correct, and the device is actually quite similar to its predecessor. The main difference between the two devices is hte camera sensor, and the additional of the laser autofocus it seems. The HTC One M9+ Aurora Edition sports a 21-megapixel snapper (anti-shake focus) on the back, and above it you’ll notice the laser autofocus, where the secondary camera used to be (in the original One M9+), and next to it HTC has included the dual-LED, dual tone flash. The rest of the specs are almost identical to the original. The new version of HTC One M9+ sports a 5.2-inch QHD (2560 x 1440) display along with 3GB of RAM and 32GB of internal storage (expandable up to 2TB). The device is powered by a MediaTek Helio X10 (MT6795T) 64-bit octa-core processor clocked at 2.2GHz, and the dual front-facing BoomSound stereo speakers are here as well. Below the display you’ll find the same physical home button that was available in the original, a button which is used as a fingerprint scanner as well. The 2,840mAh battery is available on the inside of this device, and it will hopefully be enough to get you through the day. The device is one again made out of aluminum, just like its predecessor, and the One M9 which launched earlier this year as well.

This Taiwanese smartphone OEM is boasting this device’s camera quite a bit. There are plenty of options available in the camera app, and they’re claiming it can take really great shots. That being said, the HTC One M9+ will be released in Taiwan on October 5th and will cost NT$20,900 ($630). 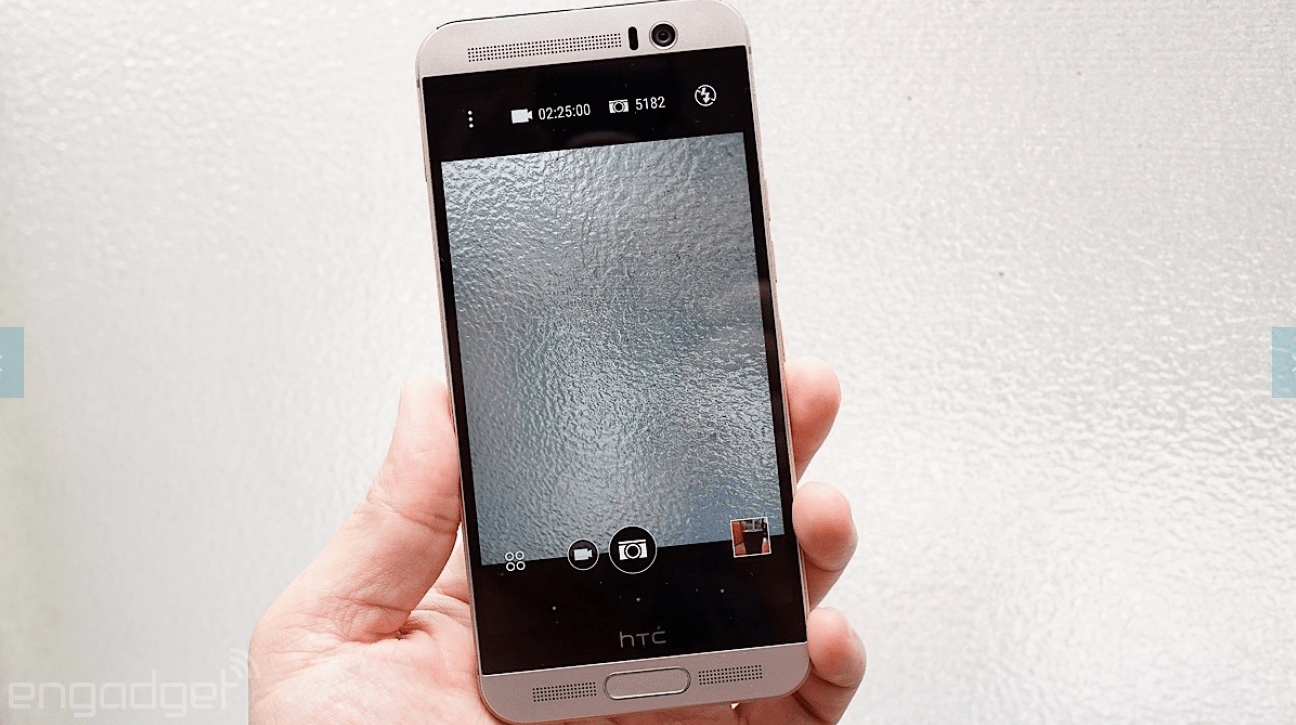 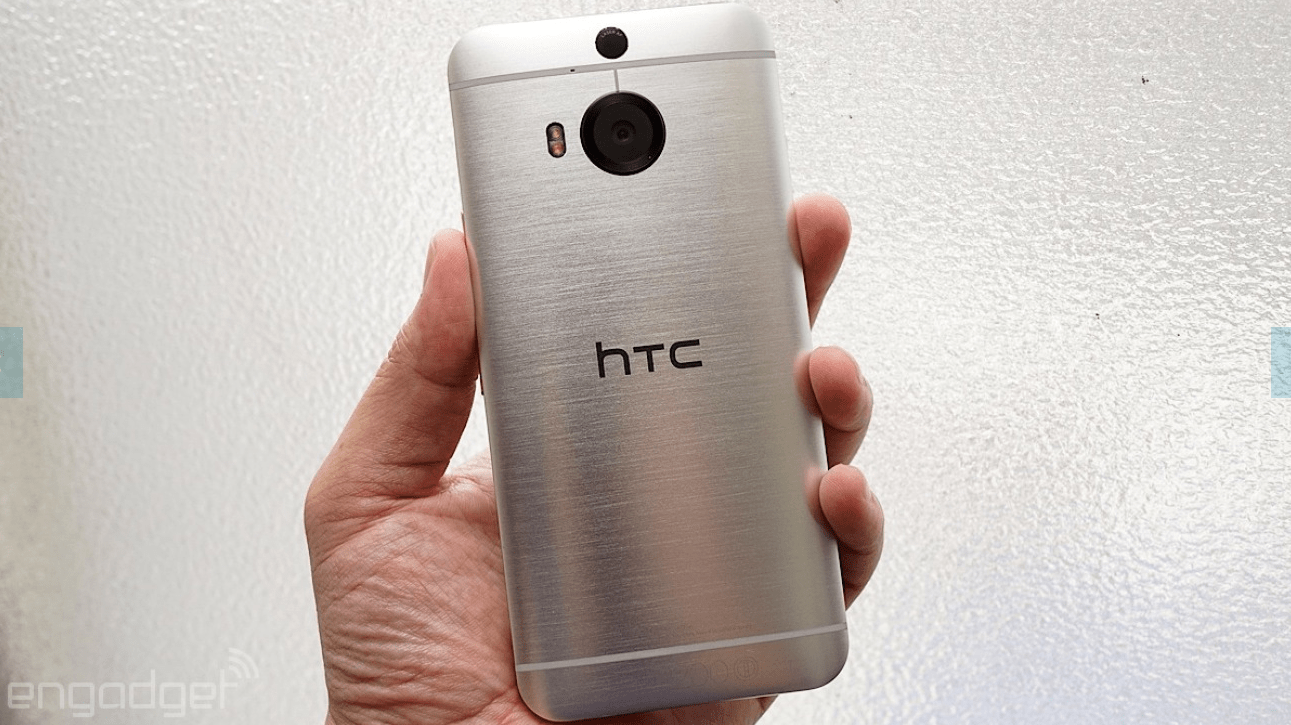 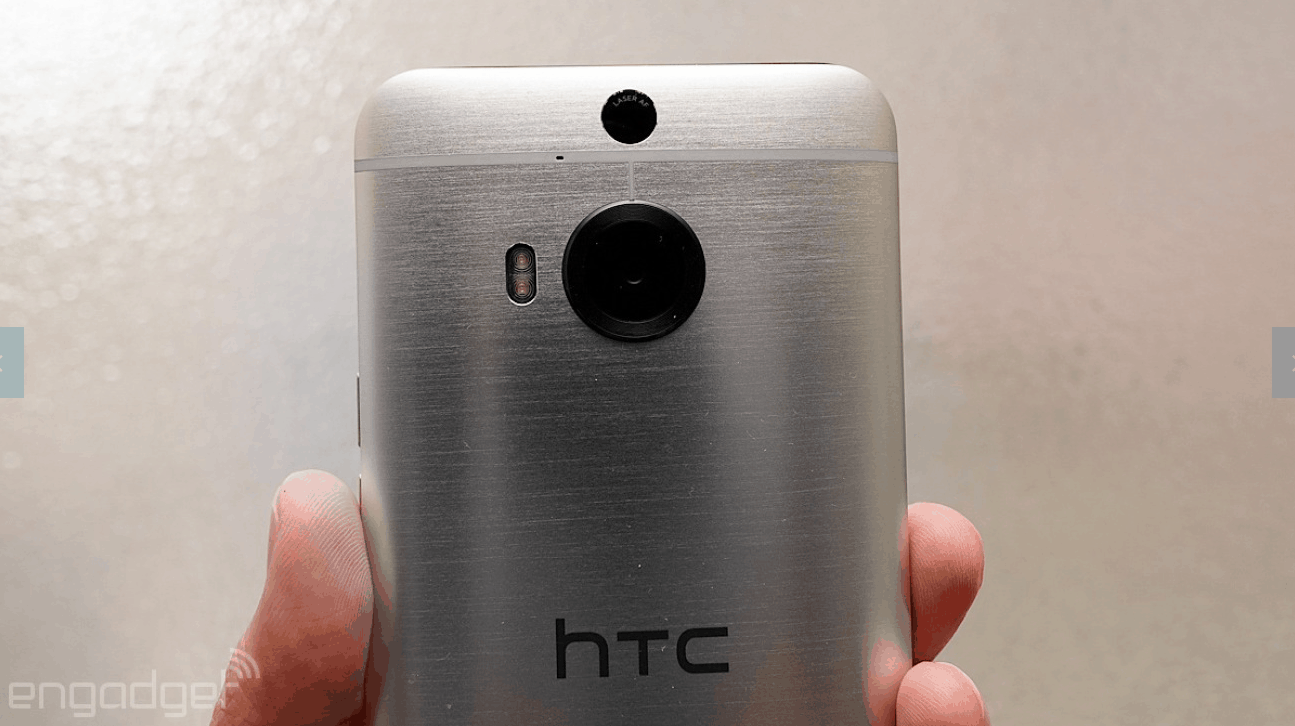 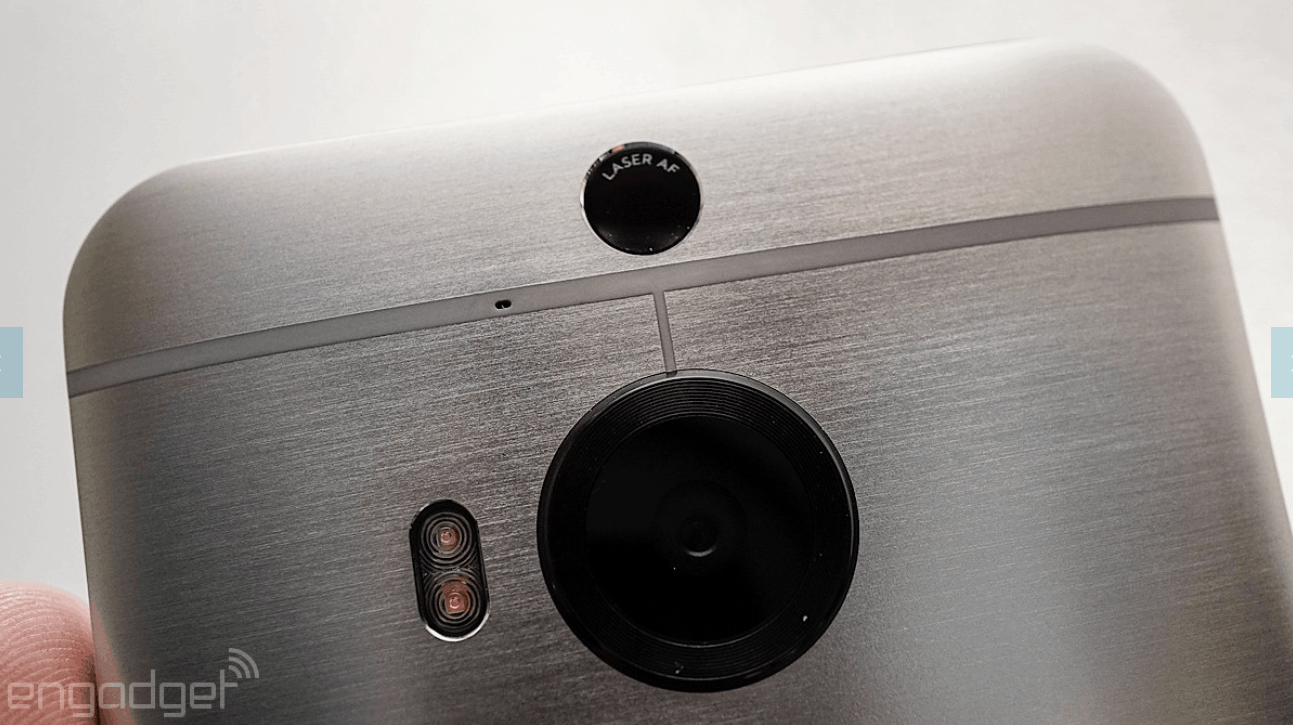