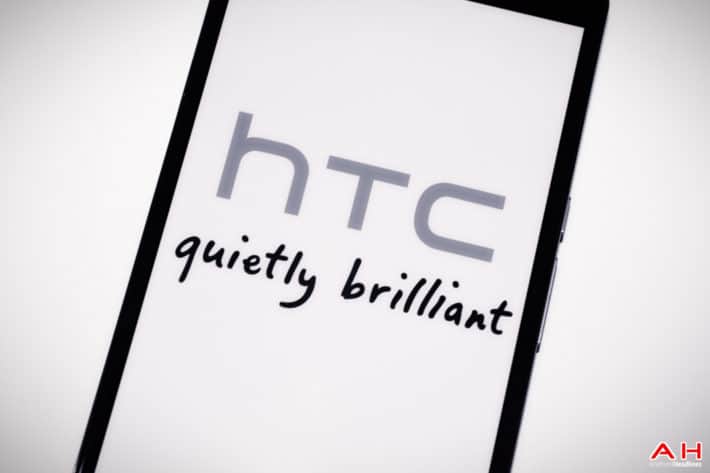 HTC is holding an event in Japan later today, and the company is expected to announce the updated variant of the One M9+ handset which was announced earlier this year, and the international variant of HTC Butterfly 3 handset. The HTC One A9 (Aero) has also been mentioned quite a few times, and might also be announced later today, but it's more likely we'll see that device showcased in the coming weeks. Speaking of the One A9, that smartphone surfaced on AnTuTu earlier today, and now we have another HTC-related AnTuTu listing to talk to you about, read on.

The HTC M9PX also surfaced on AnTuTu, and this sure seems like the updated version of HTC One M9+. According to this listing, the device will sport a 5.2-inch QHD (2560 x 1440) display along with 3GB of RAM and 32GB of internal storage. MediaTek's MT6795T (Helio X10) 64-bit octa-core SoC will fuel this smartphone, and a 21-megapixel camera will be available on its back. The 5-megapixel snapper is expected to be available up front, and a PowerVR Rogue G6200 GPU will ship with the aforementioned SoC. Android 5.0.2 Lollipop will come pre-installed on this smartphone with the company's Sense UI available on top of Google's OS.

Interesting enough, these specifications look almost identical to those on the original One M9+ which was announced earlier this year. The rear-facing camera might be different here though, the listing does mention a 21-megapixel snapper, while the original sported 20+2.1-megapixel shooters on the back (DuoCamera setup). Now, it is possible that this is just a new variant of the device for additional market(s), but we still can't confirm that. This smartphone is expected to be announced later today during the company's press event in Japan, so we should be able to share more details when that happens. In addition, you can check out the second image in the gallery down below which will reveal some benchmark scores for this device, which are in line with its Helio X10 + 3GB of RAM setup. That's more or less it, stay tuned for additional news, we'll report back as soon as HTC sheds some light on all this.