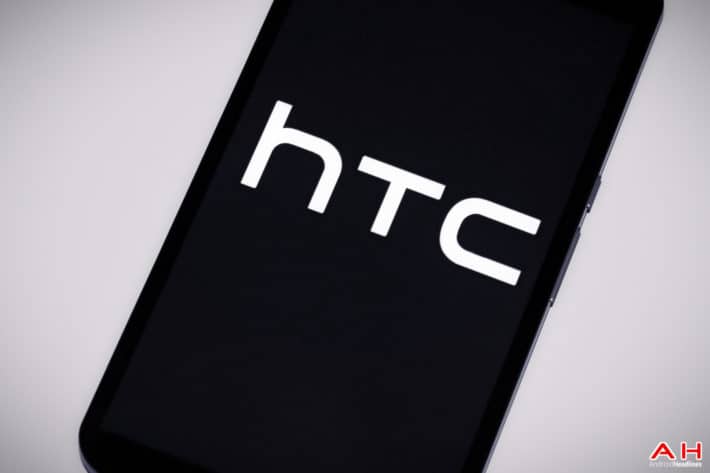 HTC has released quite a few high-end devices this year, starting back in March with the company's official flagship, the HTC One M9. This Taiwan-based smartphone OEM has released the One M9+, One E9+, Butterfly 3, and a couple more devices after that. All of the aforementioned devices are high-end offerings by the company, but every single one except the One M9 originally launched as Asia exclusives. That being said, we've seen quite a few rumors saying that HTC is working on a 'Hero' device which will be announced in Q3-Q4 this year, and the 'Aero' and 'A9' naming has been mentioned quite a few times as well. The latest rumor says that the device will simply be called HTC A9, but we'll see about that.

That being said, the HTC One A9 handset has surfaced on Geekbench, and according to this listing, the device will be fueled by MediaTek's Helio X10 (MT6797) 64-bit deca-core (tri-cluster design) processor. Interesting enough, the Helio X20 managed to score 1835 in the single core test, and 5884 in the multi-core test. Interesting enough, this benchmark result beats even the Exynos 7420. The Geekbench listing also says that the device will ship with 4GB of RAM, and that Android 5.1 Lollipop will come pre-installed on this device. As it's usually the case with HTC's Android smartphones, you can expect HTC's sense UI to be installed on top of Google's operating system. The rear-facing camera aperture is expected to f/1.9, and this device is supposed to ship with a really capable camera.

By the looks of things, the HTC A9 will be a really capable device, and the Helio X20 which is included on the inside seems to be a real powerhouse SoC. So, when will this device launch? Well, HTC did schedule a September 29th event in Japan, so it is possible that the company intends to launch this smartphone during that event. It is also rumored that HTC intends to showcase two flagship smartphones soon, so it is possible that the A9 flagship will come in two processor variants perhaps? Or perhaps the company intends to launch a phablet variant of this device as well? We'll find out soon, until then, stay tuned for more info, new leaks are bound to appear soon. 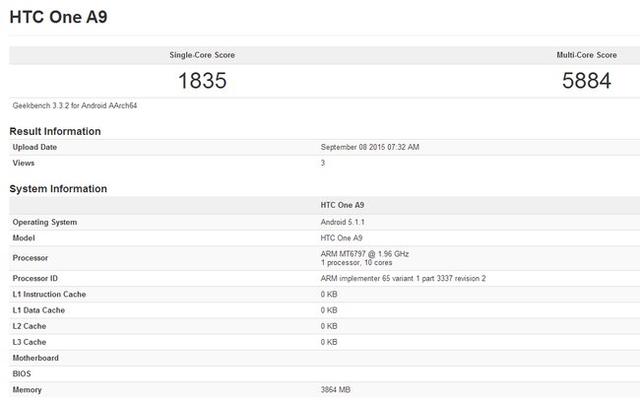