Skip to content
Trusted By Millions
Independent, Expert Android News You Can Trust, Since 2010
Publishing More Android Than Anyone Else
35
Today
140
This Week
884
This Month
8168
This Year
125654
All Time 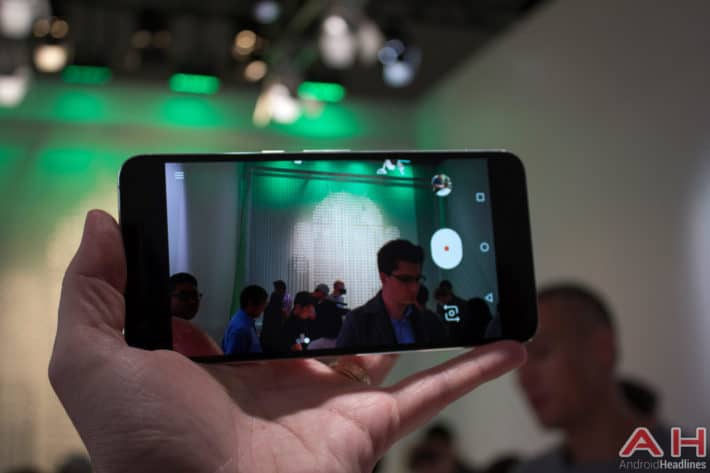 Google on Tuesday launched not one, but two Nexus devices as part of its seventh generation Nexus smartphone lineup. The Mountain View, California-based company has typically launched just a single handset every year for the past six years, but several rumors and leaks over the past few months had indicated a break from tradition this year. The one interesting aspect of the Nexus 6P and the Nexus 5X smartphones is that while the two smartphones are completely different devices, both carry the same rear-facing primary camera, believed to be Sony’s 12.3-megapixel IMX377 sensor, which comes with large 1.55 micron (µm) pixels (1 micron = one thousandth of a millimeter). While the Nexus 6P camera does not come with OIS (Optical Image Stabilization) technology, it can record 4K videos at an amazing 240 fps.

Dave Burke from the Android team has posted the video, which shows off the 4K video recording capabilities of Google’s latest flagship smartphone in all its glory. The video, reportedly shot at 240 frames per second with the primary rear-facing camera of the Nexus 6P, shows a Hummingbird – the smallest bird species – feeding on nectar while hovering in mid-air and flapping its wings at an estimated 50 times per second. The super slow motion video seems to pick up the small little nuances of the little bird’s actions which would otherwise be missed by the naked human eye.

As a quick refresher of the hardware specs of the Nexus 6P, the device features a 5.7-inch QHD (2560 x 1440) AMOLED display panel, which equates to a 418 dpi pixel density. The handset is powered by a Qualcomm MSM8994 Snapdragon 810 chipset, and comes with Android 6.0 Marshmallow pre-installed. The smartphone comes with 3 GB of RAM, and either 32, 64 or 128 GB of internal storage options, but it misses out on a microSD card slot. The phone comes with LTE connectivity, which is pretty much standard for most phones even at the entry-level these days. Also included are a 3,450 mAh battery, a Type-C reversible USB connector and an 8-megapixel front-facing camera. As for its pricing, the Nexus 6P will be available at $499 in the US for the 32 GB variant. The 64 and 128 GB variants meanwhile, will cost $549 and $649 respectively.