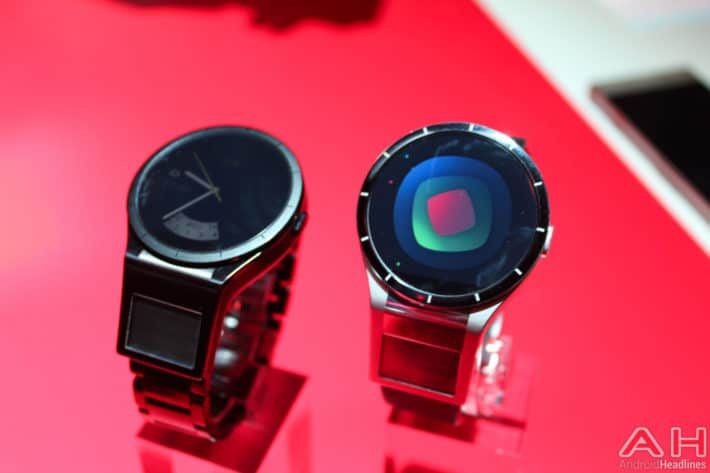 Today in Berlin, Motorola along with their parent company, Lenovo, announced the new Moto 360. But it's available in three models. There is the Moto 360 (which is broken down into a smaller version for the ladies and a larger version for the guys), as well as a Moto 360 Sport which as you can tell by the name, is made for running and such. We've just gone hands on with the Moto 360 here in Berlin, and it's a really nice looking smartwatch. While it's not a huge update over the original, Motorola seemed to have updated things that needed updates. However, we do still have that flat tire at the bottom. A few of us disliked, but many of us didn't care much about it after getting used to it.

You can check out pictures of the second generation Moto 360 in the gallery below. We have pics of both the men and women's versions.