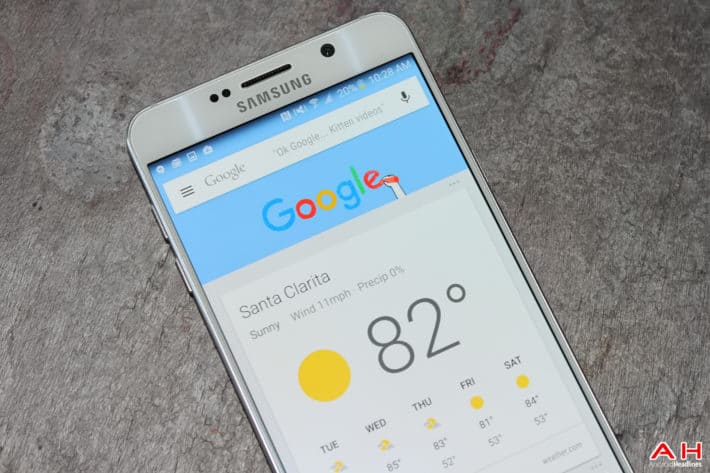 During Google I/O earlier this year, Google had more to announce than just Android M, which we now know is to be called Marshmallow. They announced all sorts of things, including Now on Tap, an extension of Google Now and one of their core properties; search. Google Now has been around since Android 4.1 Jelly Bean, and since then it's gone from strength-to-strength and added all sorts of new features. It tells us when our items have dispatched, whether or not our team is winning and of course what our day holds for us. Now on Tap however, is the first real push from Google to take Now system-wide. If you're unfamiliar with Now on Tap, it essentially takes a look at whatever is on your display when you activate it – by holding down the home button – and presents you with relevant information.

The idea with Now on Tap is to leverage all of the information that Google has been neatly organizing for Now as well as searches on the web, too. So for instance, if you were messaging a friend in Hangouts about Game of Thrones characters and you activated Now on Tap, it would present you with quick info about the show as well as links for you to explore further. Despite the fact it was announced during the same keynote address as Android M however, it wasn't made available in the Developer Preview, until today. Droid-Life is reporting that if you happen to be running the third Developer Preview of Marshmallow and the latest version of the Google app (that's v5.3.19.19, folks) then Now on Tap will make itself known to you.

There are also reports that this brings the Android Marshmallow launcher look and feel, most notably the vertical scrolling of apps, to devices running the Google Now Launcher. Some users have said that Now on Tap exhibits a no connection error as well, but as always your mileage may vary. The latest update of the Google app should be hitting devices as of right now, but it could also take a few days to hit you specifically. As always, you can find the APK online from APKMirror to safely sideload.