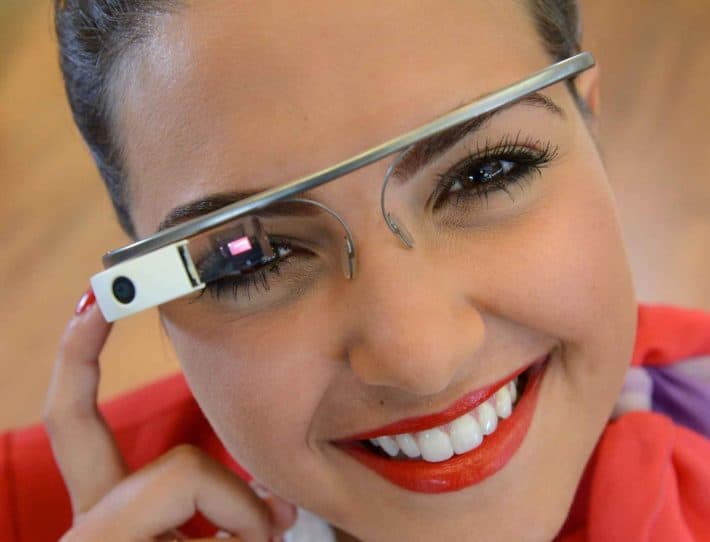 Google is trying to rejuvenate its flagging Google Glass project by hiring three experts from Amazon’s Lab 126 to galvanize its development. Lab 126 is a research and development company that is very well known for being tight-lipped about the current projects it is working on. The project dubbed Project Aura (Not to be confused with Project Ara, which is developing Google’s proposed modular phone) is aimed at improving the current technology of the Google Glass and advancing the development of wearable technology. The project is thought to have been started in June. It will take on rivals like Facebook, Apple and Microsoft in the development of wearable devices.

Project Aura will remain with Google and will not be under the Alphabet Inc. holding company or in the Nest Labs smart appliances just yet. Alphabet Inc. is a holding company that owns companies which are owned or tied to Google and Nest Labs is a company which is under parent company, Google. However, Nest CEO Tony Fadell will be able to have a high-level of supervision over the project but is unclear of what would happen within the project if Nest Labs become a company under Alphabet. Google is on a roll to hire new innovative minds for its project and it has its own project recruiter which is dedicated to finding the right people for the project. Job positions were seen being posted in LinkedIn and other various job-seeking portals.

For a bit of background, the Google Glass is a device which can be worn on your head like a pair of spectacles. This device enables the user to perform Google searches and send e-mails. It can also take pictures, videos or live stream videos. It works by voice commands and has a place where you can slide your fingers at the side of the device to select other various functions. Project Aura is aimed at rebranding the Glass. The image of the Glass has been mired in controversy due to privacy concerns, expensive price and many design flaws. Public interest in the Glass has been fizzling out as of late. Google has stopped selling the Glass to the general public, but it is still selling it to businesses for workplace use.