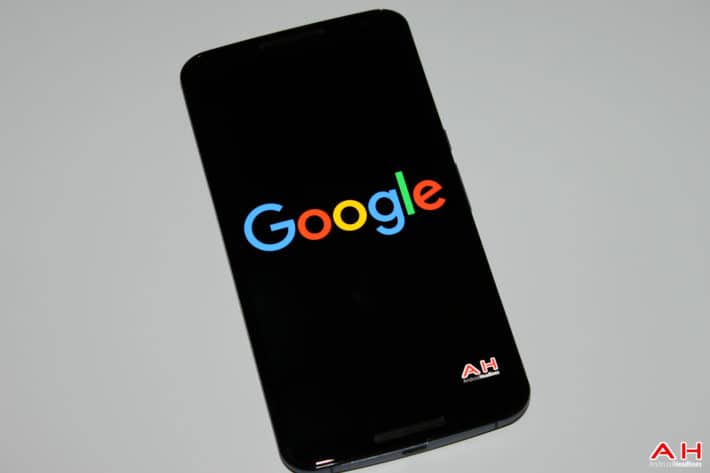 A few days ago, we reported that the Moto 360 smartwatch was making its way into Chinese markets, this might not sound like earth-shattering news, but it becomes more interesting as this smartwatch will be the first one with Android Wear to reach that country, despite the fact that devices using that platform have been around for over a year now. The reason is that since 2010, Google removed the Play Store and most of its services from that country over a censorship situation, making their presence rather limited. Of course Android has a lot of presence in that country, in fact, most Chinese manufacturers are releasing interesting products with that operating system, but as they lack the Play Store, it makes it harder to update some apps in a timely fashion.

China is one of the fastest growing markets in terms of mobile products, proof of that is the large revenue that Apple has gained in its short presence in that region including the mainland, Hong Kong, and Taiwan. Google is obviously figuring out a way to enter into that market, and some believe that the Play Store is the way to go. Some other services like Search or Gmail store personal data, which might complicate things with Chinese laws as they require all data to be saved in that country as well as information access and censorship requests, so it would be more complicated to launch these two services over the Play Store.

What makes it hard for the Play Store to be successful is that some local brands like Huawei or Xiaomi already have their own app stores, which help them to get more control over how their devices work and generate more revenue. In addition to that, some applications already offer more services that are not necessarily related to the app. For example, WeChat, which started as a messaging service now features gaming, mobile payments and even booking a cab is possible within the app for the more than 600 million monthly active users. Local app stores from companies like Qihoo, Tencent and Baidu would not be too happy if Google tries to add theirs, as they currently own two-thirds of the market.

For the rest of the world, the benefits of having a centralized app store are very clear, not only in terms of updating apps automatically, but they also combat malware and piracy issues that are very common (it is estimated that only one-quarter of the apps in Chinese app stores are safe to install), plus, a lot of foreign developers are also trying to get into the Chinese market with their own apps and games (only one-tenth of the revenue goes to developers outside of China) and a centralized app store could make things easier for them. Anyway, Google's incursion won't be easy, as China already has its own organization, standards and guidelines for the way things work on the mobile industry.