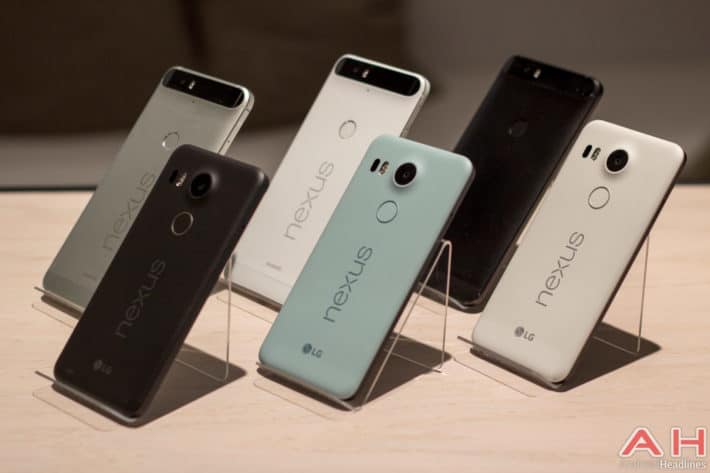 Google held a very informative AMA on Reddit today talking about its two latest smartphones that are due to hit the market soon, the Nexus 6P and the Nexus 5X. There were many topics covered by a handful of the people on the Nexus team including Hiroshi Lockheimer and David Burke. Among the things discovered thanks to the many, many, questions asked by various redditers, it’s now known that the Nexus 6P uses the latest Samsung panels for the display, and Google also explained a little about why the LG Nexus 5X lacks some of the camera functions that can be found inside of the Huawei Nexus 6P.

According to Burke, the improvements to the performance of the software-based encryption is due to the use of the 64-bit processors found in both the new Nexus phones are powered by which are Qualcomm’s latest flagship mobile processors available, the Snapdragon 808 and Snapdragon 810 CPU’s. Because of these two processors, the Nexus phones this year have more power behind them, but more specifically, both processors are built on the ARMv8 architecture which allow for better performance due to specific cryptography extensions. If you were a previous Nexus 6 owner and were thinking about updating to one of the new Nexus phones this year, faster software accelerated encryption would be just one of many device improvements to look forward to, not the least of which is the addition of the fingerprint sensor and all of the enhanced camera capabilities.