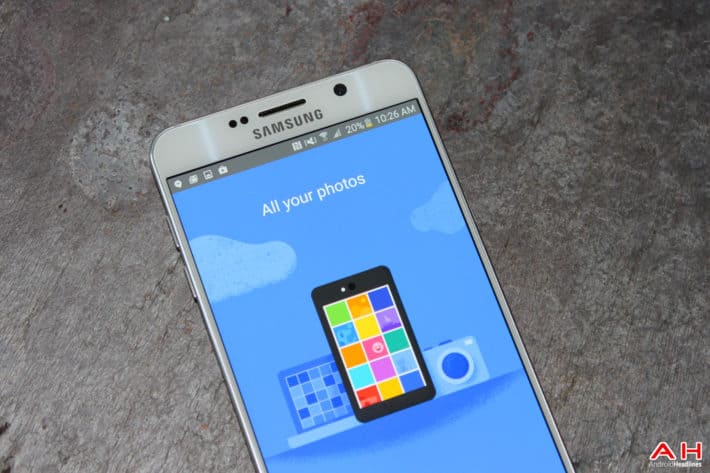 Although today has been filled with announcements from Google, in a number of ways, these were simply more confirmations than announcements, as many of the details had become known (or leaked) in the weeks and days leading up to the event. For instance, as well as all the details on the two Nexus devices, it was only yesterday when a new report emerged suggesting that Google was planning on announcing a major(ish) update that is on its way to Google Photos. Well, this is exactly what Google did today and with that announcement came the confirmation of some new features heading to the Photos service.

The first and probably biggest for many people will be the news that Google Photos will be making use of Chromecast. As such, when using Google Photos, you will now be able to cast your images or videos directly to the big screen. The another interesting feature announced was the use of more custom naming of people or groups. As such, with the newer version you will be able to choose a name for a specific person to be tagged in an image. Then of course, you will be able to back search for images of that person (or group) by using the custom name assigned.

As an extension of this sort of feature, Google also announced the ability for other people to contribute to your albums. Essentially, creating shared albums which everyone who is involved with can edit, add to and so on. This will be quite a useful feature for those looking to create a wider pool of images and especially for certain occasions, holidays or festivities. Not to mention, Google has also confirmed that the group shared albums will be available across platforms and therefore, will not be dependent on your friends, family, co-workers having an Android device. Unfortunately though, for those interested in the last feature, the group sharing, this is one which looks set to be added to Google Photos towards the end of the year. While the Chromecast support and person tagging feature look set to be arriving much sooner and in the next update that arrives.