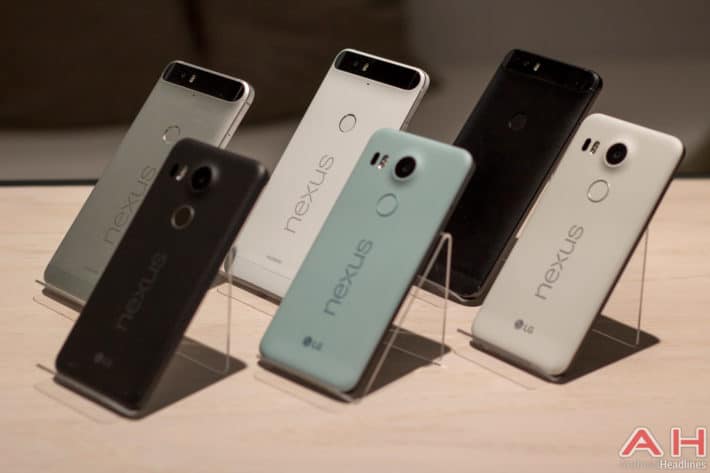 For those that have not had enough Nexus talk yet, it looks like there is still quite a bit more coming through to digest. Although in reality, most of today’s news is more in regards to explaining or elaborating on the announcements which came through yesterday. Most notably, the announcement of the LG Nexus 5X and the Huawei Nexus 6P. These explanation are coming thanks to an AMA some of the Google team are currently hosting on Reddit and are providing some interesting food for thought.

Most of the talk has been on why Google made certain decisions, like for instance, to not include wireless charging on both of the Nexus devices. Although, The LG Nexus 5X is drawing its own criticisms for seeing what is thought of as a lack of upgrades in RAM and internal storage. Well, on a slightly different note, the team were also asked why they decided to partner up with who they did choose in terms of manufacturers. Especially as they have worked with LG many times before and this is the first time working with Huawei. The answer given was quite simple.

In terms of LG, the Google team have revealed that this is simply due to the relationship the two companies have had in the past with the Nexus range. More to the point, the fan base the last Nexus 5 has created since its release. According to the team “We wanted to bring the LG-Google band back together. So many N5 fans, we couldn’t possibly disappoint!” Moving on to Huawei, which had always been seen as more of a gamble option due to this being the first time Google had worked with them, it would seem this is exactly the reason why they opted for Huawei. According to the Google team “Always nice to work with new players — we have a history of working with a bunch of folks: HTC, Motorola, Samsung, Asus and now Huawei!“. So there you go. Not exactly, the most breaking or revealing of news, but an explanation in an official capacity as to why Google opted for who they did this year.