Skip to content
Trusted By Millions
Independent, Expert Android News You Can Trust, Since 2010
Publishing More Android Than Anyone Else
5
Today
201
This Week
290
This Month
8415
This Year
125891
All Time 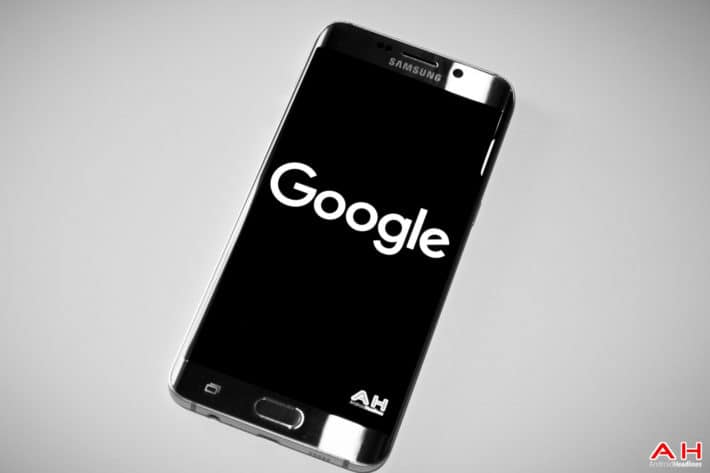 If you’re not familiar with RCS, (Rich Communication Services) it’s the next step for carrier messaging standards to replace the old text messaging technology being used right now. With it in place, users will be able to engage in a much more robust texting experience when using regular SMS messages with functionality similar to what you’d get from using messaging apps like Hangouts or Whatsapp, including things like group texting and sending media files of up to 10MB through a message. A big part of getting RCS up and running on carriers like T-Mobile was a company called Jibe Mobile, which Google has just announced they’ve purchased in an effort to commit to the new RCS messaging standard.

While Google didn’t mention specific details of the acquisition like what the costs were or what the terms of the deal were for Jibe employees, they did state that the reason of the acquisition was so that Jibe could assist Google in making RCS messaging standards available to people globally. Google states that even though Jibe is joining on at the company, they won’t discontinue providing RCS services to the carriers who they already work with so that means carriers like T-Mobile will continue to offer their advanced messaging services, and they will continue wot work with other carriers to provide RCS services to the subscribers of those carriers.

As T-Mobile is currently the only carrier who actually offers RCS messaging standards with their advanced messaging, this acquisition should help in getting other carriers fitted with RCS as well. Some carriers have already started laying the groundwork for putting the change to RCS in motion, and with Google’s help it should speed things along. It’s worth noting that not all devices will be able to use the RCS services once they’re up and running. T-Mobile for example only offers RCS support for devices like the Galaxy Core Prime, and now the Galaxy S6, and Galaxy S6 Edge which just starting receiving updates the other day to gain compatibility. There are plans to bring the support to more phones in the future too, though. Google states that although they’re excited to work with Jibe on this new project, getting RCS deployed on a massive scale will take some time, so uses shouldn’t be expecting immediate results.