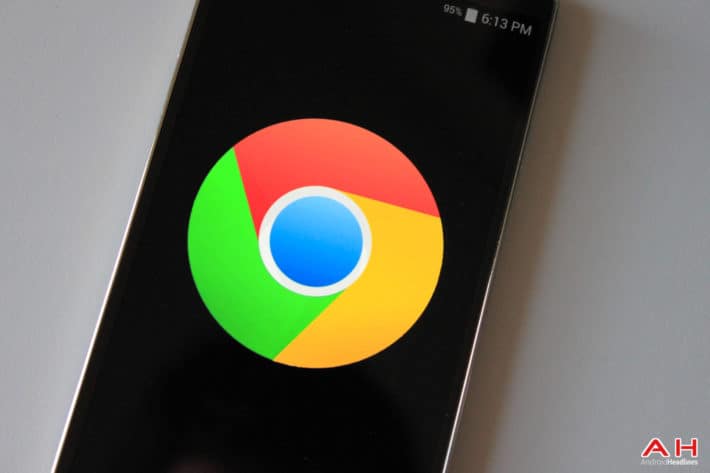 Chrome has been the dominant browser on the internet since November 2011 when it overtook Firefox realm and as this month it has a market share of over 50%. Despite it’s huge popularity, countless features and the fact that it’s available to a wide range of devices, Google’s browser is know for having a poor performance including over usage of battery and memory resources. Last Tuesday, the company released an update for the browser pushing Chrome 45 for Windows, Mac, Linux and Android that will improve the overall performance of the software. Some of the new features include loading your most commonly used tabs first, using idle time to clean up unused memory, and auto-pausing non-essential Flash content so that your battery can last longer.

According to the company, the feature for automatically pausing Flash can make the battery last up to 15% longer, depending on your operating system. Another change will make it easier to pick up where you left off, especially if you always keep many tabs open. When you reopen the browser, Chrome will open first the tabs you use more often, instead of loading them all at once. It goes even further: the startup process can consume a lot of memory and processing power. So, if Chrome detects your device is running low on resources, it will automatically stop non-essential tabs from opening. This is particularly useful if you don’t have a very powerful computer as the device can slow down and lag until things get settled. It can also detect when a webpage isn’t busy running some background code and use the free time clean up old, unused memory, which can, according to Google, reduce the usage by 10%. For complex web apps like Gmail, the improvements are even better.

In this video below, you can see the difference between versions 43 (left) and 45 (right), as the browser can save almost 25% of memory. Google 45 is already available for users and you can check if the update has been installed by going to Settings > About on desktops and Settings > Google Chrome on mobile devices. You should see “Version 45.0.XXXX.XX”. Google says there are more performances updates in the works and they should be released in the near future.