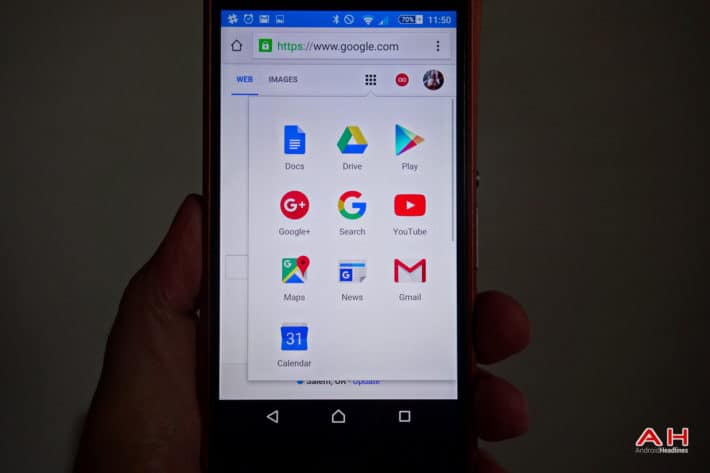 Opening up the Google homepage and setting your eyes on a completely unique Google logo is nothing new. Google has been displaying colorful and playful logos on their main search homepage for years through the Google Doodles program, which lets users customize a Google logo to potentially be chosen and shown on the main page for search. Google creates a number of these logo doodles themselves. The original and actual Google logo though has remained much the same for quite some time with only slight changes, displaying the letters in their memorable colors and font for as long as anyone can likely remember. Today, though, Google introduced the world to a completely new logo having changed up the original. It must have been time for a fresh new look, and why not after all the news about Alphabet last month?

Following on the trend with today's arrival of a new, more modern, Google logo, the search company is also changing out the logos of their various different services like Google+, Google Maps, Google Translate, Google News and more. Not the whole icon mind you, but simply just the "G" in the icon for most of those services to match the type font found in the new Google logo itself. This makes sense in keeping things as uniform as possible, after all, Google has been all about unification a lot more recently.

You can already find a number of different Google services on the web reflecting the type font change for the iconic "g" which is now "G" including those mentioned above. Google has also already changed out the font for Google Groups as well as the entire icon for search, which displays the upper case G in the red, blue, yellow, and green Google colors instead of the blue box with the lowercase "g" like before. Users should expect to see these font changes in Android icons in the near future as there's no reason for Google to leave the android versions for the services they've already updated untouched. In fact, users should already begin seeing these font and logo changes on the Android version of Maps which seems to have been updated starting today.