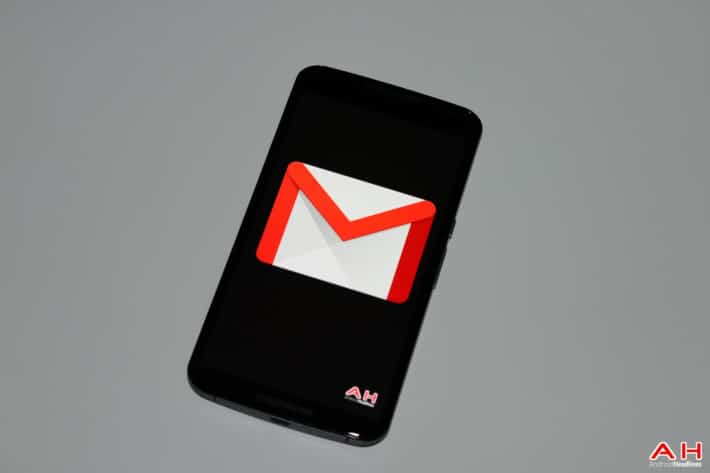 When it comes to app updates, not all should be treated equally as they don't always come with new features or functions. It's nice to think of them that way but the reality is that sometimes the app updates are just there to lay the groundwork for future updates. This seems to be the case for the Gmail app as it recently started getting an update push for some users beginning yesterday, but it doesn't appear to come with any new functionality. In future updates however users should be able to expect some nice new additions that will make sending emails a little more appealing from the mobile device. Also, for those who aren't already on the latest version of Gmail which should be version 5.6, you can download the apk here to install it.

Although there is nothing new functionality wise within version 5.6, Google is preparing the Gmail app for what's to come. This starts with the coming inclusion of Rich Text Formatting options which are useable features you can already find in the web version of Gmail. For those who aren't quite up to speed on Rich Text Formatting and what it'll allow, formatting options such as line spacing, bold, italics, color options for font and highlights, are all pieces of rich text formatting. You can use these text modifiers within the web version of Gmail, but they aren't currently available on mobile. This would appear to be changing soon although there is no indication just yet if it will be in the very next app update after the one that was just pushed out.

When this update hits, users will be able to compose emails with options for bold text and italic text, as well as underlining specific parts of selected text. There will also be options for clearing the formatting if you change your mind, and options for the strikethrough in addition to there being six color options for font which includes black, gray, red, yellow, blue, and green. Besides the new formatting options, it looks like Gmail is due for some more calendar integration in the next update, although there weren't really any specific details about what this integration will be at the moment.