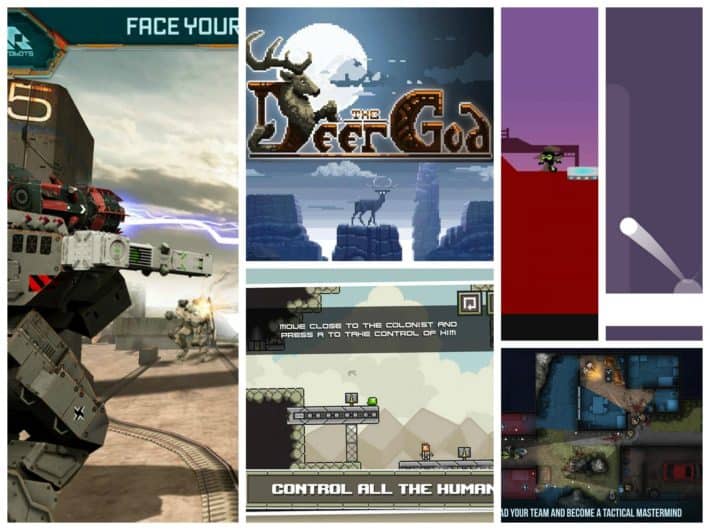 A new week means there is undoubtedly going to be some new mobile games, and this week is no different. There are a handful of great new mobile games to check out so if you find yourself without something play this weekend, we have you covered with some of the top new games that launched this week. 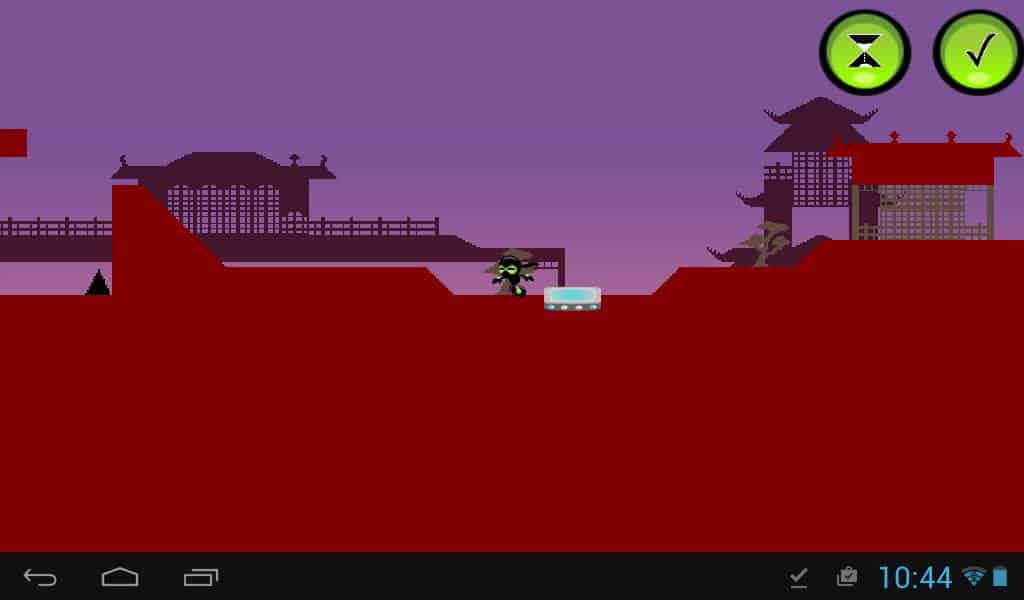 The gameplay and graphics are simplistic here but that shouldn't take away from the fun. It's described as a metroidvania like platformer game where you have to guide the little robot ninja through the levels while tapping to make him jump and avoid things like spike traps and more. 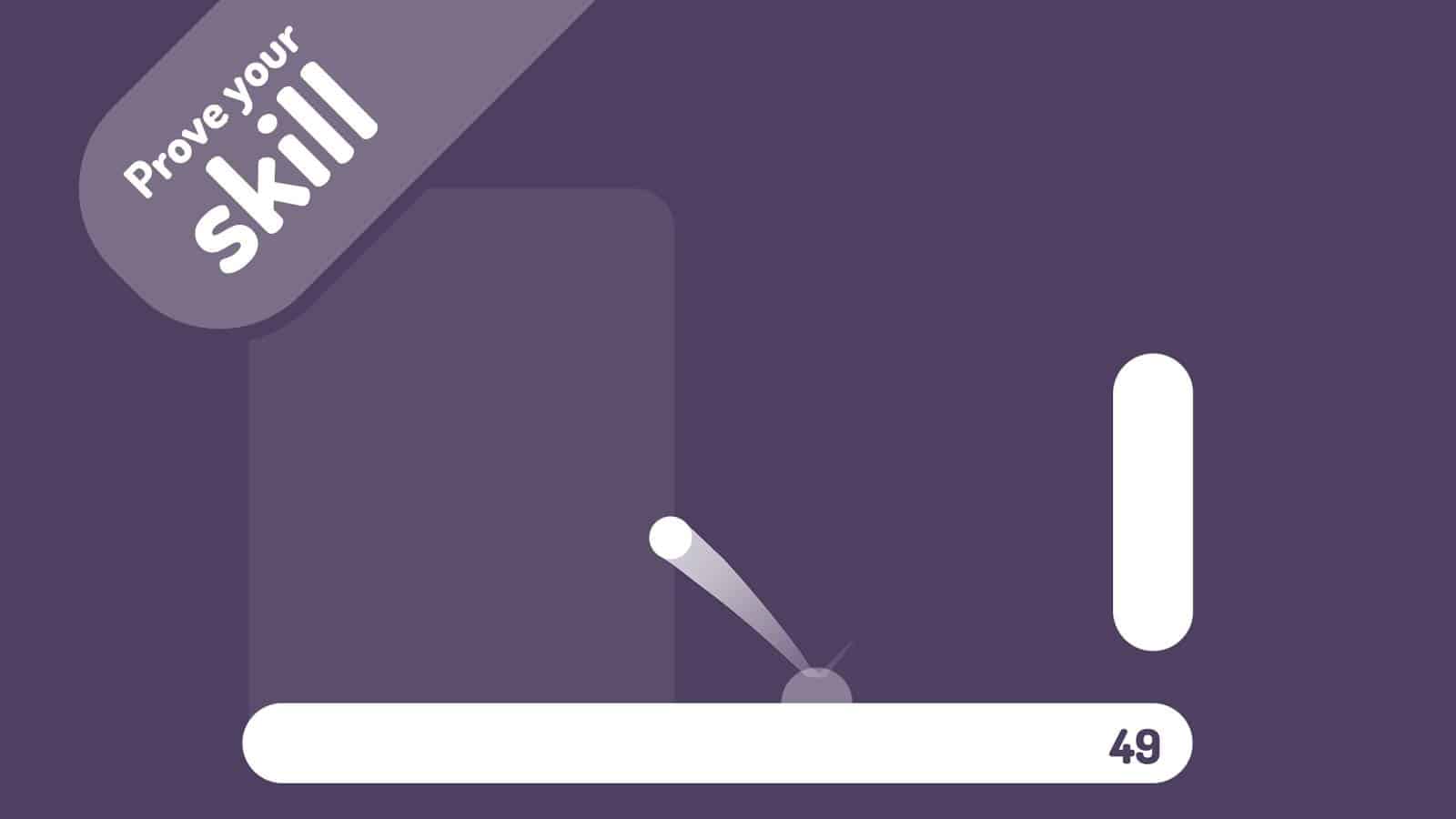 Everyone loves a good arcade game, right? That's what you'll find here with Skillshot. All you have to do is let the little ball bounce off the walls, but it almost has a mind of its own and won't just keep bouncing. When this happens you'll have to keep things going by twisting and flipping the game area to make sure the ball hits and keeps bouncing. It's harder than it sounds once you get high enough. 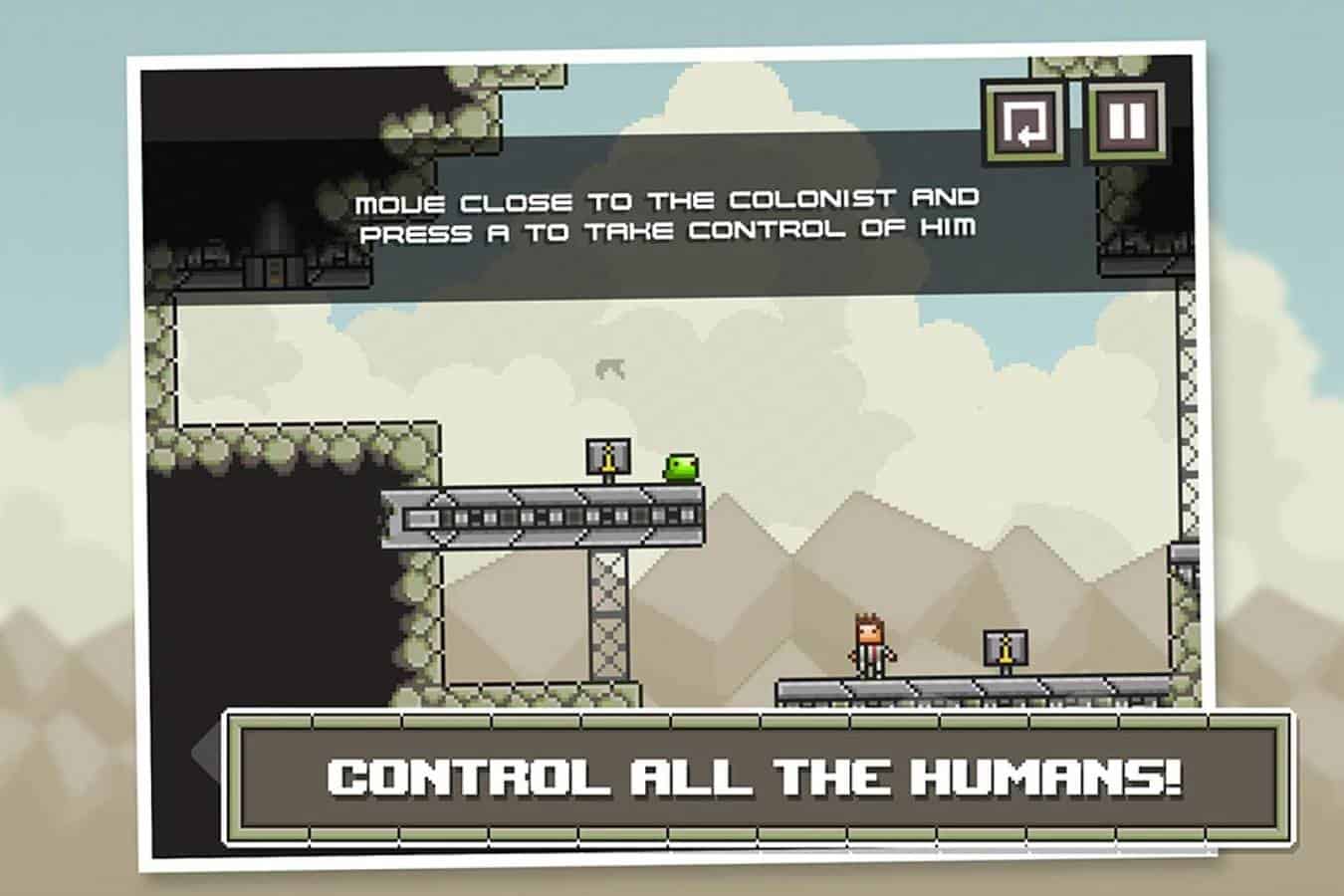 Infestor is a puzzle platformer where you control a little green blob of unknown origin, (obviously alien) and your goal is to try and make it to the end of the each stage. There are 60 stages total, and to get to the end you'll have to take over the body of any human hosts you come across. 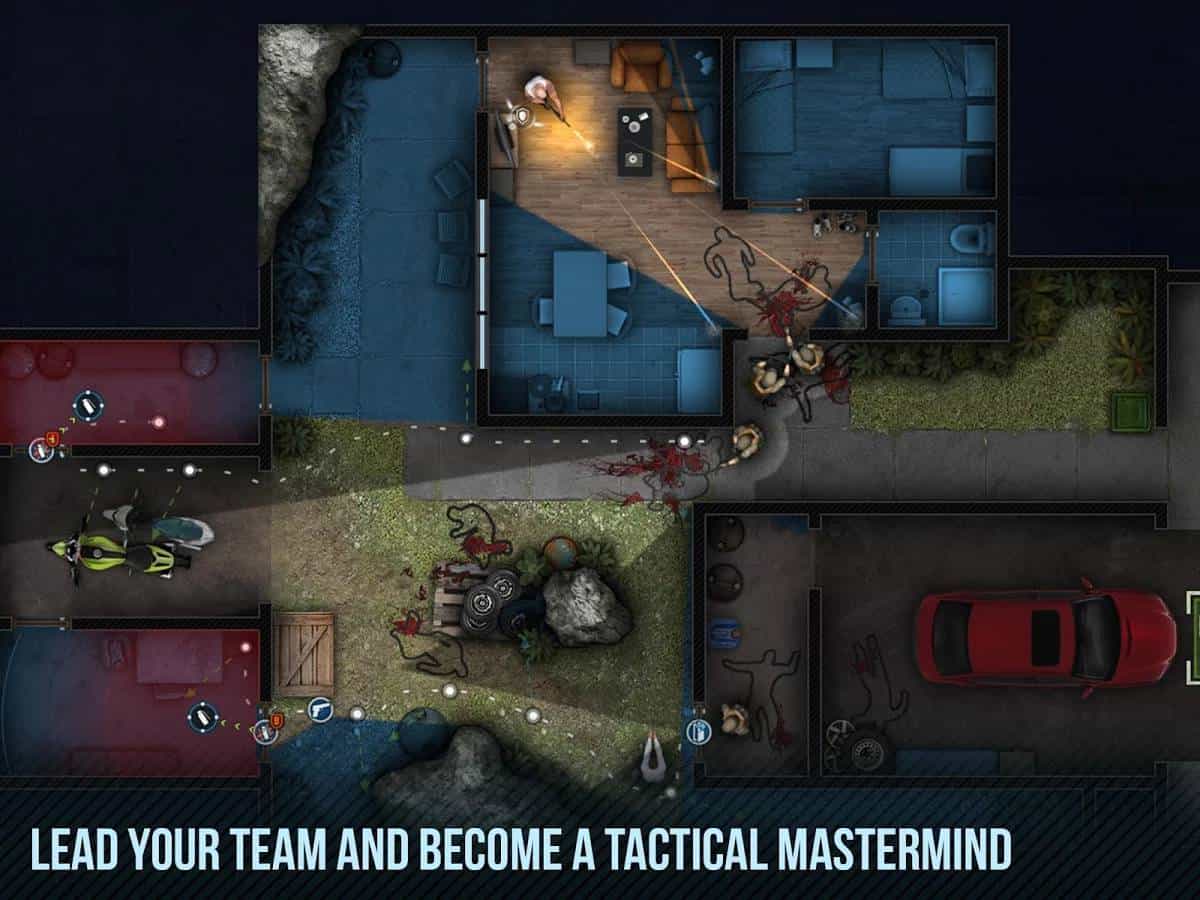 If you like strategy-based games than this is your game. Door Kickers is similar in gameplay style to the likes of Breach and Clear, and has you commanding an elite squad of SWAT team members who will are trying to reach the hostage room in each location where you're trying to breach. You can plan out tactical routes and decide on the best equipment to use for each situation, and there are over 80 levels as well as over 65 weapons to collect and use. 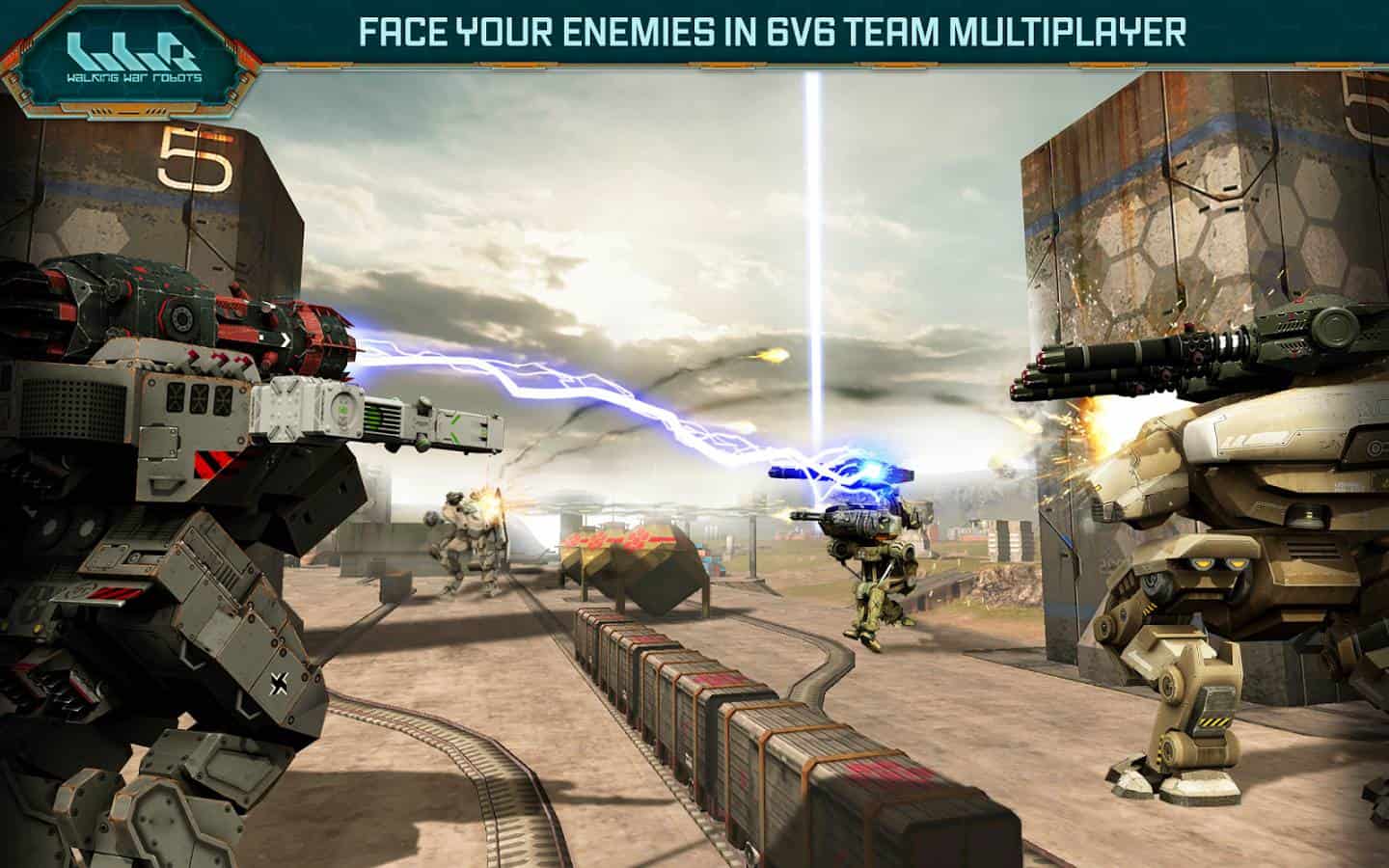 Giant weaponized mechs going head-to-head in combat. Need I say more? If you've ever played Hawken for the PC, this is kinda like that but scaled for mobile. It's multiplayer battles with huge robots outfitted with tons of weapons in a showdown to the death. There's 13 different robots, 19 different weapons, awesome 3D visuals and a whole lot of action. 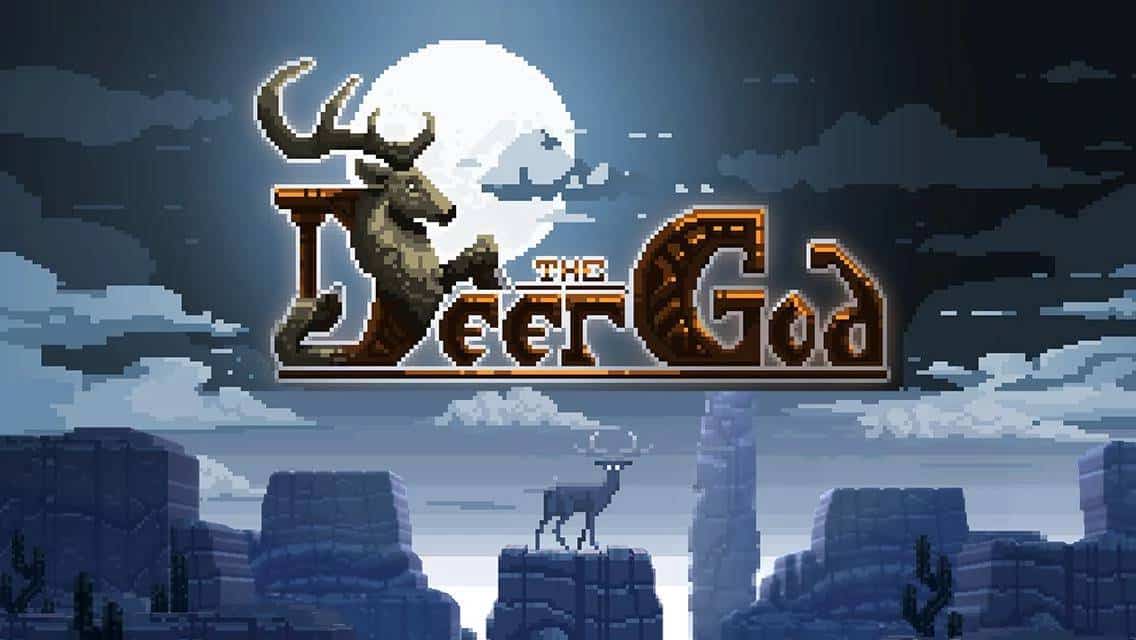 If you like adventure, The Deer God provides plenty of it while also serving up tons of pixelated goodness. There are RPG elements at play, and you'll have to live and survive as a deer who encounters many an obstacle like giant bosses and mind bending puzzles. You can also reincarnate into other animals and did I mention you can obtain the ability to shoot fire from your antlers?