Sudoku remains to be one of the most popular games for people who like a mental workout. However, if you have yet to catch the Sudoku bug or are now starting to feel a little bored of the standard game, then it is worth noting there are plenty of versions of it to play. Not to mention, directly on your Android smartphone or tablet. Below are ten Sudoku apps for Android that are worth checking out. 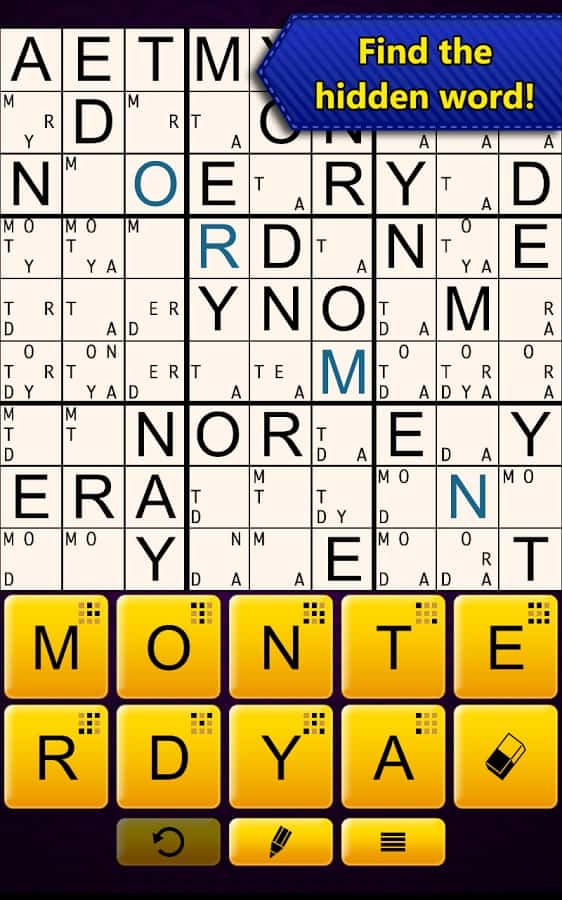 Kicking off today’s list is Sudoku Epic and this one is designed to be a bit more feature heavy than just your standard Sudoku game. As such, it comes with 5 different versions of the popular format to master. Some of them include Killer Sudoku and also Wordoku (where you play with letters instead of numbers). If you are looking for a more varied take on Sudoku, then this one is worth a go. 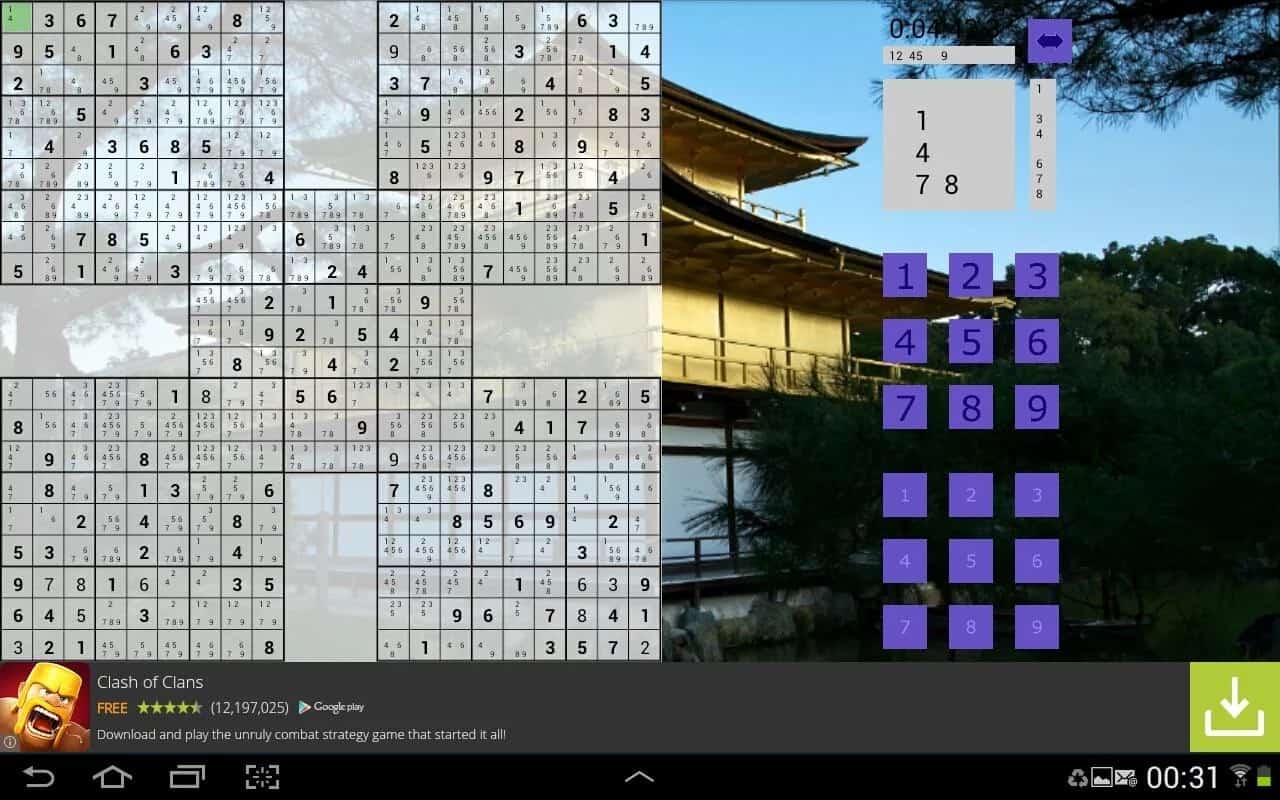 For those that find Sudoku a bit too mundane now and looking for the next challenge then you might want to give The Big Sudoku a try. This is Sudoku, but super-sized and as such offers puzzles in a 16 x 16 format. Great to take your Sudoku-ing to the next level. 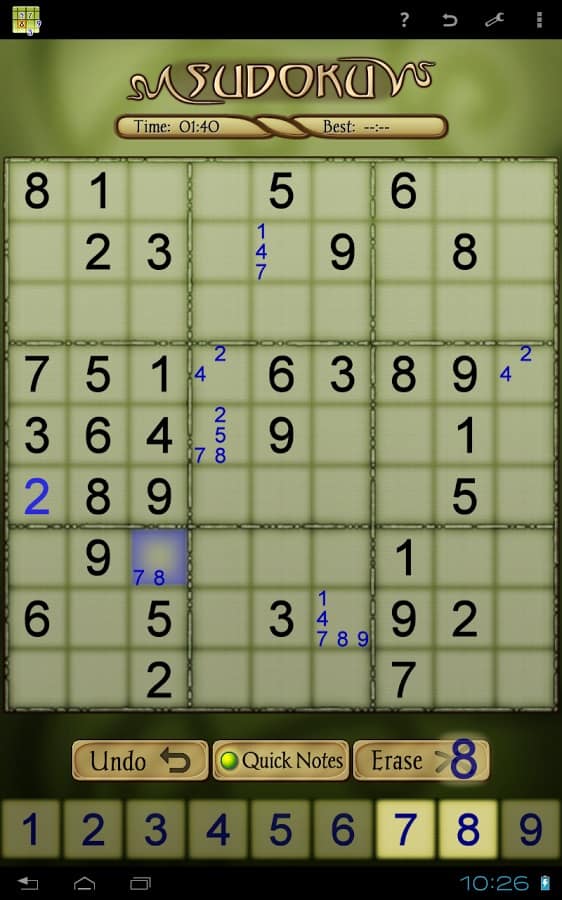 Of course, if epic or big is not for you and you would just prefer a straight up Sudoku app with nice animations then Sudoku Free is the one to go for. This one offers 500 Sudoku puzzles over 5 different levels and is sure to keep you busy 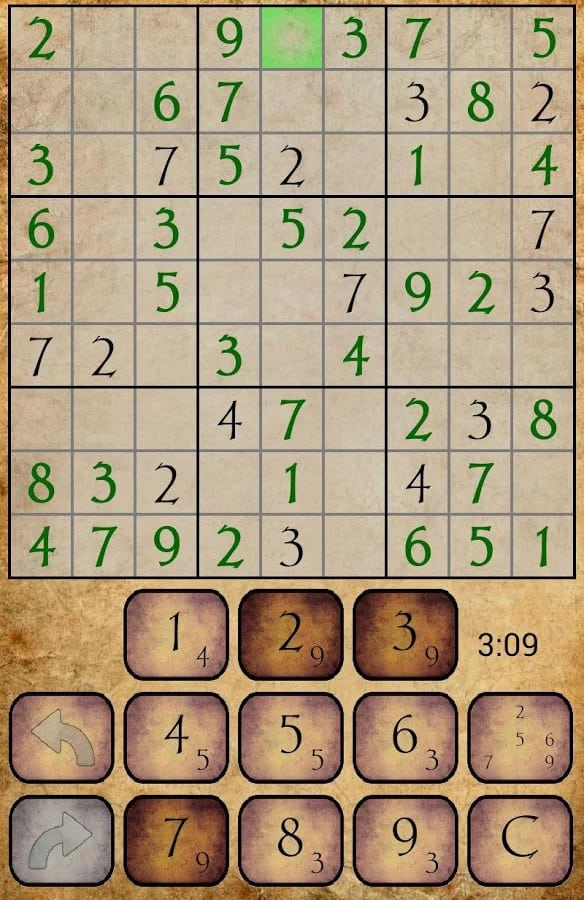 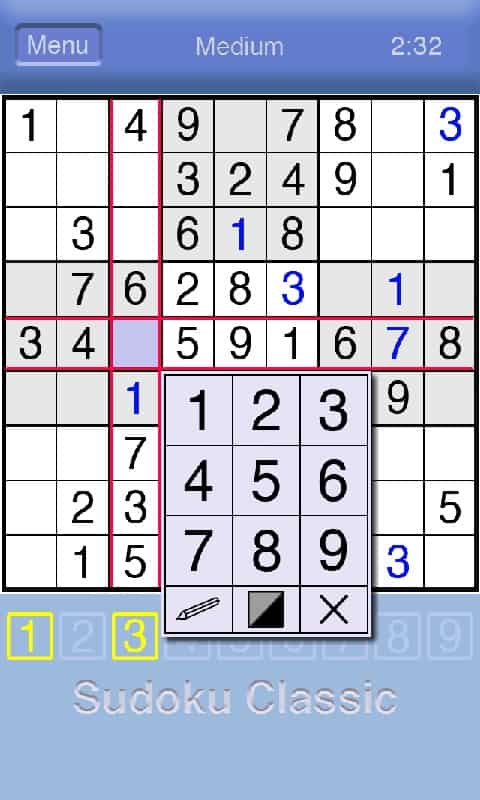 If you are a Sudoku minimalist and are looking for an app without any bells and whistles then Sudoku Classic is the one to go for. This is Sudoku down to its core and makes the point with its simple interface. That said, you do have the option to choose between a blue or brown theme. 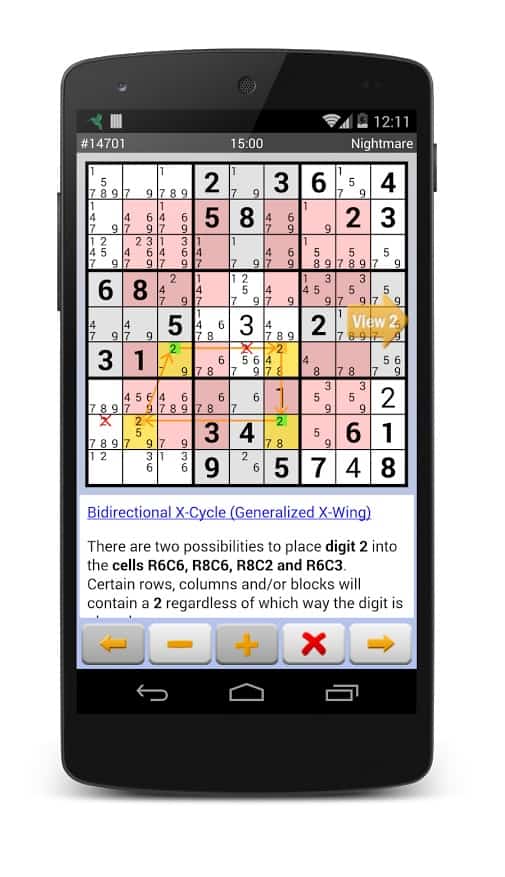 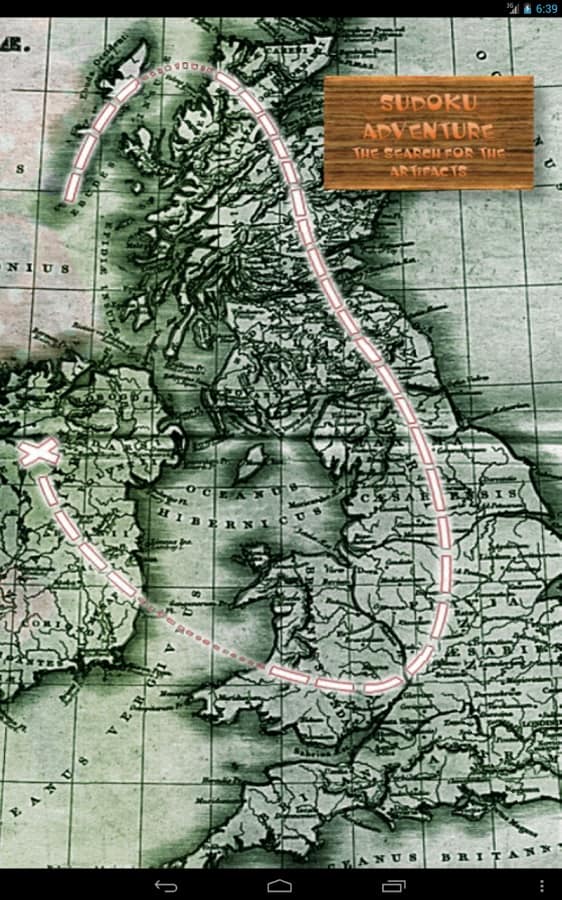 For those that like Sudoku but find the game a little too boring for long periods at a time, then Sudoku Adventure might be worth a download. This one gives you the gameplay of Sudoku but also weaves a story mode in between the puzzles. Sudoku but with a story. 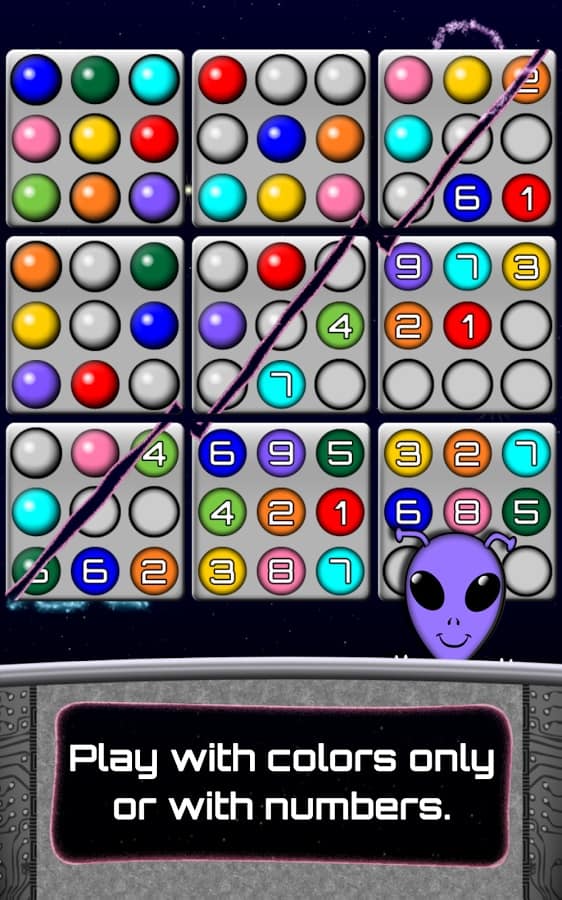 Of course, if Sudoku in the normal confines of Earth is not enough for you then you certainly will want to give Sudoku In Space a try. This a space themed version of the game and adds the ability to save an alien in the process. 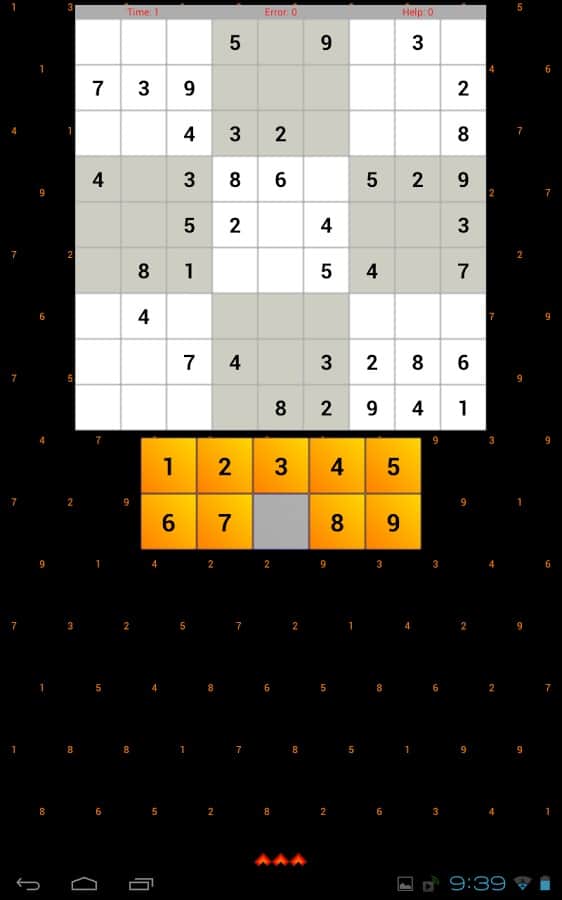 This app might not be for everyone but for those who find the mechanics of Sudoku on a smartphone or tablet a bit disappointing, then this might be worth trying. What makes this one a little different is that it offers a drag and drop format to the game. Simply grab your number and drag it to the cell. 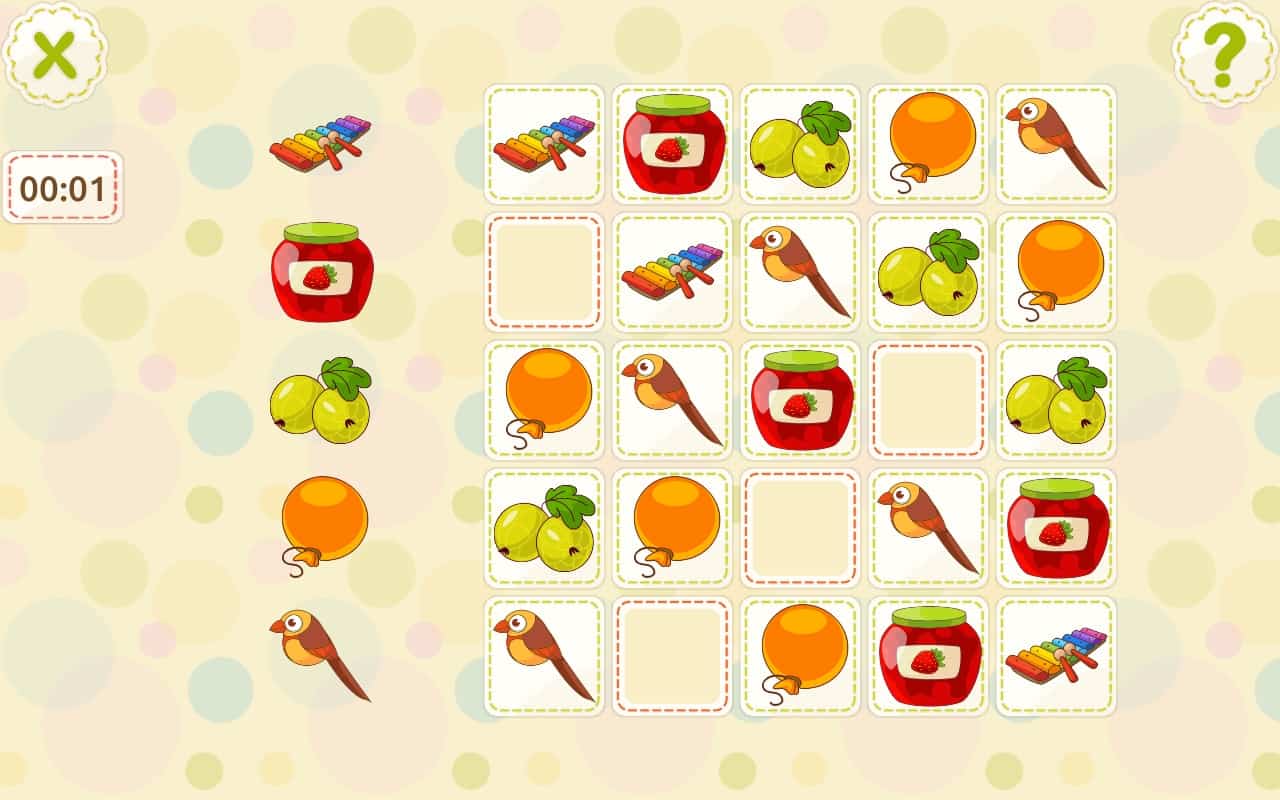 Closing out today’s list is one for the kids. If you are a Sudoku player yourself and hoping to get the little ones involved too but the normal Sudoku is too complex, then this should help. Sudoku for Kids is just that. A theme based version of the game which will ensure the kiddies have fun while getting to grips with Sudoku.