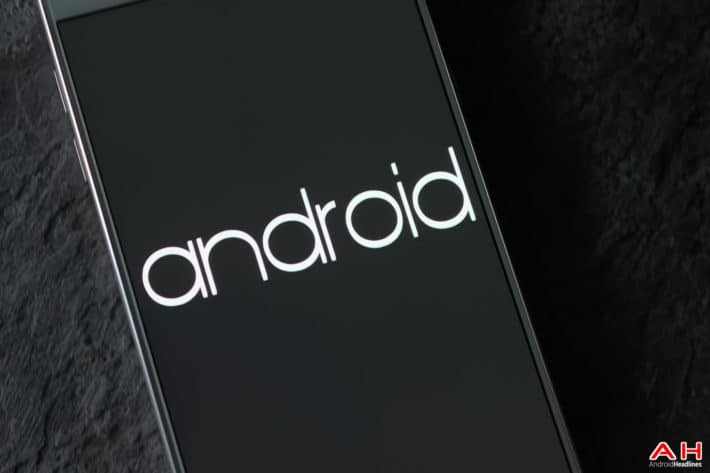 Things are always moving in the world of Android and technology, and if you've happened to miss one or two things from the past week we've rounded up some of the biggest details worth knowing. Google officially sent out invites this past week for their upcoming September 29th event where they're expected to show off some new products. The invite read "join us for some tasty new treats" which doesn't exactly state they will be unveiling the next two Nexus smartphones, but it makes sense for this to be the perfect time to do so. It's also rumored Google will be showing the second generation Chromecast at this event, which leaked this past week with some new details. Also leaked out were the potential names for the two upcoming Nexus devices, which are thought to be Nexus 5X and Nexus 6P.

Continuing on the Nexus trend it's also rumored the Huawei Nexus 6P will come in three storage size models, including 32GB, 64GB, and 128GB. The BlackBerry Venice was shown off in what could be the most convincing photos so far, alongside a video which appears to show brief hands-on time with the phone and how it works. Android Pay may have launched a little while ago, but it officially just landed on the Play Store this past week for all users. If you missed any of the top stories from the past week, you can find them all in the links below.

Samsung Could Launch a Foldable Smartphone in January