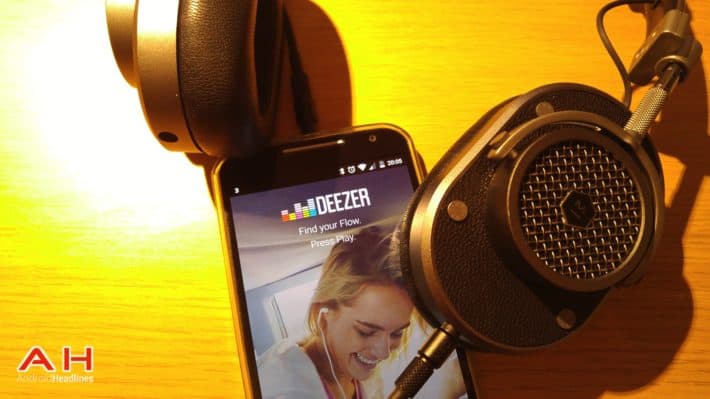 Remember the days when you would go to a store and spend hours listening to CDs to buy albums from your favorite bands? Or when you would buy CDs online and download them? This all has changed and life has gotten much easier – you just plug your headphones on your phone, open up an app, hit play and there you have millions of songs with just a few taps on the screen. This all has changed thanks, in part, to Deezer, Spotify, Play Music and other music streaming services. Although the service is great for users, companies still struggle in making a profit. Spotify, for example, is still operating on rising losses, despite having more than 1 billion USD in revenue last year. To make things worse, competition is getting hot from big rivals of Spotify, Apple and Tidal, a (not so) new service owned by famous musician Jay Z and backed by several high-profile artists. In this crossfire is French Deezer, which has neither the huge number of subscribers (and paid users) of Spotify, the cash and fan base of Apple or the artists connections and money flow from the likes of Jay Z. To face this stiff competition, the company is planning to launch its shares with an IPO at the stock market Euronext Paris, in a move to get access to more money.

Deezer was launched in 2007 and today it has 16 million active users, although only 6.3 million are paid subscribers. However, of these "paying" members, around 75% actually have access because their mobile plans from carriers like Cricket, Orange, Vodafone, and Deutsche Telekom come bundled with Deezer's premium service. Other users also get the paid tier by purchasing hardware brands such as Bose. On the other hand, Spotify has 20 million paid subscribers and 70 million overall users. Apple Music had a good start with 11 million users signing to their free trial, but reports say that only 50% stayed with the company, leaving it with around the same amount of users, but with a far deeper pocket than Deezer.

According to reports from Reuters, the company is trying to avoid direct competition from other big players by expanding to areas where Spotify is not available yet, and while Deezer is available in 182 countries, its main rival is present in around a third of that. Nonetheless, things are not bad for the French service just yet. Its revenue rose 41% in the first half of this year, to around 93.2 million Euros, against a revenue of 142 million EUR in the whole previous year. According to the CEO, the company also plans a steep growth in revenue, aiming to make 750 million EUR by 2018 and the money from the IPO will allow Deezer to improve its product and distribution.