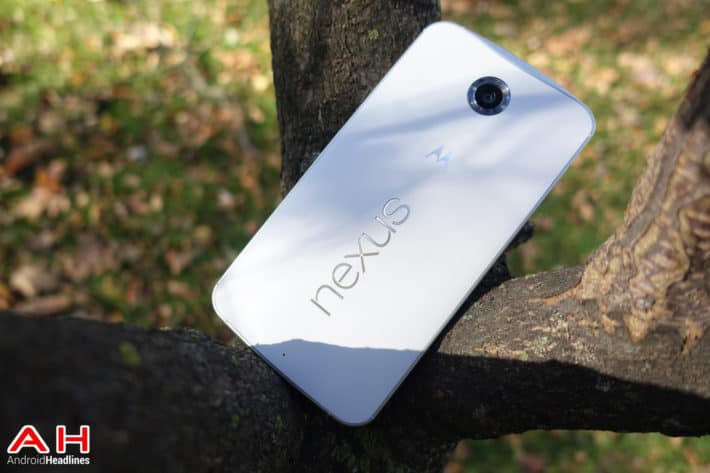 Currently, the Nexus 6 is the latest and greatest Nexus hardware from Google, and this time Motorola. Although with new Nexus hardware due out later this month from Google along with LG and Huawei, it appears that retailers are looking to get rid of their stock. A few months ago we saw everyone drop the price of the Nexus 6 by about $150, bringing it to $500 and $550 respectively. Now Amazon has dropped it an additional $150. So the 32GB version is now $350, with the 64GB going for $400. The Nexus 6 still has some of the best hardware in smartphones today, including the Snapdragon 805, a 6-inch QHD display, and a 3200mAh battery inside. Not to mention it'll be one of the first to get Marshmallow when that launches later this month.

The Google Nexus 6 is available in both blue and white, as well as 32GB and 64GB for both colors. You can find links to all four models down below.