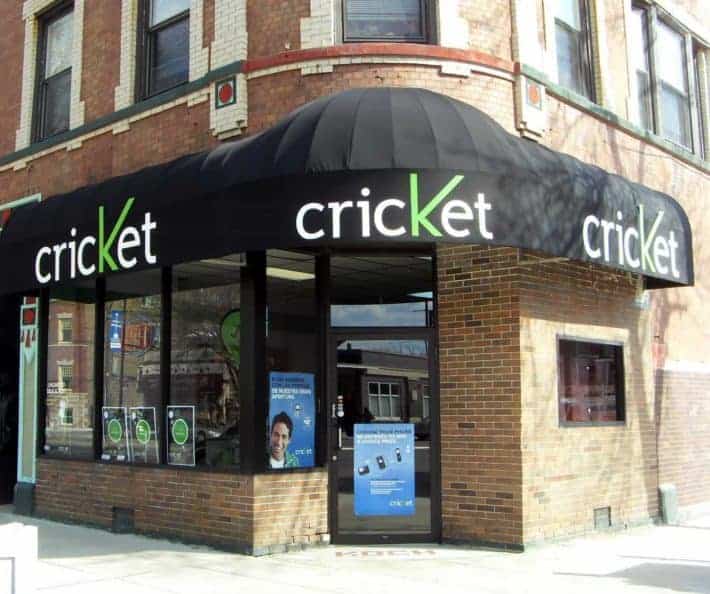 Cricket Wireless has claimed that it’s ready to fully transition from its legacy CDMA networks to 4G LTE. The process started on the 8th of last month, and will culminate with the shutdown of its last remaining operational CDMA services on Tuesday. Cricket Wireless, which is the prepaid brand of the nation’s second largest wireless carrier, AT&T Mobility, reportedly has only ‘a few’ remaining CDMA customers, who stand to lose their connections if they do not move to the company’s new GSM-based network. While Cricket did not give out full details about exactly how many people are still using its legacy network, the company’s CFO, Mr. Jon Stephens, had claimed back in July that as many as 97 percent of its subscribers had switched over to its new GSM-based services already. The company has now pointed out that its remaining CDMA customers are mostly located in California and a “few additional locations”.

According to FierceWireless, Cricket has issued a statement to them, saying, “The transition from CDMA to 4G LTE has gone extremely well. We’ve exceeded our goals and come in ahead of schedule, all while creating a superior experience for our customers. We have the lowest churn rates and highest customer satisfaction rates (NPS scores) in new Cricket’s history right now, so the proof is in the pudding”. The “new Cricket” part is a reference to the re-launch of the Cricket Wireless brand by AT&T back in May 2014. As for the imminent shutdown, the carrier has claimed that it has taken the pain to inform each and every remaining customer through e-mail as well as traditional mail, in addition to text messages, about the switchover to LTE. The carrier is also offering trade-in credits along with a number of handsets from ZTE, HTC, LG, Motorola and Microsoft (Lumia), which are being offered for free to qualified customers in order to make the transition process as smooth and painless as possible for its customers.

Insisting that its ARPU (Average Revenue per User) has increased significantly since its switchover from CDMA to LTE, Mr. Stephens pointed out that its new customers are mostly signing on for its premium plans that are comparable to that of its parent AT&T, and other postpaid operators. According to his statement during the company’s Q2 earnings call, “These are premium prepaid customers, almost all are choosing smartphones when they go onto our GSM platform and about two-thirds of the gross adds are choosing our highest value plans. Those are plans that have higher ARPU. In fact, those ARPU levels are similar and sometimes better than other carrier’s postpaid ARPU”.