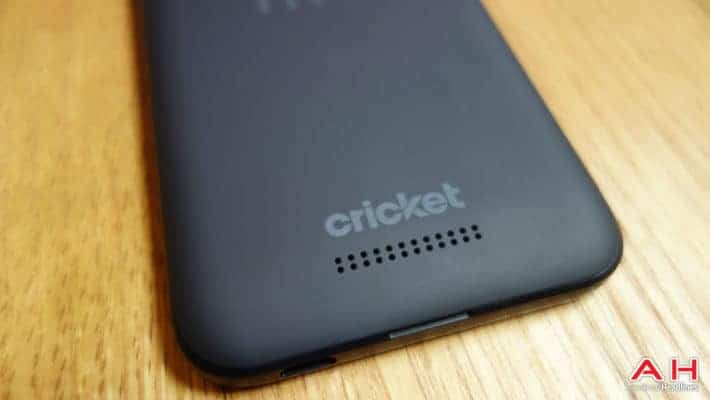 Cricket Wireless, the AT&T subsidiary typically offers phones and plans at affordable prices. Some of their plans have included unlimited calls and texts to and from the U.S., Mexico or Canada for a while now. More recently the company introduced some add-ons to reduce costs in communicating with more countries. Now, the company has shared some news about their new offerings, including an HTC phone, get a smartphone for as low as $19.99 and how to extend their Cricket Protect plan to additional devices.

On September 11, users will be able to purchase the HTC Desire 520, one of the four smartphones that were previously announced for the U.S. market. It features a 4.5-inch display and it is powered up by a quad-core processor and 1 GB of RAM. Its internal memory is only 8 GB, but there is a microSD card slot in case more storage is needed. Of course, this being a HTC phone, it has some exclusive features like BlinkFeed, for a more personal home screen. The cameras consist of an 8-megapixel on the back and 2-megapixel offering on the front which also come with some exclusive features like Double Exposure, allowing users to combine pictures for artistic effects and Zoe Highlights makes mini-movies of photos to be shared with others. It runs on Android 5.1 and it supports 4G LTE connectivity. The price of this phone is $99.99 with activation on one of their smartphone plans.

Cricket Protect offers affordable replacements for phones that got stolen, lost, damaged or if they stop working after the warranty is expired. This plan can be purchased in the following seven days after customers purchase their phone, but now, this plan can be purchased for previously purchased phones between September 11, 2015 and October 30, 2015. The plan is priced at $7 to $10 per month, depending on the phone model. Those interested in any of these offerings should visit their local Cricket Store to find out more.