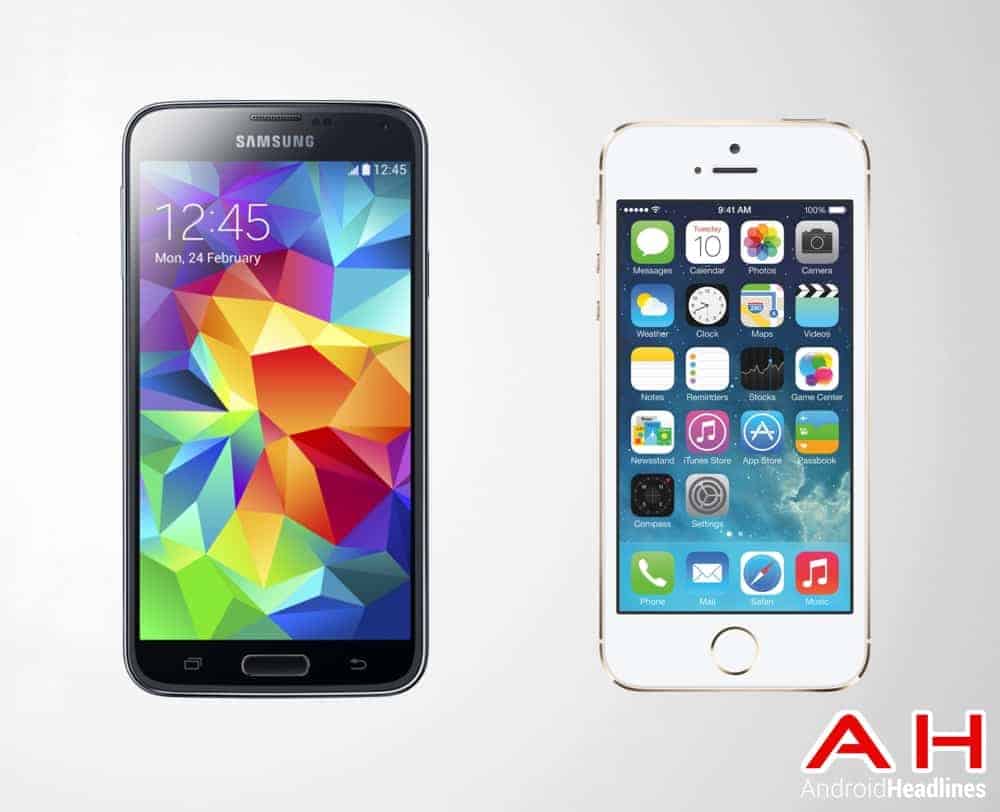 In what has been a long battle against Apple and Samsung, the latest court ruling goes in favor of Apple. For those who are unaware of the court battle that has been going on with the two massive manufacturers, Apple filed a lawsuit against Samsung when the company felt that Samsung has used features that Apple originally held a patent for. While it looks as if Apple has won the court case, this battle is far from over with Samsung already looking at ways to appeal the case.

Apple claimed originally that Samsung has infringed on a few of their patents and within May of 2014, a jury has decided that Samsung did, in fact, steal Apple’s intellectual property. These three patents Samsung has infringed upon include quick links, slide-to-unlock, and lastly automatic word correction. When Apple asked the court to ban the Samsung devices that included these patents, the US District Court Judge Lucy Koh decided that Apple would only receive monetary damages.

According to Judge Lucy Koh, Apple would have to show evidence that consumers purchased a Samsung device because of the patent features Samsung infringed on before these devices could be banned. However, today, we’re finding out in the appeals court, the case will be going back to a lower court to be reconsidered. Apparently two out of the three judges within the appeals court found that the ruling was unfair as Apple shouldn’t be required to show evidence that consumers are purchasing Samsung devices merely because of the infringed patent features. Instead, evidence that shows Samsung has used features that were already patented by Apple should be enough to support Apple’s claim.

Since the ruling, Samsung has stated that they are looking to have a full Court of Appeals to review the case. As of right now consumers won’t have to worry about Samsung removing their line of devices from store shelves. According to Samsung, consumers will still be able to purchase Samsung’s line of devices and also receive the customer service support. Apple, on the other hand, are continuing to support their statements in that they feel Samsung has infringed on their patents and will continue to fight back in order to protect their work and property.