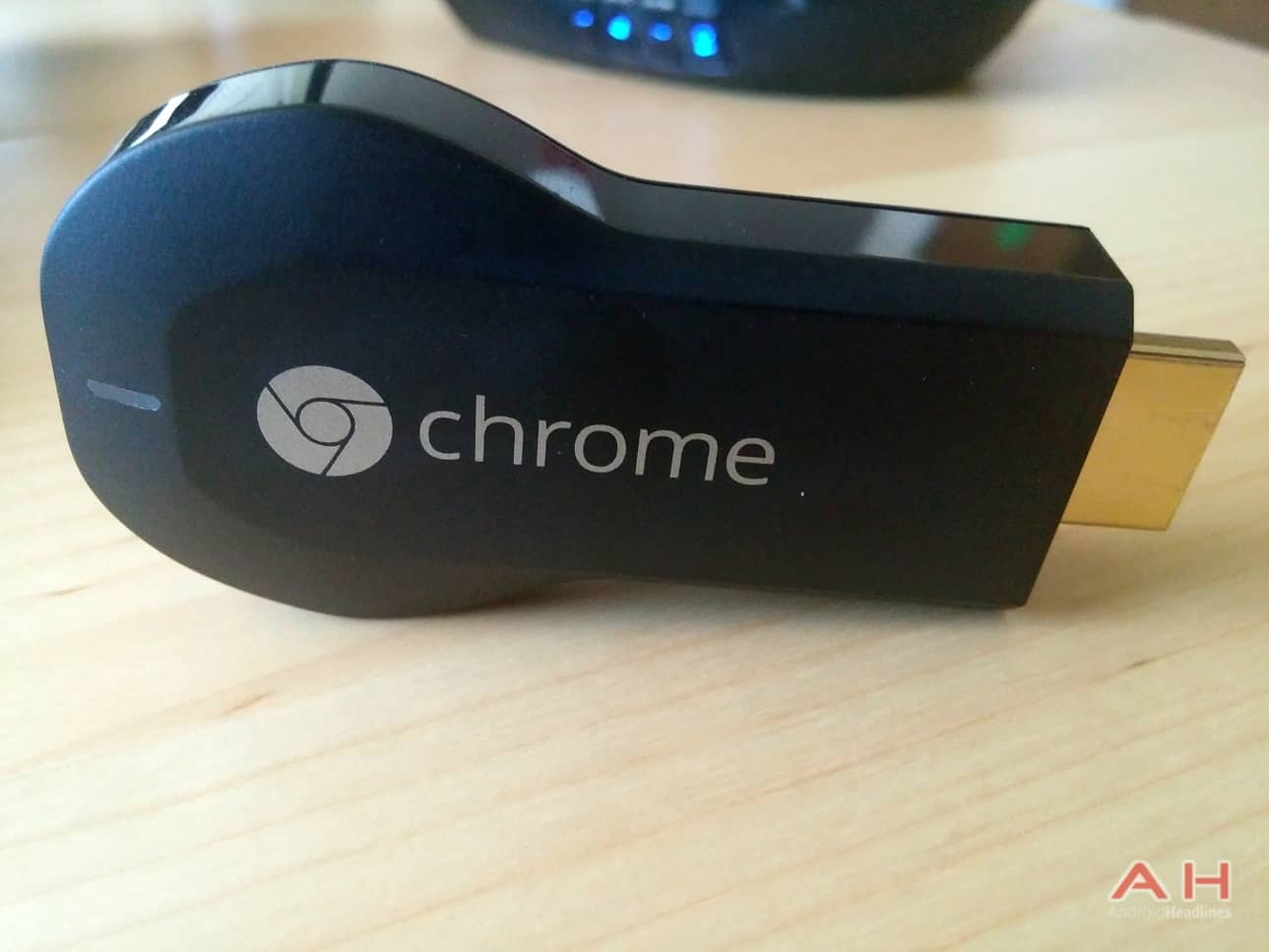 There has been a lot of rumors of late and more recently, ones revolving around Google's hardware products. While the two Nexus devices, which are reportedly confirmed to be called the LG Nexus 5X and the Huawei Nexus 6P, attract the most headlines, there has also been rumblings about a couple of other products in the pipeline. One of them is the next-gen Nexus Player which was thought to have popped up on an FCC filing recently. The other is the next-gen Chromecast.

As you would expect, this one is designed to be more audio focused and it is said, you can simply plug the Chromecast Audio dongle into any speaker (via the 3.5 mm jack socket) and essentially turn the speaker into a Wi-Fi enabled speaker. Interestingly, the report details the Chromecast Audio goes by the codename "Hendrix" and it is also being noted that the device will come with the ability to cast audio from any Android device, from the Chrome browser and will also offer multi-room support. If this sounds like something that you might be interested in, then the report does confirm that both the next-gen Chromecast and Chromecast Audio devices are expected to be unveiled together at the event being held by Google at the end of this month. Presumably along with the two Nexus devices and whatever else Google has waiting. So either way, it won't be too long before all the details on both Chromecast devices become known.