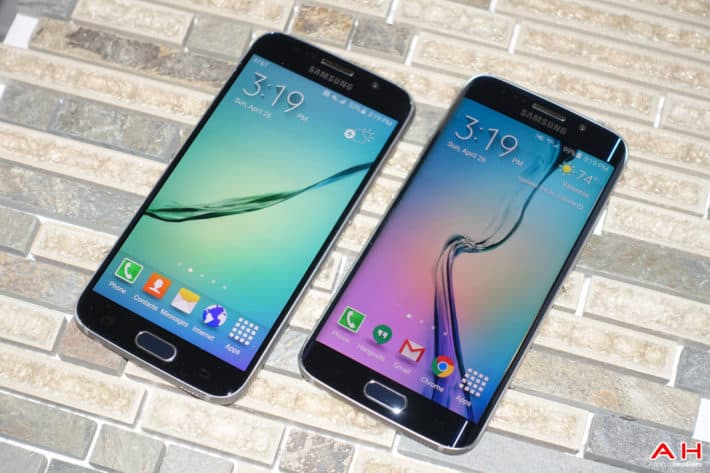 One of our source's readers sent in a screenshot of their Samsung Galaxy S6 device receiving its Android 5.1.1 upgrade notice.  It is nice to see Samsung getting these updates out a little faster – just two weeks after the new Galaxy Note 5 and Galaxy S6 Edge+ went on sale.  The 475.19MB OS upgrade will bring about a number of new features besides enhanced security – we are excited about the new and expanded manual controls for the camera.  Many were impressed with the LG G4 manual camera controls, so Samsung had to do something about that.  Not that many users will even bother with the manual controls, but with a camera this good, it should have outstanding manual controls for those photography buffs.  In addition, the upgrade should improve the User Interface and the stability of your Galaxy S6 or S6 Edge.  You should also see improvements to performance…specifically better memory management, improved battery life and multitasking.  The report was from a Rogers' customer, but the upgrade should soon be widespread.  You can always force the issue by checking your device for software updates.

The new Samsung Galaxy S6 and Galaxy S6 Edge were released back in April to a whirl of controversy – on one hand, the new redesign was liked by most all, but all hated the lack of a microSD card slot to expand memory and the lack of a removable battery.  Samsung explained that expandable memory was just not possible due to their new and faster UFS 2.0 Flash memory…there simply was not a way for the current SD Cards to communicate with the new style memory.  However, a way to temper some users would be to include optional memory at a reasonable cost, not an almost $200 jump in price from 32GB to 128GB…it just does not cost that much money.

The removable battery is another area of contention that was not helped by putting in such a small battery – if Samsung is not allowing use to swap batteries out of the new devices, then at least put in a decent size battery.  I know of no user that would give up a millimeter in thickness for a more substantial sized battery.  But, whatever the grips, it has been selling fairly well and with this new update to Android 5.1.1, users should have even a better experience with their Galaxy S6 or Galaxy S6 Edge. 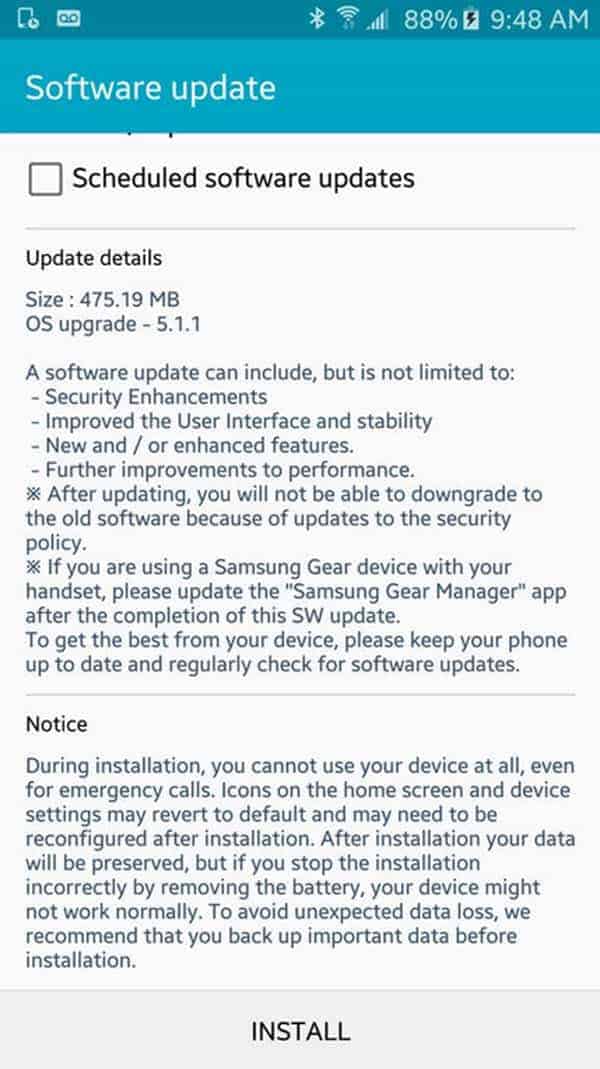