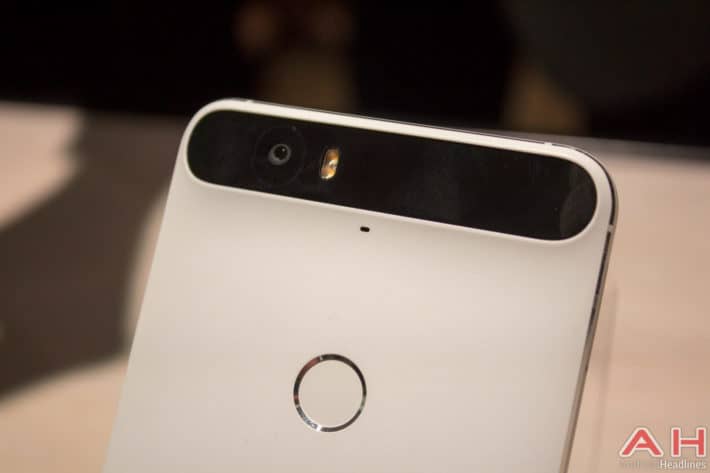 The Huawei Nexus 6P was announced today, and it is turning out to be a game-changer for the Nexus lineup, not only because it is the first Nexus phone to feature a metallic unibody design made by a Chinese manufacturer, but also because it doesn’t seem to make any compromises in any department. While Nexus devices have always been made to showcase the way the Android operating system is meant to look and feel, recent iterations have disappointed in the camera department.

DxOMark is a site that specializes in reviewing cameras and other imaging-related products and seeing how more pictures are captured with smartphones, they are also reviewing this aspect. They have reviewed over 9,000 products between cameras, lenses and mobile phones and now, just a few hours after the Nexus 6P became official, they have reviewed its camera and the results are very impressive. Granted, they used a pre-release unit, but that only means that it could be improved upon launch. The camera on this phone has a 1/2.3″ sensor with 12.3 megapixels of resolution, it features a dual LED flash and laser-autofocus.

There are two sections in the review, one for still photos and the other one for video. The score on the Picture section is 86/100, mentioning a good level of detail even in low light conditions, so it seems that the larger 1.55 micron pixels from the sensor indeed help this camera to capture more light, the level of exposure, white balance, color rendering and the accuracy of the autofocus were also praised. Some issues were detected while using the HDR+ mode in low light and that the shot might be taken before the autofocus has done its job. On the video test, it scored 79/100, as it features a fast and accurate autofocus, good exposure, white balance and color rendering in addition to a low level of noise. Some of the problems while filming include some artifacts while trying to focus and some loss on details. Overall, the Nexus 6P got a score of 84 points, and it’s currently the second place on the list, sitting just below the Galaxy S6 Edge, which has been considered among the best camera offerings. The LG G4, Galaxy Note 4 and Moto X Style have 83 points and phones like the Xperia Z3+ and the iPhones reached 82 points. It’s good to see a good camera on a reasonably priced smartphone, especially one that is running the stock version of Android.