Over the last few months the battle of the processors is one which has been hitting feverish levels of excitement. What was once thought to be a one-horse race with Qualcomm leading the pack has seen a total paradigm shift over the last year with processors from Samsung and MediaTek cementing their positions in the market. While Qualcomm push forward with Snapdragon 820 which has now become much more of a damage-imitation processor than anything, MediaTek are also making waves with their Helio line of upcoming processors. In fact, recent benchmarks show the Helio X20 scored well during its initial testing

That said, the Helio X20 is just MediaTek’s flagship processor and what is likely to be a more interesting race in 2016 is the battle of the mid-range processors. This particular market is one which is likely to continue seeing adoption with manufacturers bringing out more and more mid-range devices. In terms of MediaTek, it is this market that they hope their Helio P range of processors will see the most impact. Most notable, the first of the P range processors, the Helio P10. This is what is known as a true octa-core processor and is one which clocks at 2.0 GHz.

Well, the P10 has now since its first benchmark scores staying to appear on GeekBench and like the Helio X20 seems to be scoring well. When remembering that his is a mid-range processor, the MT6755 (as it otherwise known( pulled in a single core score of 882. It’s multi-core score was much more respectable at 3371. In terms of the more detailed results, the Integer Performance scores came out as 1077 for the single core and and 4746 for the multi-core. Floating Point Performance results came in at 734 for the single core and 3106 for the multi-core. While Memory Performance highlighted a 790 single core score and an 1153 multi-core score. The Helio P10 was always touted as a processor which would land on the market in Q3 of 2015 and as such, these seem to be as close to the final product as you would expect given the current time of the year. Those interested, can read the full breakdown of results below. 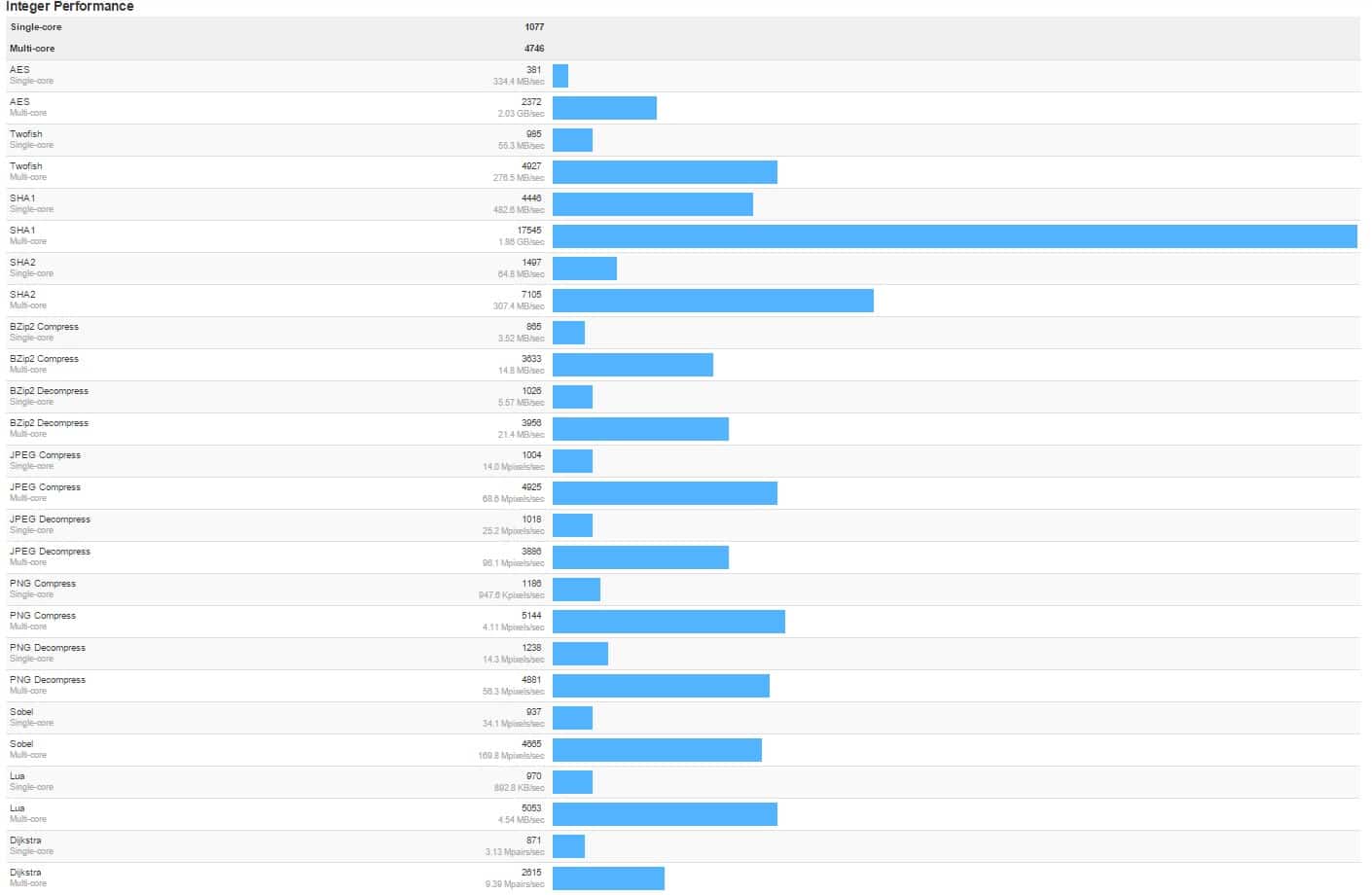 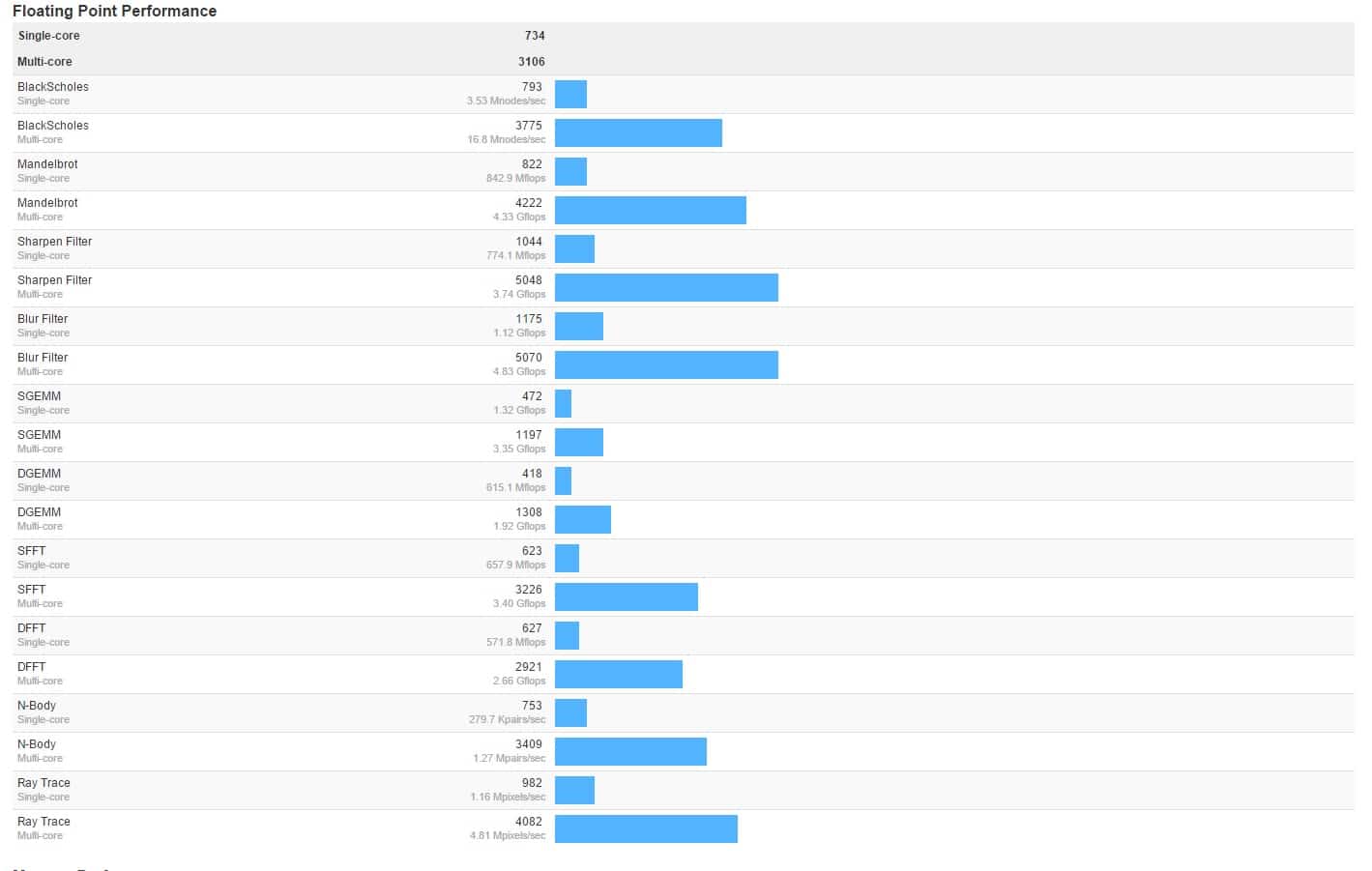