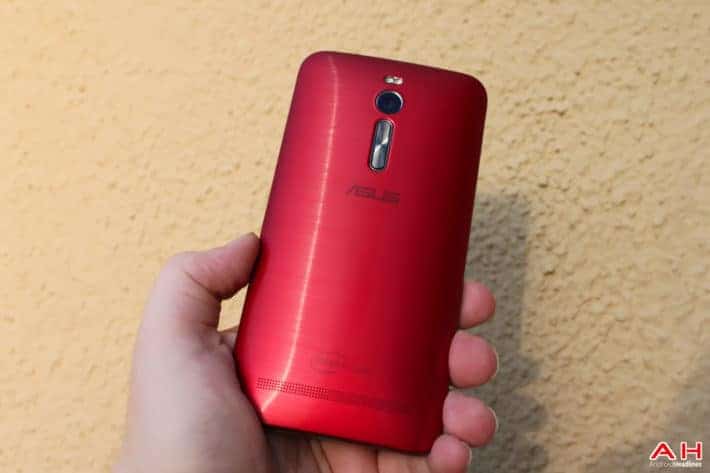 ASUS has had a good year this year. The company announced the launch of their ASUS ZenFone 2 and it quickly gained popularity among the Android masses thanks to its emphasis on high performance/specs but also its affordable price. As such, the ASUS ZenFone 2 has quickly become a bit of a fan favorite for many. That said, ASUS has not been shy in releasing a number of variants of the device. The company has already released a 2GB model, a 4GB model and even an AT&T exclusive Go version of the device, the ZenFone 2E. In fact, not that long ago, the company also unveiled a Deluxe version which comes with a whopping 256GB storage.

That said, for those just interested in the 'normal version' of the device, it seems their choice on offer was quite polarizing. You could either go with the 2GB version which came with a limited 16GB internal storage level or you could go for the high spec 4GB version which came with an ample 64GB internal storage level. There was little in between. Well, ASUS now seemed to have remedied this situation as the company has now launched another variant of the device which bridges the game between the RAM and internal storage. The new version comes with 4GB RAM and 16GB internal storage. Perfect for those who want the higher performance and don't mind compromising on storage.

If you need a reminder on the rest of the specs, then the new model comes with the same 5.5-inch display and sporting a 1920 x 1080 resolution. As mentioned, inside, the ZenFone 2 comes loaded with 4GB RAM and 16GB internal storage. The device is powered by a 64-bit Intel Atom (Z3560) processor (clocking at 1.8 GHz). In terms of cameras, the ZenFone 2 is equipped with a 13-megapixel rear camera which is further coupled with a 5-megapixel front-facing camera. The device is powered by a 3000 mAh battery and additional features include 4G LTE support, dual-SIM, microSD card slot and the device comes running on Android 5.0 (Lollipop) out of the box. For those interested, the newer 4GB RAM/16GB storage model is already available from a number of retailers including Amazon and costs $229.