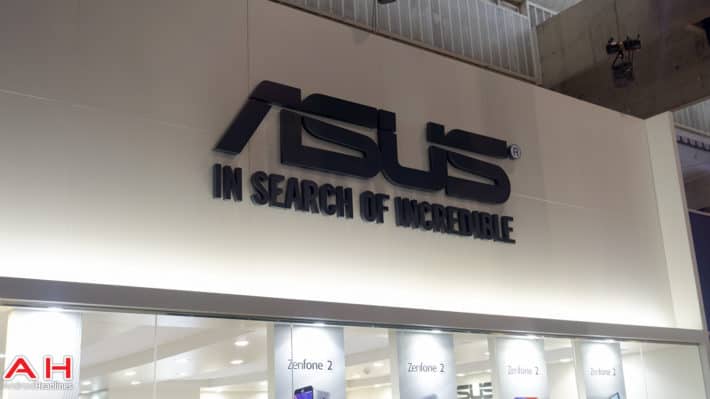 According to the media in Taiwan, PC and smartphone manufacturer Asustek Computer, the owner of the Asus brand, has earned consolidated revenues of NT$40.83 billion ($1.25) in the month of August, which is an 18 percent increase month-on-month, but a 3.2 percent decline on a year-on-year basis. The company's total consolidated YTD (Year to Date) revenues for the eight month period from January to August 2015 amounts to NT$295.67 billion ($9.12 billion). According to an announcement from the company, the increase in its revenues is on the basis of increased shipments of notebook PCs. With the positive reaction to Microsoft's recently launched Windows 10 from consumers and retail partners alike, the company says it has been able to reduce its notebook inventory levels significantly in Europe and in the Asia Pacific region.

The one impediment Asus is facing however, is the continuing devaluation of the local currencies in a number of countries, which is forcing the company to raise its prices in those regions. Asus also says that it has been launching new products and diversifying its product portfolio to offset any negative effects of changing exchange rates in some of its important markets. That strategy of launching new products includes introducing a higher proportion of premium notebooks as opposed to entry-level ones, in an effort to maintain its profit margin in emerging markets like Brazil, Russia and South East Asia, in the face of depreciating local currencies.

Asus has also announced that while it may ship around 1 to 5 percent fewer notebooks globally in the third quarter, compared to its earlier stated target of 4.8 million, sales of its ZenFone range of smartphones is reportedly in line to meet the company's lofty targets of at least 21 million devices shipped in the calendar year 2015. The company claims to have already shipped around eight million of those devices in the first half of the year itself. With the holiday season in countries like China and India still to come and newer devices recently launched at more affordable price points in the second half of the year, it's no wonder that the company is bullish about its prospects for H2, 2015. In a guidance issued for Q3, 2015, Asus has said that its target shipments for the quarter includes 600,000 desktop computers, six million smartphones and 1.8 million tablets.