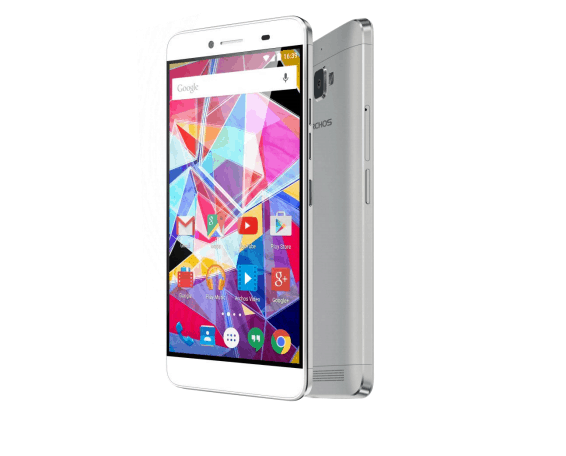 With IFA kicking off, there will be a number of announcements coming through relating to a wealth of devices which will become available in the coming months. That said, ARCHOS has been getting their announcements off to a flying start and have already confirmed a number of new devices which are set for a Fall release and which will be debuting at this year's IFA event. In terms of smartphones, ARCHOS has already announced the Diamond S which joins their Diamond range of devices, along with the 50e Helium, which as the name suggests, joins the Helium range of devices. However, that was not all as ARCHOS also confirmed a new tablet joining the Diamond range, the Diamond Tab. Well, not finished with the Diamond announcements just yet, ARCHOS has also now announced a larger device joining the Diamond family as the Diamond Plus.

In terms of availability, not much is known about region specifics, although ARCHOS has confirmed that the Diamond Plus will become available in November and will be priced at £179.99. Like the already announced ARCHOS devices, ARCHOS has also confirmed that the Diamond Plus will be on show at IFA for those who are nearby and would like to check it out for themselves. Alternatively, hit the source link below to head over to the ARCHOS website to find out more.