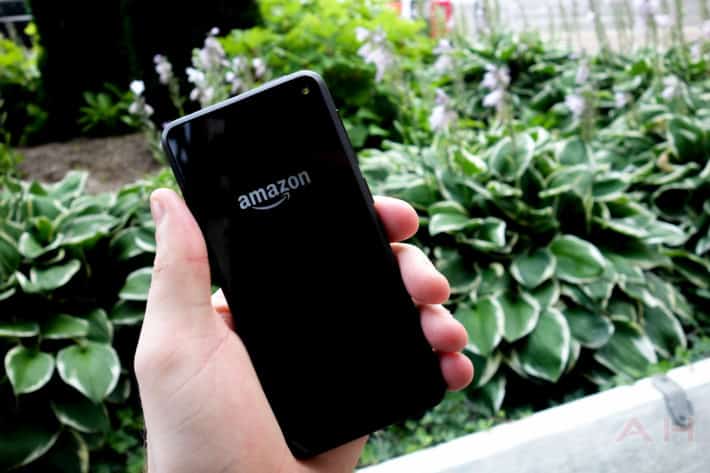 In June 2014, Jeff Bezos announced the Amazon Fire Phone in Seattle, where their headquarters is located. It was the company's first foray into smartphones, after being somewhat successful with their Kindle e-readers and the Kindle Fire Tablets. Which the company sells those at cost, and they are treated as a window into Amazon's store, where they expect you to spend more money. The Kindle Fire was the first $199 tablet, even before the original Nexus 7. So when rumors of an Amazon smartphone started popping up, many were getting excited. However, Amazon priced it at $649 off contract, and it was exclusive to AT&T. Not to mention it was also not sold outside of the US, at launch.

The Amazon Fire Phone has seen many a sales in recent months, in fact it was just $139 a few weeks ago. But now, the Fire Phone is completely sold out, and won't be making another fire sale. According to GeekWire, an Amazon Spokesperson stated they sold out of their inventory in August. Amazon took a huge hit with the Fire Phone, and so far there have been no leaks on a successor to their first smartphone. And they've even had to lay off a number of people from Lab126 which is their hardware division.

Amazon's Fire Phone didn't sell bad because it was a bad phone, it was actually pretty unique. But because there were no Google services, many Android users had trouble wrapping their head around that. On a tablet it's a bit forgivable, as tablets are more for entertainment then keeping up with email and such. Amazon also had 6 cameras on the Fire Phone, which included one in each corner for a parallax effect that many didn't care for. It'll be interesting to see whether Amazon tries to venture into smartphones again in the future. Or if they'll stick to tablets and e-readers which have done well for them recently.

The current rumor mill is pointing towards Amazon releasing a $50 tablet before the holiday season. Which is about a third of the price of their current Kindle Fire offerings, so it'll be interesting to see how that works out. But it'll likely sell really well.