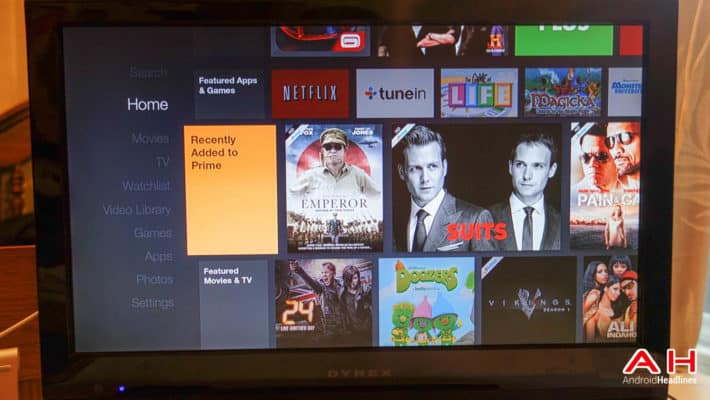 Amazon Prime is still probably the best value in anything. Not only do you get free two-day shipping and $3.99 overnight shipping on a number of products available on Amazon. But you also get Amazon Instant Video, Amazon Music and so much more. Now I'll admit, Amazon Instant video is a little weird. Seeing as some of the content is free for Prime users, while other content is not free. But Amazon does have some good content on Instant Video, my favorite show to watch on Instant Video is Pawn Stars actually.

Lately, Amazon has been stepping up their game, when it comes to streaming video content. Their main competitors are Netflix and Hulu, and today they just took a step ahead of both of them. Amazon announced today that Prime users will be able to download Movies and TV Shows offered through Amazon Instant Video to watch offline. This is great for those long road trips, or traveling out of the country, etc. It's something that neither Netflix nor Hulu offer right now, and definitely gives them a leg up over the competition.

At the time of writing this, Prime members that are located in Austria, Germany, UK and US are able to download content from the Amazon Video app. Hopefully that'll expand soon, but for now it's limited to those four countries. Inside the Amazon Video app, you can find the videos you've downloaded by taping on "Downloads" in the navigation of the app. It's pretty simple to delete your videos as well.

This is going to be a great feature for Amazon Prime users, and might even get more users using Amazon's Instant Video service. For quite some time it's been looked at as the service with the content that no one else wants the licensing too. But recently, Amazon has grabbed some licenses that Netflix have let expire without renewing with the studios. Especially when it comes to kids shows. Being able to download movies and such from Amazon Video to watch on your next flight, just got a whole lot easier. Definitely something to try out when you're traveling.