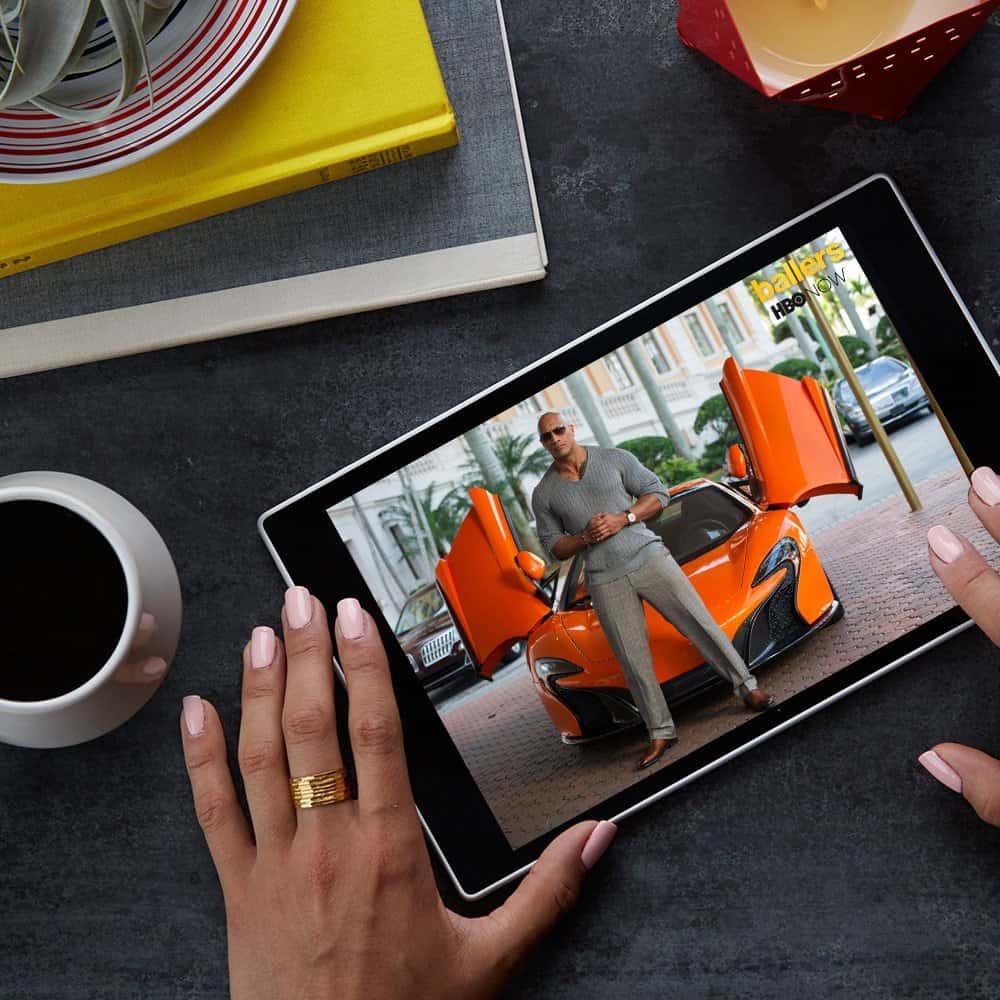 Apple really made tablets popular with the original iPad, but shortly after, a plethora of Android tablets came through, but the ones that really gained popularity were the smaller ones like the Nexus 7 and Amazon's Kindle Fire, thanks to their lowered pricing. Now, the tablet market has seen some declining sales, possibly because not much changes between an older generation to the new one, so lowering the prices might be the way to go. At least that seems to be the strategy of Amazon for their fourth-generation tablets. Today, the company announced a tablet that sells for as low as $50 and two other pricier options with better specs, although they are definitely not competing with high-end tablets from other companies.

The Fire HD tablets come in two sizes one with an 8-inch screen and a larger one with a 10-inch display, being larger than in previous generations. They include quad-core processors, stereo speakers with Dolby Audio enhancements, cameras in the front and back, expandable storage via Micro SD cards and the new operating system known as Fire OS 5 "Bellini" on top of Android. Of course, the company is integrating Amazon services to access content such as books, movies, music, apps, and games. The smaller version will be available in black, magenta, blue and tangerine and it is priced at $149.99. The larger one will be available in black or white and it is priced at $229.99. Both tablets are quite thin at 7.7 mm.

The new tablets are similar in size to the ones from Apple, so the company is highlighting some features that would make their tablets superior. First of all, the 10-inch model, which is comparable in size with the iPad Air, is actually lighter at just 432 grams. Then, with an aspect ratio of 16:10, the Fire HD tablets offer more screen real estate while watching widescreen content, 15% more on the smaller tablet versus the iPad Mini and 22% more on the larger model compared to the iPad Air. An interesting fact mentioned by the company is that the Fire HD tablet is two times more durable than the iPad Air, measured in lab tumble tests. The company doesn't mention the aspects that are better spec'd on the competition, but all of this is good news for those invested in the Amazon ecosystem and their prices are certainly not bad.