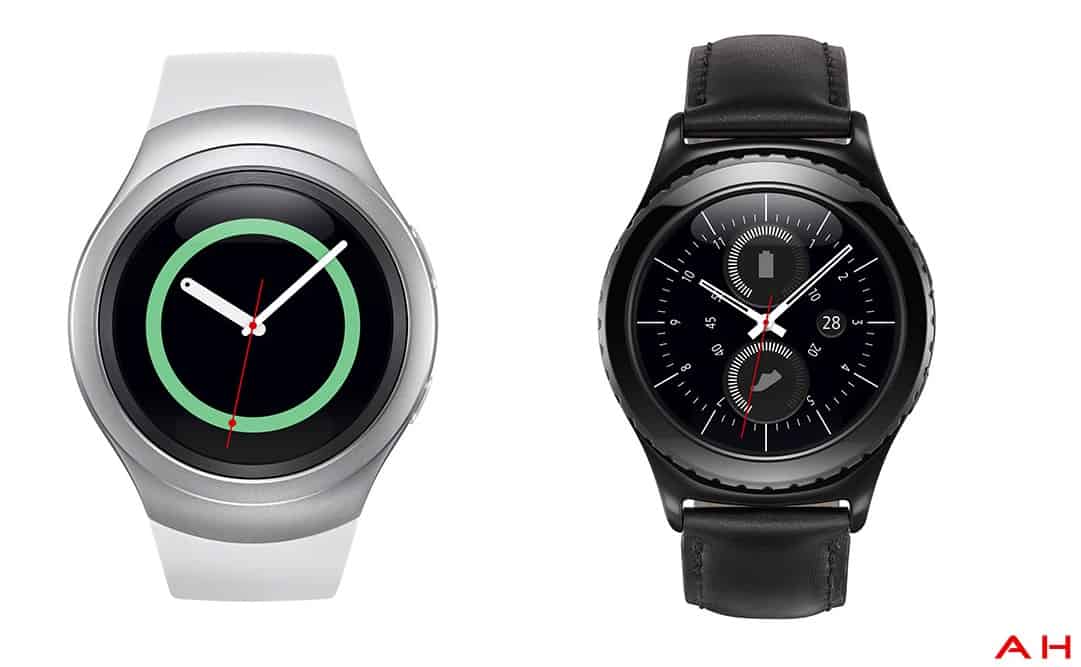 It was rather recent that the announcement came from Samsung about their latest Gear S2 smartwatch. The announcement was made before IFA and now we’re learning that consumers who happen to be interested in picking up the smartwatch will have custom watch faces to choose from. Not only will these options come directly from Samsung but also Italian designer Alessandro Mendini will be offering different choices for both a custom watch face and bands. Thanks to this partnership between Samsung and designer Alessandro Mendini, there will be a few exclusive accessories consumers might want to mix and match when they pick up their new Gear S2.

For those who missed out on the announcement or are simply unfamiliar with the Samsung Gear S2, this is a smartwatch that features a 1.2-inch display and a resolution of 360×360. Tucked within the smartwatch is a 1GH dual-core processor, NFC technology and a 300mAh battery which will supposedly last up to three days on a single charge. There is a standard model of the smartwatch but also a 3G variant which will add the capability of the device being on its own network. Though what consumers may be most interested in knowing about the Samsung Gear S2 is that this time around, users of the device are not required to own and connect the device with a dedicated Samsung smartphone. Instead, all that will be required is a smartphone that is running at least Android 4.4 and contains at least 1.5GB of RAM.

As mentioned, the smartwatch will have a few different customization options to choose from with the Samsung Gear S2 but you still have some time to decide which face and band you’ll like to pick up as this particular device doesn’t launch until October.  Samsung officially revealed that they will be releasing the Samsung Gear S2 starting next month but has yet to make any details or specifics as to what markets will be getting the device. Additionally,  it was revealed the pricing for the smartwatch at IFA and from what it seems, the device will be sitting around the $400 price-tag though the price will change based on what model you select.