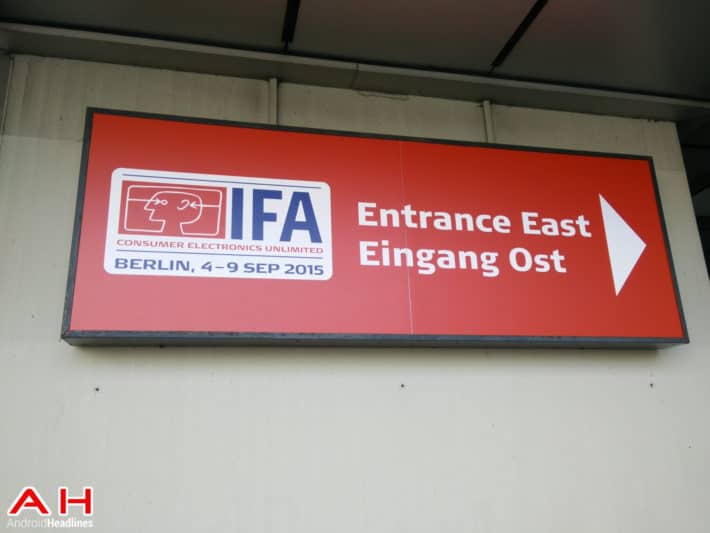 IFA is in it's third day and there has been lots to see at the event thus far, with most of the big stuff having been announced on day 1. As expected Sony unveiled their latest flagship devices for the year, the Xperia Z5 family of which includes the Xperia Z5. This boasts a 23MP camera, a fingerprint sensor which is a first for Sony devices and a new range of colors alongside plenty of other great specs. While new smartphones are always a boon at these events, with the rise of smartwatches and Android Wear as a smartwatch platform, we got to see a handful of new smartwatches as well.

Motorola officially announced the highly anticipated second gen Moto 360, bringing with it some subtle and refined touch ups as well as many customization options like multiple band types and colors, two sizes for the watch, and other little customization options like the bezel. The Moto 360 wasn't the only smartwatch at the event though, and was joined by the likes of Samsung's Gear S2 which was officially announced yesterday, as well as ASUS second gen Android Wear smartwatch, the ZenWatch 2. We also got to take a look at more of the Huawei Watch options as well. All are poised to be exciting devices for the year and surely there are going to be many consumers who can't wait to get their hands on them. The question is, which was the highlight of the week for you at IFA 2015? Sony's new Xperia Z5, or any of four smartwatches mentioned here?