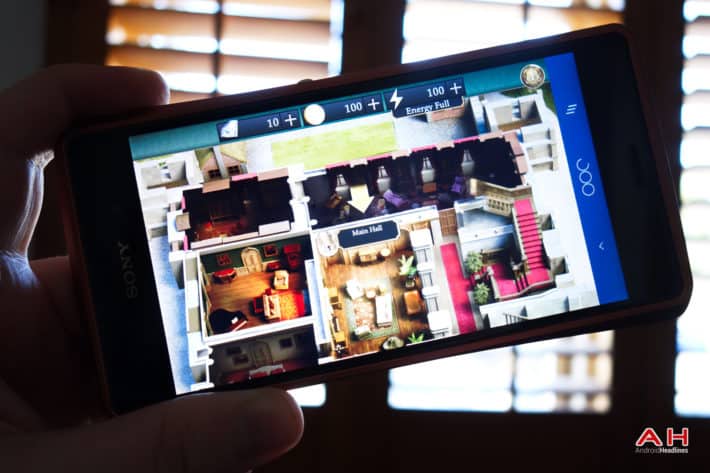 For Downton Abbey fans, mobile gaming is likely to get a bit more interesting as Activision has just released a Downton Abbey mobile game onto Android called "Downton Abbey: Mysteries of The Manor." This is a puzzle game so expect plenty of mind-bending puzzles and time spent trying to decipher clues to solve mysteries. It seems the theme of the game is finding out who turned the Abbey upside down as you find it in a terrible mess having been ransacked, and using your exemplary skills of deduction you'll need to look for clues and find important, key items to point you in the right direction.

One thing players will notice is the inclusion of the rather fitting music to go along with the game. This helps to put some feeling of immersion in the hands of the player and also makes for a nice background audio while playing. The game starts you off with a tutorial to help guide in what to do, and essentially this is mainly a hidden object game. After completing each room you'll get a certain amount of points and experience. You have a certain amount of energy with which you'll spend to start another level and search for stuff in another room. There are also varying levels of completion for each room from one to five stars, so you can do better than you've previously done if you don't get a full star card. The game is free and does offer some optional IAP's. If you're a Downton Abbey and or/ Hidden Object fan, the game may be worth checking out.