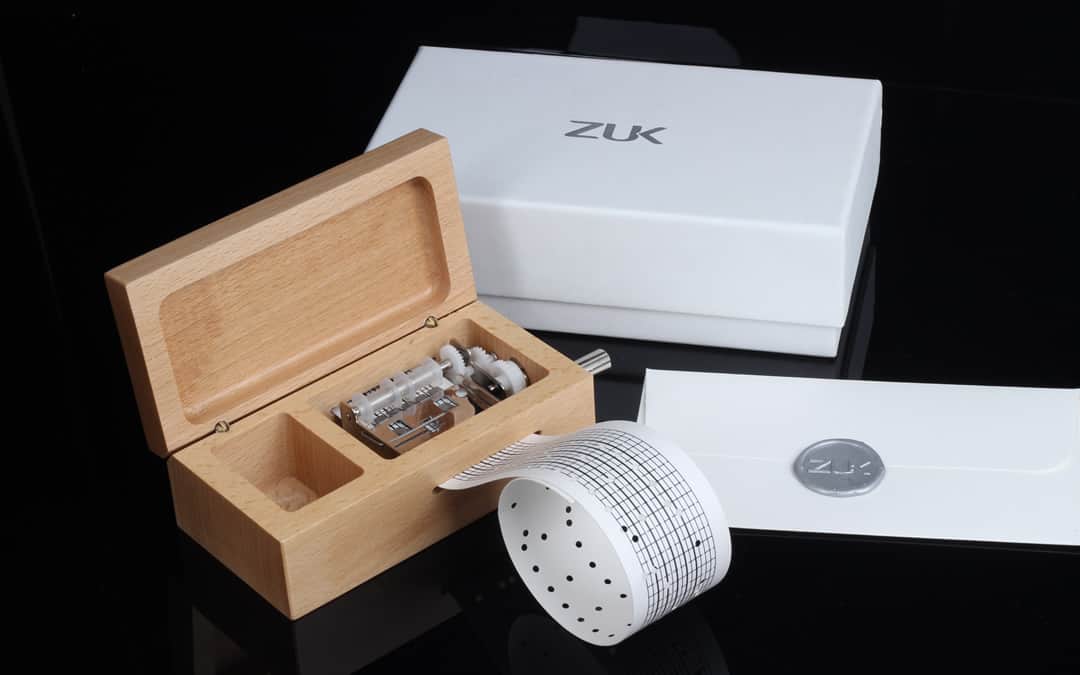 In terms of smartphone releases in China, they seem to happen so often that it takes something pretty special to make a big impact. While Xiaomi and Huawei seem to command this sort of attention for each and every release, newcomers to the market are hoping to kick things off with something new later this month. ZUK, a company that has been spun off from Lenovo and co. to enter the market with something new and fresh will be entering the market with their Z1 smartphone soon, and the company has scheduled an International event for August 21st. We’ll be there, and we’re looking forward to seeing what ZUK and the new Z1 have to offer customers.

What’s always quite interesting about these Chinese device launches is the invites that these companies send out to members of the press invited. For their International event, ZUK have sent out a very classy music box, crafted from wood with the ZUK logo included on the packaging. Included is a sheet of music that, when inserted and moved through the player, will sound a sweet melody. It’s certainly a classy way of getting people excited for a launch of a new product, especially one that’s surrounded in such a mystique like the Lenovo ZUK brand. The Z1 is said to be launching with the latest version of Cyanogen OS and will also feature a fingerprint sensor as well, making it a pretty high-end device already.

From earlier reports, it seems as though we’re in store for a pretty big device launch later this month. Just last month we saw official renders of the product and we found out a little more of what’s going to be on the inside in terms of specs. A 5.5-inch Full HD, or possibly a Quad HD display have been teased as has a Snapdragon 808 or 810 along with 3GB of RAM and a Type-C USB port. Chinese manufacturers seem to be leading the way on USB Type-C right now, and if the ZUK Z1 is to launch running the latest version of Cyanogen OS, then it looks like OnePlus and their new OnePlus 2 handset might have a lot to worry about. You can take a look at more photos of this nifty invite down below in the gallery. 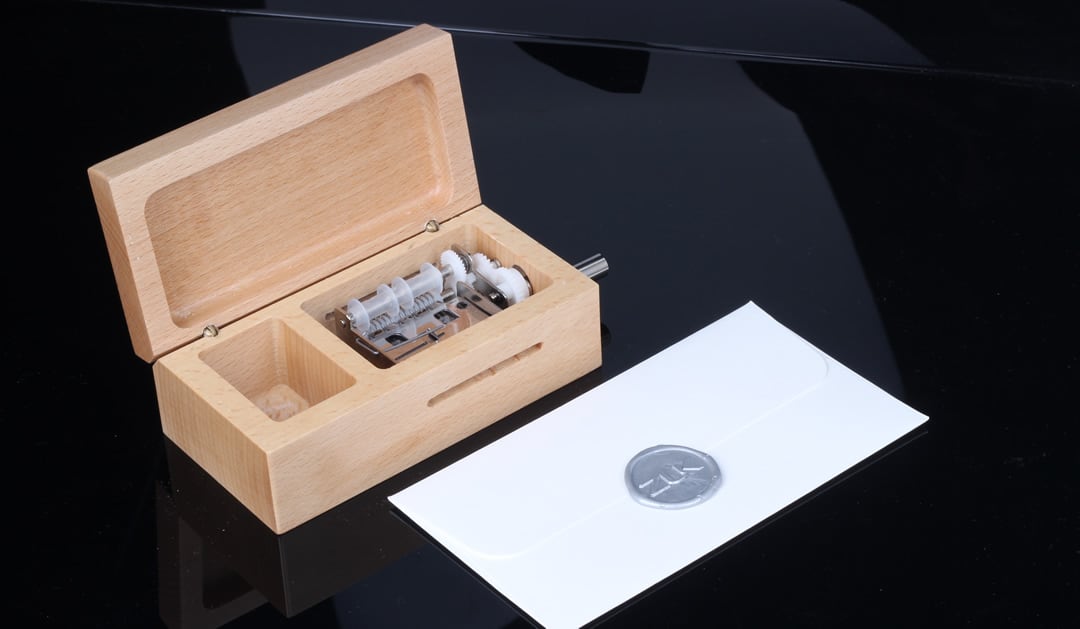 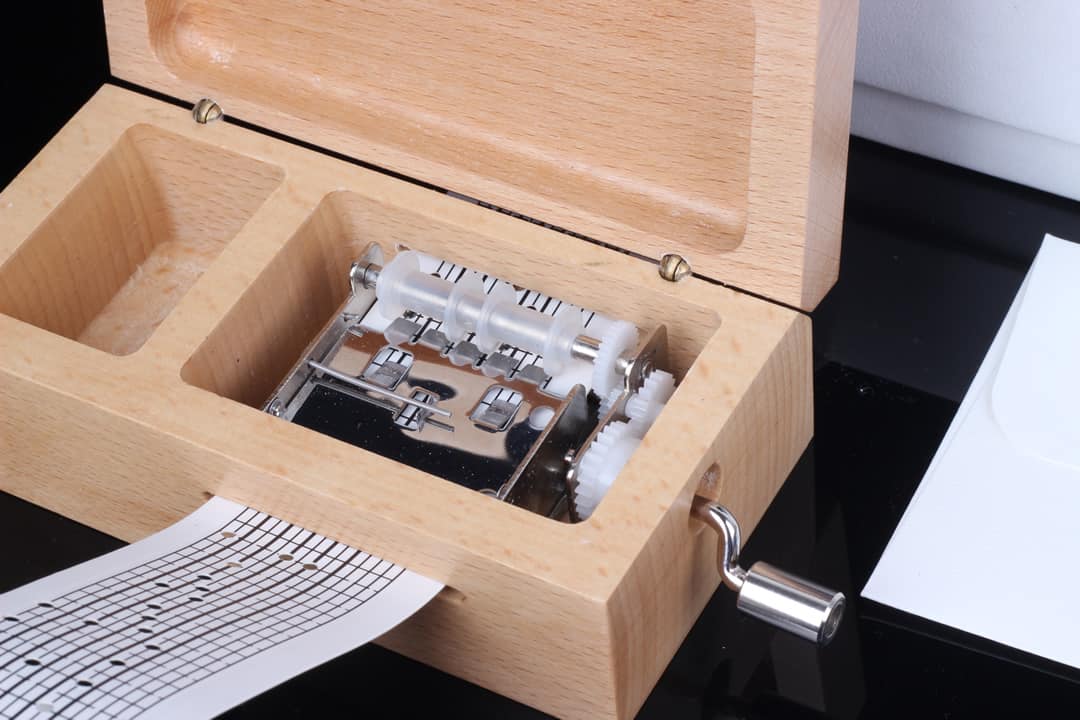 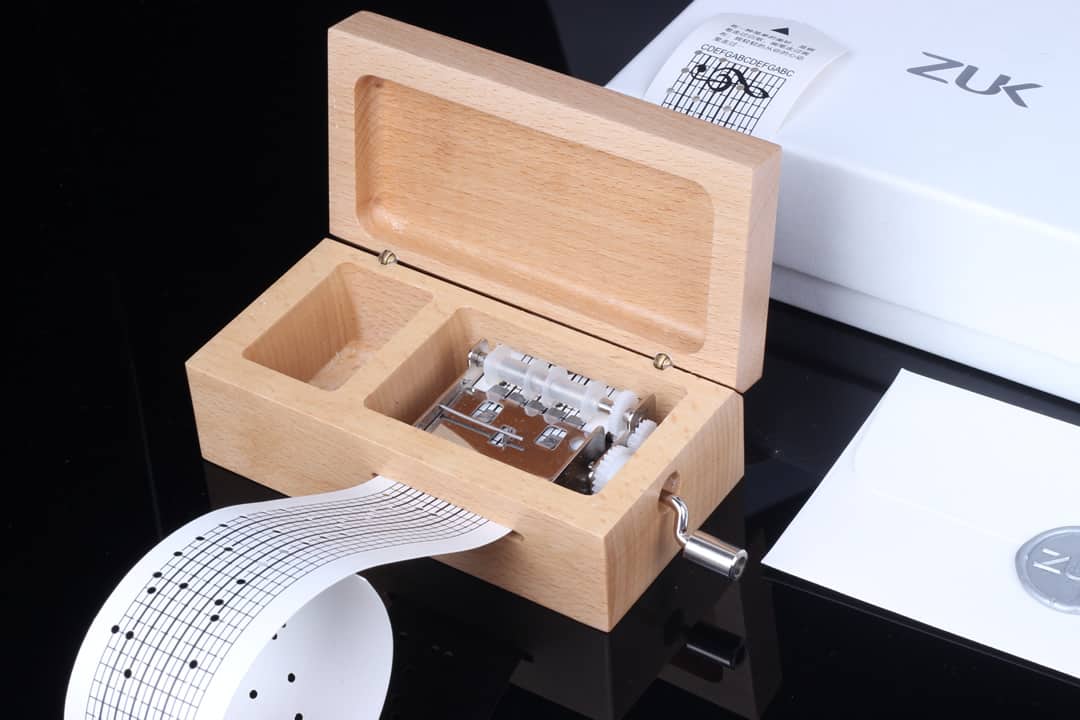 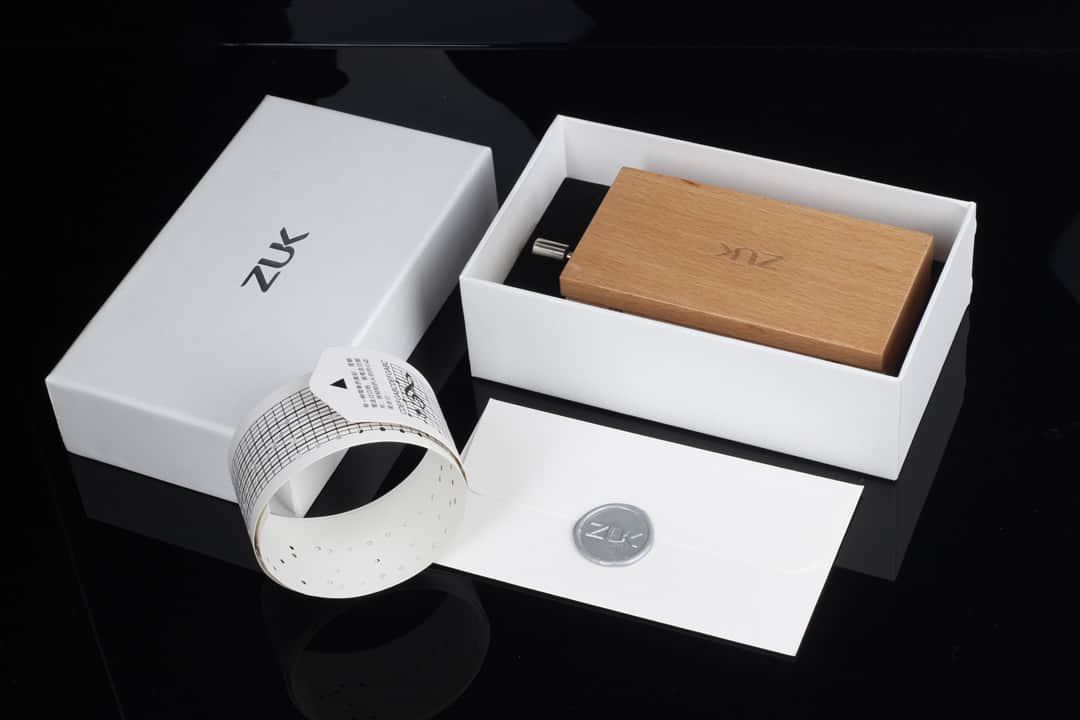